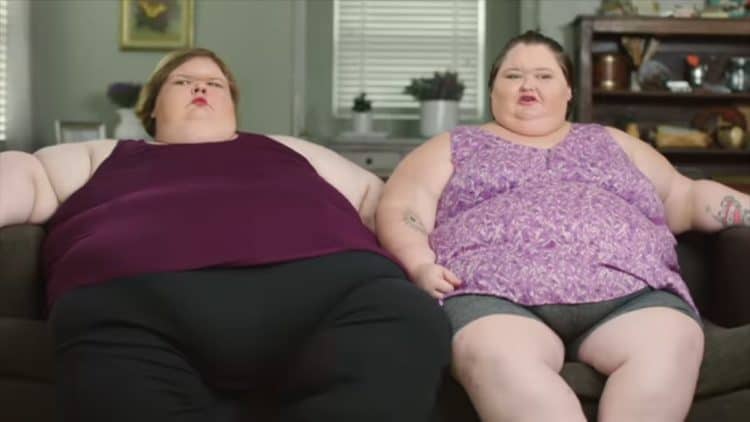 1000-Lb Sister spoilers reveal that fans are very excited about the new season of the show. The third season is coming soon and there are a lot of details that viewers want to know. With the end of the last season, we saw a lot more viewers and the ratings went up drastically. The show has grown very popular and fans love following the Slaton sisters on social media these days.

In the last season of the show, we saw Amy Slaton have her baby, Gage, and Tammy Slaton made some life changes. She has since contracted COVID-19 and has really started to face some weight challenges. She has been on oxygen and her fans are very worried about her health these days. Her doctors have told her that she will die in the next five years if she can’t stick to her diet and exercise.

What will happen when the new season premieres? When will it premiere on TLC? There has not been an official premiere date as of yet, but Tammy thinks that it could air in December of this year or March of 2022. There has not been a lot said by the network, but it does appear as if the women are filming right now. This could mean good things for the third season of 1000-Lb Sisters. 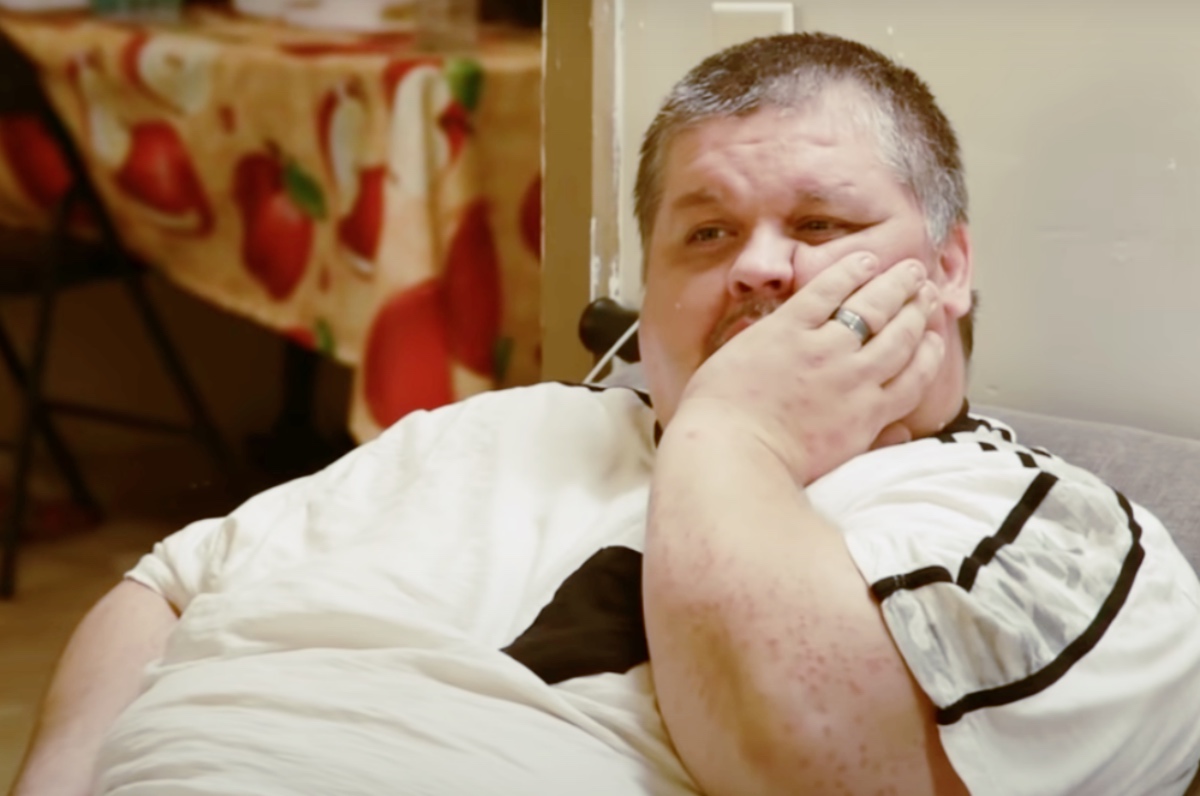 We will see Amy and Tammy once again, but there are other cast members that will be back. We will probably see their brother, Chris Combs, and Amy’s husband, Michael Halterman. We may see Tammy’s ex-boyfriend, Jerry Sykes, and perhaps a new love interest for her.

Fans do love these women and want to see their weight loss journey continue. They are funny and honest about life and all of its challenges. Viewers really do care about the Slaton sisters and want to see them achieve all of their goals on the show.