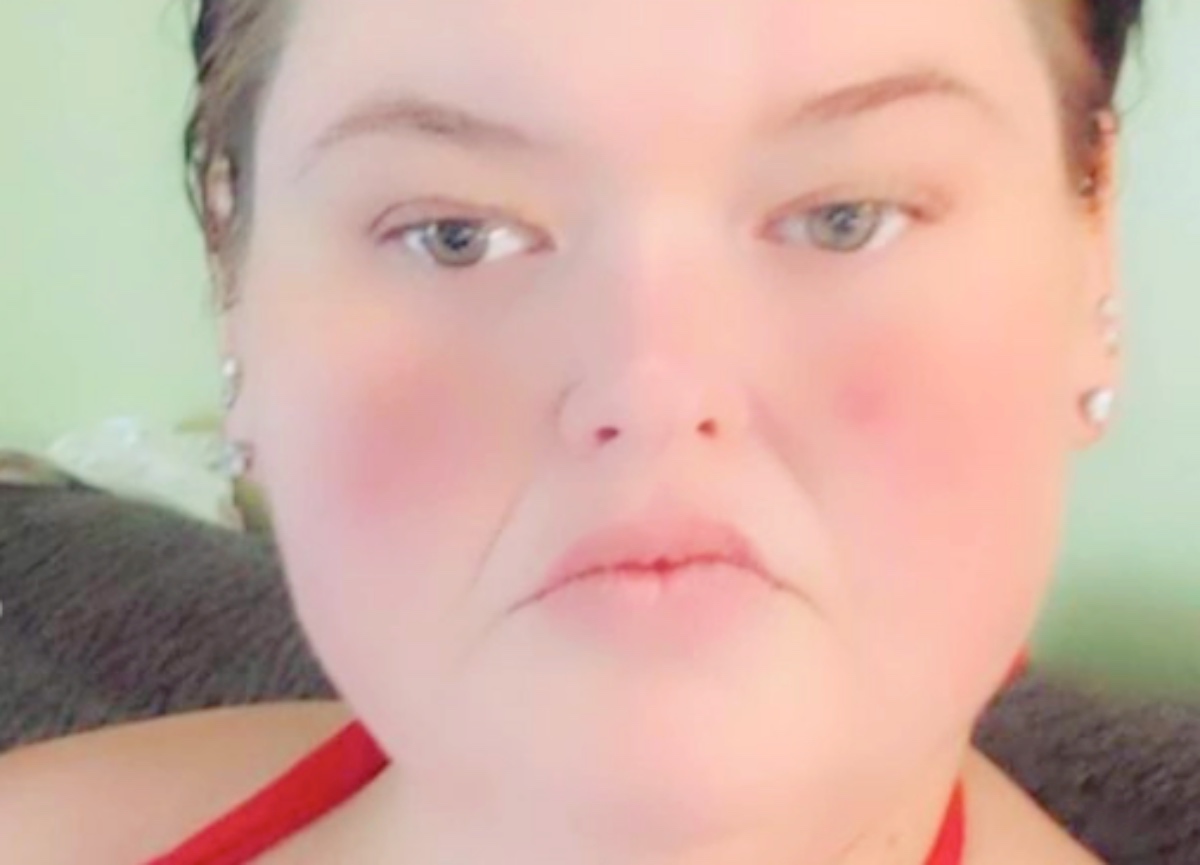 1000 lb. Sisters’ Amy joined this weight loss journey with her sister Tammy Slaton a few years ago. Amy wanted nothing more but to get weight loss surgery so she could eventually have a child of her own. Amy lost enough weight to qualify for weight loss surgery and unexpectedly got pregnant long before her doctor advised. 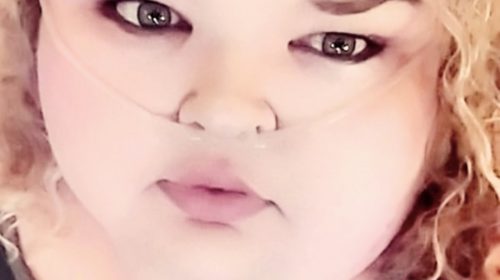 Dr. Proctor told Amy to weight for two years before getting pregnant after her surgery. Unfortunately, Amy’s birth control didn’t work properly after the weight loss and she got pregnant four months after her surgery. Amy managed to control her weight during her pregnancy but now she is back on track trying to lose again.

1000 Lb. Sisters’ Amy often posts pictures of her son Gage Halterman and progress photos of her own too. Fans have seen these posts and assumed that she was pregnant with her second child. In April, fans were speculating that Amy had a baby bump and the rumors went wild.

However, that was months ago and there has been no announcement from the star regarding a second pregnancy. If Amy had been pregnant then it would be undeniable by now. Those rumors turned out to be false, but fans are still watching and waiting. Could Amy announce a pregnancy with the gag order usually associated with TLC shows? 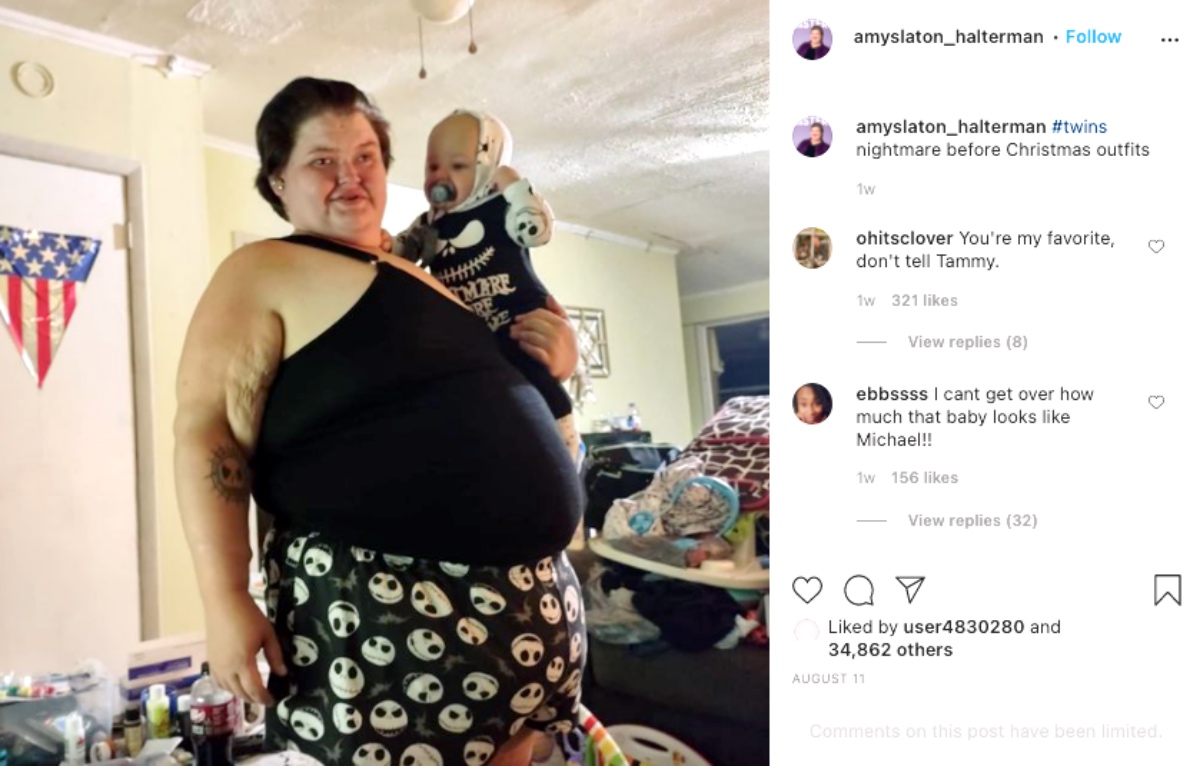 The Rumor Mill Is At It Again

1000 Lb. Sisters’ Amy recently posted a photo of herself and Gage in matching Halloween outfits. Amy referred to herself and Gage as #twins and fans went wild with the rumors again. Some fans misunderstood Amy’s hashtag and assumed that she was pregnant with twins. It is unclear if fans simply want Amy to have the family she craves so badly or refuse to see the progress of her weight loss. No matter what Amy posts, fans are still going to jump to conclusions, but Amy has not responded to the latest pregnancy assumptions. We have no idea if she is pregnant or not.

Although fans are not necessarily happy about it, they may have to wait until next season to find out what is going on with Amy and her plans for another pregnancy. Until then the rumors will keep swirling as we wait for an update.