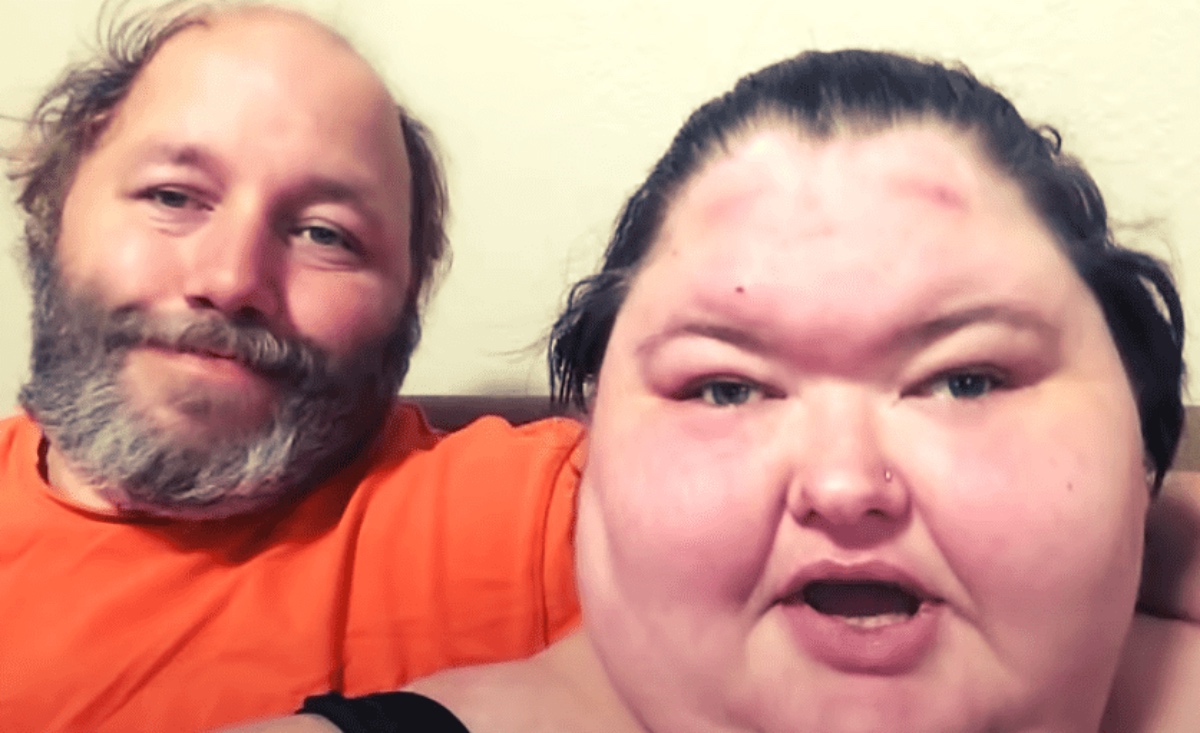 1000-Lb Sisters has devoted the first seasons to introducing us to siblings Tammy Slaton and Amy Slaton Halterman.

But gradually, both in episodes and on the stars’ social media, we have gotten to know other 1000-Lb Sisters cast members.

And although Amy recently has primarily focused on sharing her baby’s pics on social media, fans hope to learn more about her husband Michael Halterman this season.

Learn more about Michael below. 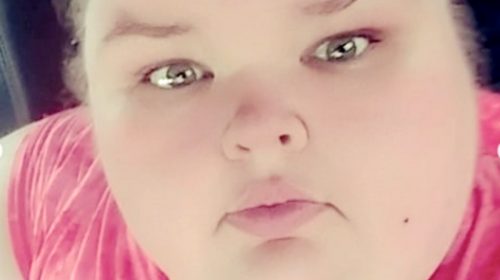 Amy has shown that her marriage to Michael remains strong despite the many challenges that the couple has faced.

First, when Amy set out on her weight loss journey, Michael supported her desire to diet and exercise.

And when she shed enough weight to qualify for surgery, Michael again proved he meant his wedding vow promises of “in sickness and in health.

Second, Michael has extended his support for his wife to her sister, Tammy.

As 1000-Lb Sisters viewers have seen, Tammy has struggled to stick with the diet plan recommended by the doctors.

But rather than slam her or criticize her, Michael has supported her as well. 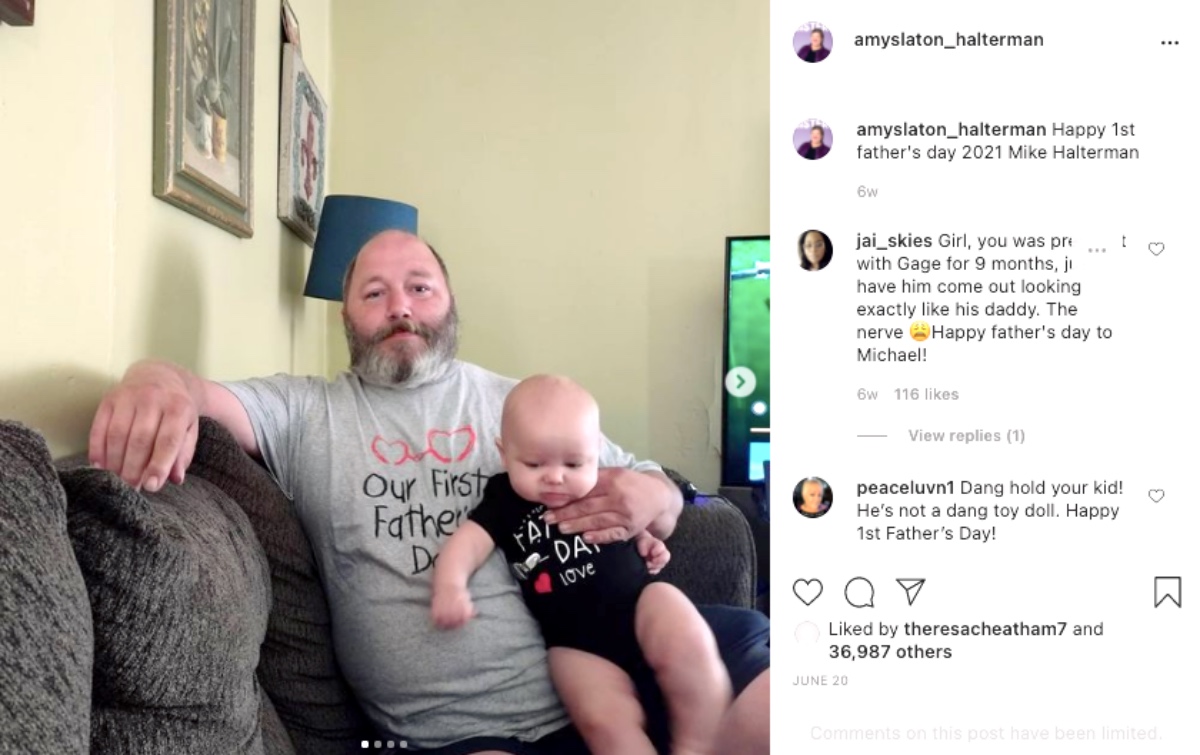 The past seasons have put the emphasis on the 1000-Lb Sisters star shedding weight.

But now that Amy has achieved her dream of a baby, viewers hope that she will share more of her journey in parenthood on the show.

And that means seeing more of how Michael feels about fatherhood.

Amy shared a precious pic of her husband celebrating Father’s Day on Instagram.

In the pic, the new dad wears a shirt reading, “Our First Father’s Day,” with two hearts.

And Mike isn’t the only one suitably attired! Baby Gate sports his own little celebratory shirt.

Scroll through the photos to see Michael showing off his shirt and his son showing that his own top reads, “Happy 1st Father’s Day, Love.”

“Girl, you was pregnant with Gage for 9 months, just to have him come out looking exactly like his daddy. The nerve,” joked one fan. “Happy father’s day to Michael!”

And several fans noted the support that Mike has shown for both Amy and and Tammy on 1000-Lb Sisters.

“Big Mike knows more about these 1000-lb sisters than we ever will, God bless you and all that you’ve been through over the years, Mike,” wrote another follower.

What will the new season of 1000-Lb Sisters reveal?

Be sure to check back on our site for all your news and updates about 1000-Lb Sisters, including spoilers for season 3!