90 Day Fiancé: On The Single Life, Colt is Single and Jobless 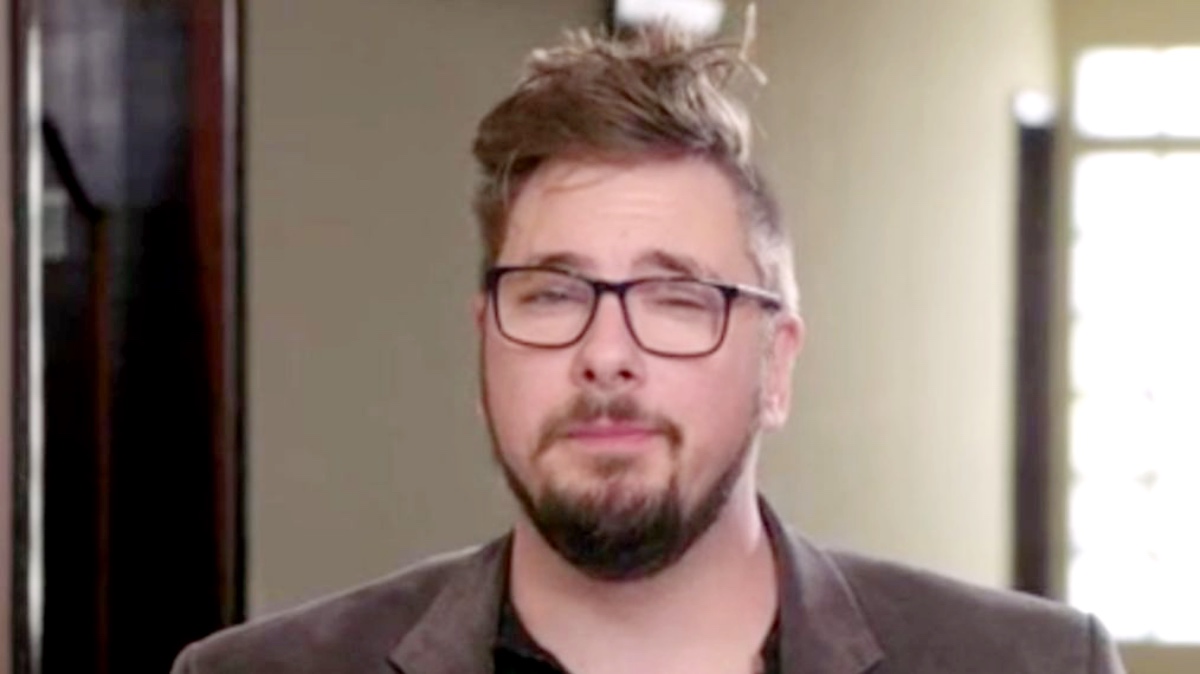 “I am a creative, driven software engineer, at my best when actively engaged in seeking solutions to complex and demanding problems,” writes 90 Day Fiancé star, Colt Johnson, on his LinkedIn profile, adding, “I enjoy working across the full spectrum of programming challenges and am always eager to develop my understanding of new tools and technologies that will enhance my professional performance.”

But, as the show opens, we can see that Colt is no longer employed, having lost his job at Konami Gaming, as a result of the COVID pandemic.

Before his job at Konami Gaming, he worked for his alma mater, DigiPen Institute of Technology in Redmond, WA. 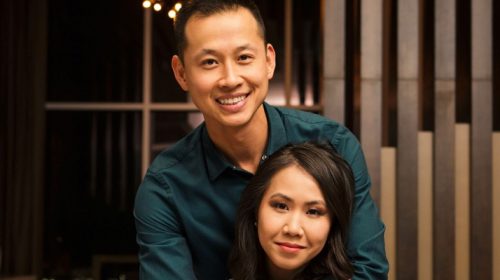 Konami Gaming makes casino machines, games, and systems. As we know, COVID has adversely affected and restricted jobs that require personal contact, such as the in-person gaming industry and Colt’s job in the gaming industry was not immune to it.

He had worked from home for a couple of weeks and probably thought he had avoided lay-off, but he intimated that he was really angry after he got the call.

A typical salary for a job like Cole’s as a software engineer where he lives is between $75K-115K a year so it’s not difficult to understand that Colt was upset, with good reason.

He had said on The Single Life, that he was angry and disappointed with himself, that he had saved money but, not enough.

He gets $1,000 for each appearance on the show and an extra $2500 for tell-alls so he won’t be completely destitute.

From an image he shared on himself and his car posing on Instagram, we can see Uber sticker on his windshield so, we might guess that he’s trying to make ends meet via Uber.

Of course, it could also be his mother that works for uber sense, according to Starcasm, a Las Vegas Redditor shared that seven months ago, that their friend’s UberEATS order had been delivered by Debbie. 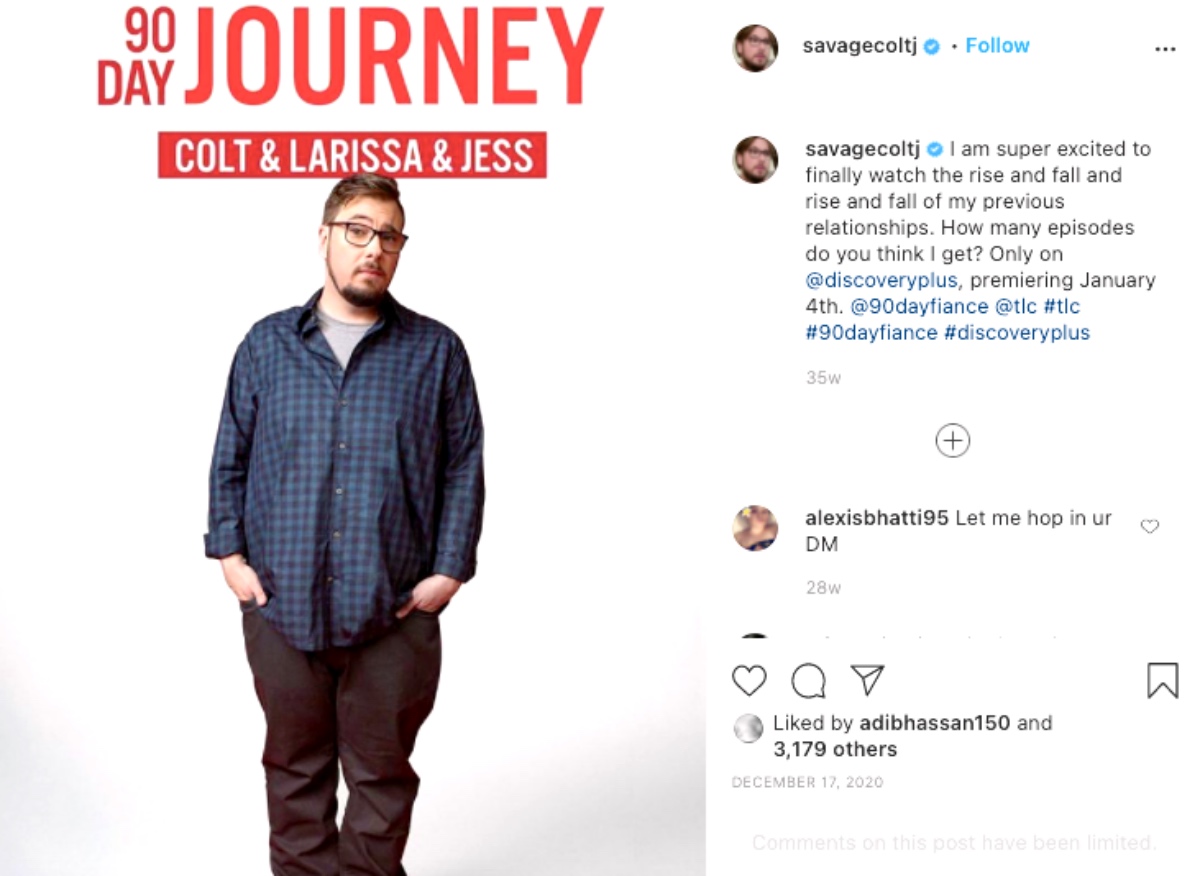 It’s worth noting that fans seem impressed with the 40 lb weight loss on display in his Instagram post with many telling him how good he looked and one commenting that he might need a compression undershirt.

At the beginning of the show, at the speed dating event, we can see Colt with face-covering getting his temperature checked.

But whatever his single and jobless situation was at the start of the show, for Colt, it seems that he finally got hitched and is now married to Vanessa Guerra after tying the knot in February 2021.