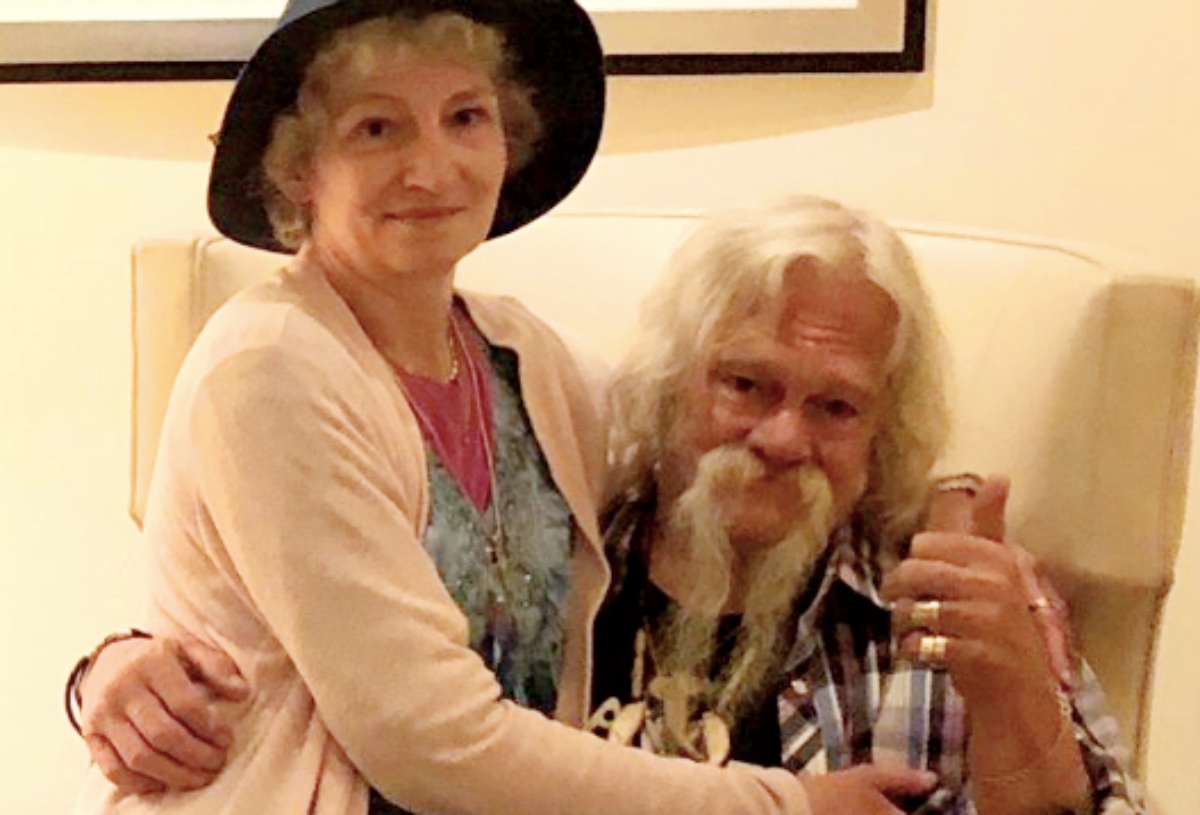 Alaskan Bush People spoilers and updates tease that Bear Brown took to social media to pay tribute to his mother, Ami Brown, and his late father, Billy Brown, for the love they shared.

In an Instagram post, Bear shared a photo of his mother sitting on the lap of his father, who can be seen posing with a thumbs up. Bear revealed that the photo was taken back when his mom was in Los Angeles for her cancer treatment. He also shared that his father was with his mother the whole time and described their relationship as “the truest of true love.” 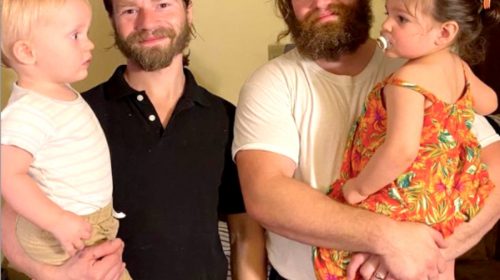 For those who didn’t know, Ami was diagnosed with lung cancer. Her doctors said she only had a 3% survival rate at the time she got her diagnosis, which revealed that her cancer has spread throughout her lungs. After several months of treatment, the doctors said Ami was clear of cancer. Billy was with Ami all the time and felt so happy and relieved when his wife finally recovered.

This isn’t Bear’s first tribute to his parents, who had such a love relationship. During Mother’s Day, Bear shared a post where he praised her mother for her strength, months after the passing of the love of her life. Bear admired his mother’s strength and for being there for her kids after Billy’s death. 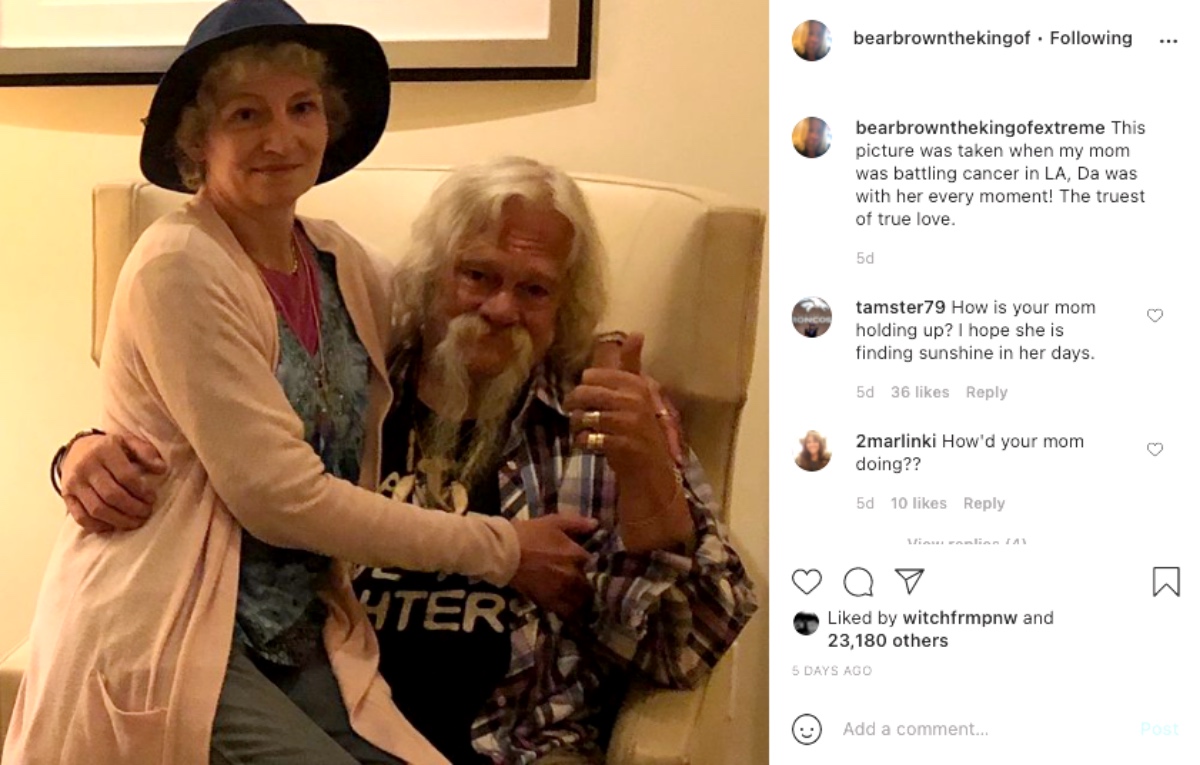 When Billy died, Bear announced his passing on Instagram. He’s been vocal about his struggles as he copes with his father’s death. On the other hand, fans have yet to hear from Ami since she didn’t comment publicly yet on Billy’s death. But she did ask Bear to acknowledge the support and condolences from their fans. She also asked Bear to encourage their fans to tell the people closest to them how much they love them because they’ll never know when they may no longer have the chance to do so again.

Everyone was shocked when Billy died. But his family and the fans of Alaskan Bush People know that his health has been declining for months, including a respiratory emergency. He may be gone but his family and fans will never forget him and the legacy he has left behind.

Married At First Sight Spoilers: Will Jamie Otis GIVE UP Social Media For Doug Hehner?