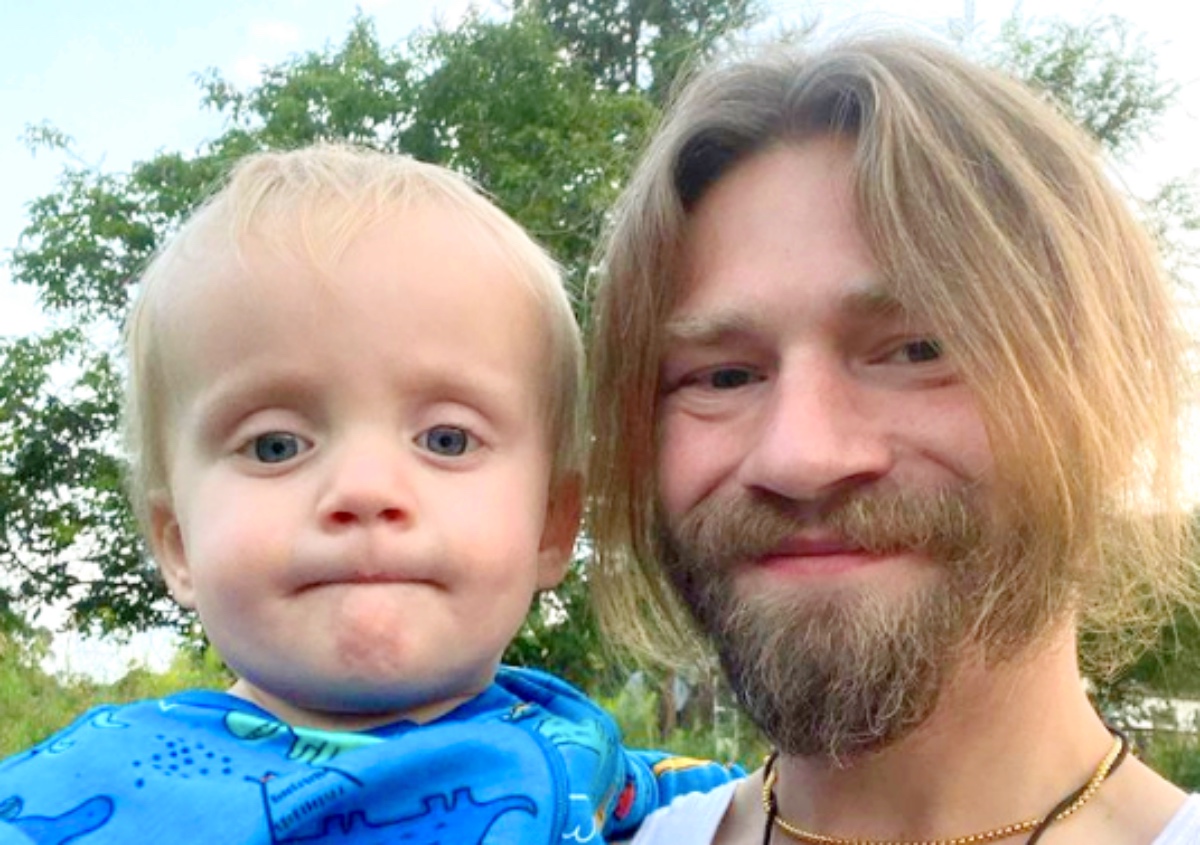 Alaskan Bush People fans know that it’s been a difficult year for Bear Brown and his family after Billy died. Well, clearly he has other worries on his mind right now. Fires have been raging across parts of Washington. Recall, in 2020, fans saw in the show that a fire devastated the mountain where the Brown family lived. However, Bear assured his fans that this summer, the place is safe, as least thus far.

Last year, fans saw some photos of the fire as Bear shared them. Plus they saw footage on the teasers and finally, on the show itself. Well, Billy was still alive then and the kids feared for his and Amy’s safety.  One scene showed Snowbird and Rain fleeing and crying. Snowbird said, “Some of the crew are trying to get the rest of us out but Mom and Dad are still up there.“ 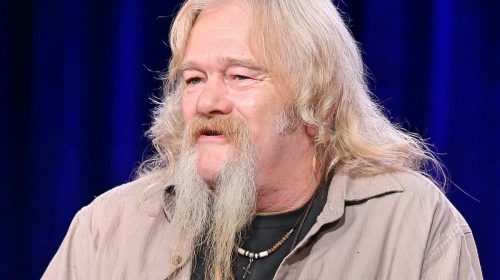 Later, Bear Brown explained that the North Star Ranch, the home of Alaskan Bush People, was devasted. In fact, some buildings burned out. Well, things got a lot worse for the family, as not long after that, Billy died. Fans and Bear and his family all paid tribute to the old man. No doubt this year, as the fire season rages again, Bear recalled the previous fire and the concerns they all felt for their mom and dad.

Taking to his Instagram on Sunday night, Bear talked about the fires in the area. He shared a photo of mountains. In the caption, he wrote, “Fortunately the firefighters were able to keep the flames at bay!” So, he seemed happy to say, “Our mountain is also safe!” However, he also said, “Hopefully fire season is almost over!” Well, his many Discovery fans hope it stays that way. 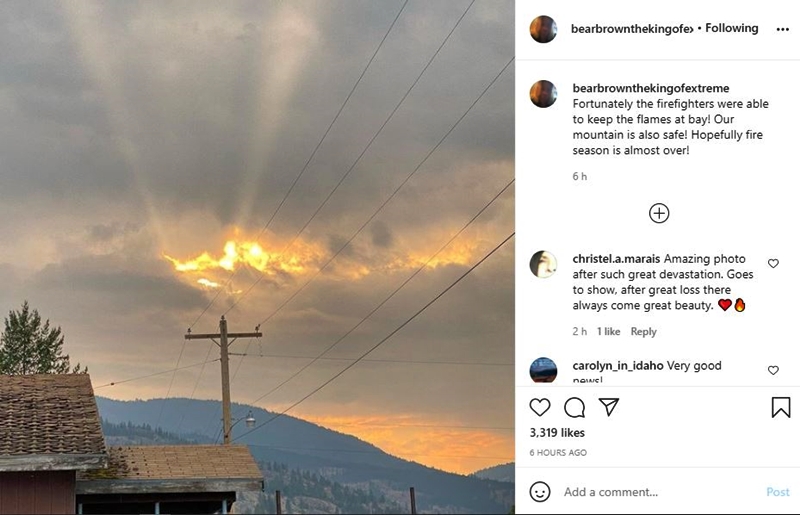 One concerned Alaskan Bush People fan said to bear Brown, “thank God the firefighters managed to control the fire, in the name of God everyone continue to be well.” Another fan took it as a sign from Billy. They commented, “Thank God! Heavenly message from dad letting you know it’s all going to be okay. ❤️😍.” Another fan commented, “That’s some really good news!👍👏👏❤.” Next, plenty of other fans said that they keep on praying that they stay safe from the fires.

Clouds In The Photo

The photo that Bear Brown shared revealed some cloudy weather. So, fans hope that it means rain might lessen the chances of more fire danger in the area.

Remember to check back with us often for more news, updates, and spoilers about the cast of Alaskan Bush People on Discovery.