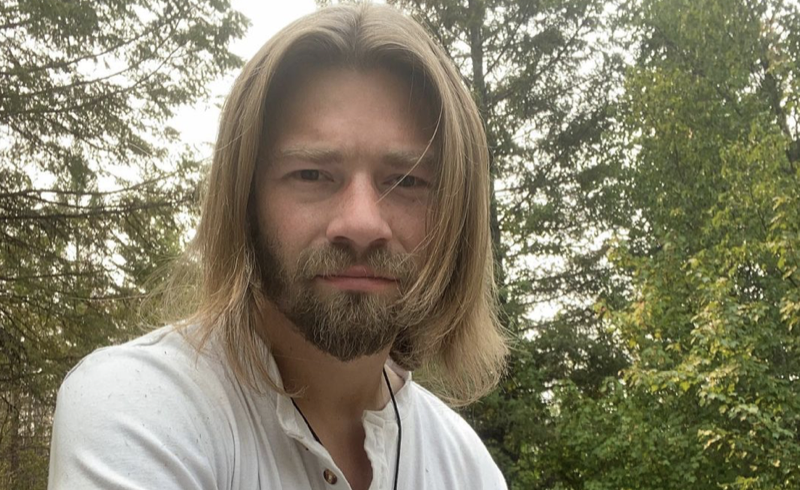 Alaskan Bush People spoilers and updates tease that Bear Brown dropped a hint that he’ll be making a major announcement. But instead of following through, the TV celebrity left his fans wondering what he wanted to say.

Bear took to Instagram and shared a photo of him looking straight into the camera and announced that he has some big news to share in the coming weeks. His second photo showed Bear posing on a rock, which made fans start to question what his big announcement was all about.

One follower asked if he was gay and Bear’s other followers immediately shut down the idea. Another fan said, “I hope all your family can accept your differences & find peace & reunite.”

Bear shared another photo with his back facing the camera. One follower commented, “& this is why he is single” while another viewer criticized him and said, “I think he should be caring for his kid instead of pretending to be acting like a goof!”

Bear is one of the most vocal members of the Brown family following the death of their patriarch, Billy Brown back in February. After suffering a deep personal loss, Bear broke up with Raiven Adams, the mother of his son.

The pair had an on-and-off relationship and they finally ended it for good last April. When their relationship turned sour with Raiven calling Bear and his family a fake. She even accused Bear of cocaine use.

Even if Bear has not yet revealed his major announcement, Matt continues to update his followers about his ongoing battle with his immediate family. 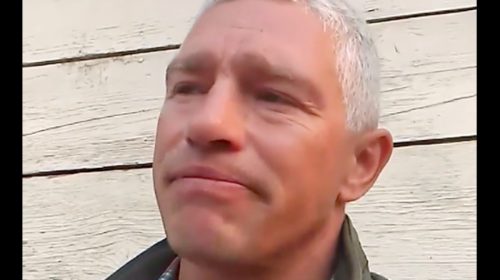 Matt took to Instagram to talk about a recent encounter with Ami Brown, his mother, and one of his brothers. In the video he shared, Matt said he had a “rough day” after he visited Ami at her mountain homestead in Washington.

Matt recalled that he’s been talking to one of his brothers in the past few weeks and he was told that he’ll get paid for working on their show.

He said he wasn’t just trying to get his share but he was also there to reunite with his family. Matt wanted to prove that he’s changed for the better. He then revealed with teary eyes, that his brother set him up and said that he deserved “to be stolen from” because he’s an alcoholic. However, Matt never mentioned which sibling he was referring to.