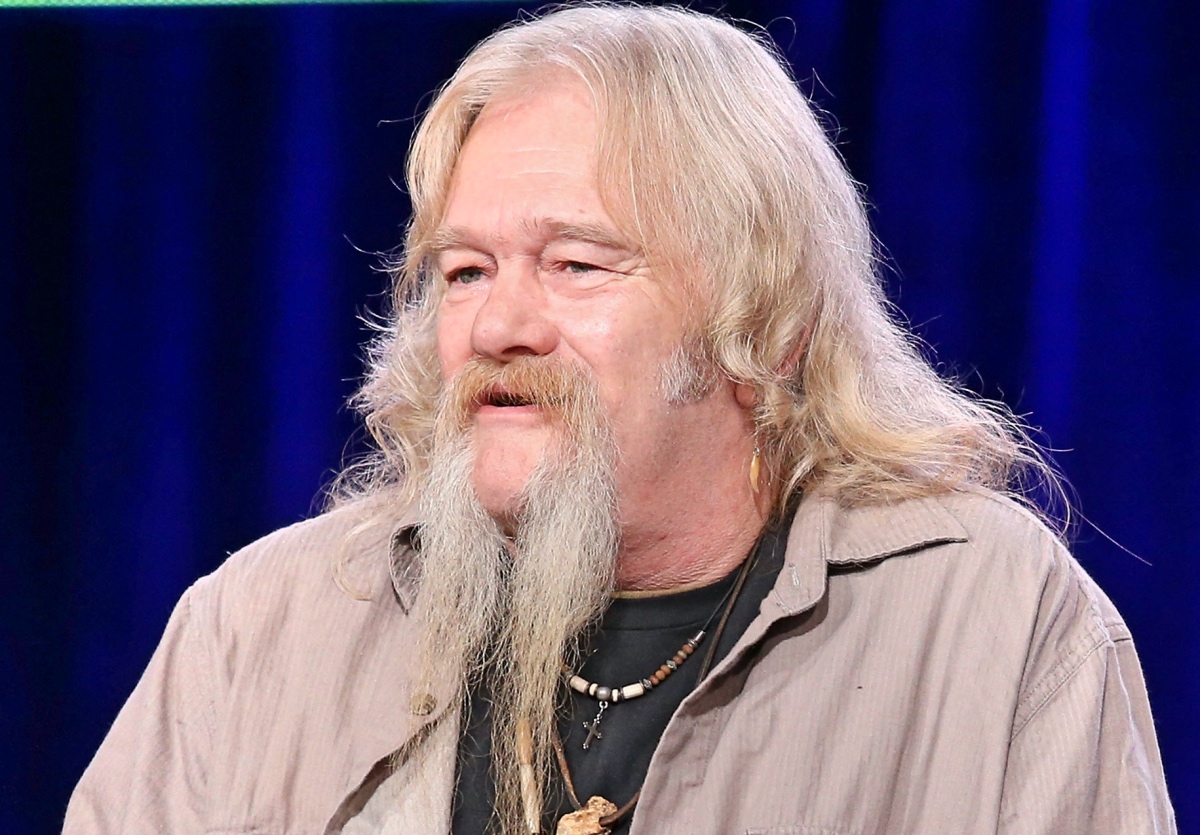 Alaskan Bush People spoilers and updates tease that the estate of the late Billy Brown is asking the Washington Court to dismiss the $500,000 lawsuit for failing to pay investor profits.

Fans may recall that Robert Maughon made the headlines when he filed a lawsuit against Billy Brown’s estate and the Alaskan Wilderness Family Productions for breach of contract in April 2021.

Fans may recall that Maughon claimed he and Billy entered into a contract where he invested $20,000 on January 6, 2009. The Tennessee doctor claimed that Billy agreed to pay him 10% of his book sales for 10 years following the contract date. In Maughon’s lawsuit, he said Billy Bryan Brown was unable to fulfill his 10-year contract. 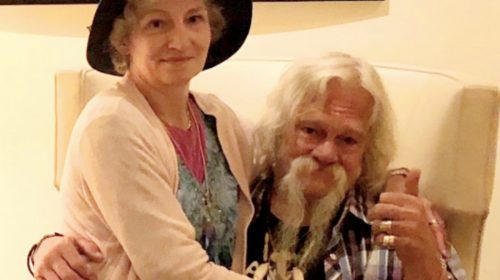 Maughon also alleged that he and Billy entered another contract on January 25, 2009. This time, he invested $10,000 and in return, Billy agreed to pay him 10% of the gross income of his creative works. Maughon said that Billy also failed to pay him the monies owed as agreed upon on their lifetime contract.

Maughon presented both contracts to the court and it seemed to have been notarized and with Billy Brown’s signature. He is demanding a trial and $500,000 in his lawsuit.

The Sun reported that the attorney for Billy’s estate is asking the court to dismiss the lawsuit on the grounds of “lack of subject matter jurisdiction,” as per the obtained court papers. Basically, Billy’s lawyer argued that the federal court, where the lawsuit was filed, has no authority or power to hear or rule the case.

Billy’s estate attorney asked the court to “exercise jurisdiction.” Therefore, the case should be tried in the State Probate Court, in which the property of the Brown’s estate is under its jurisdiction. 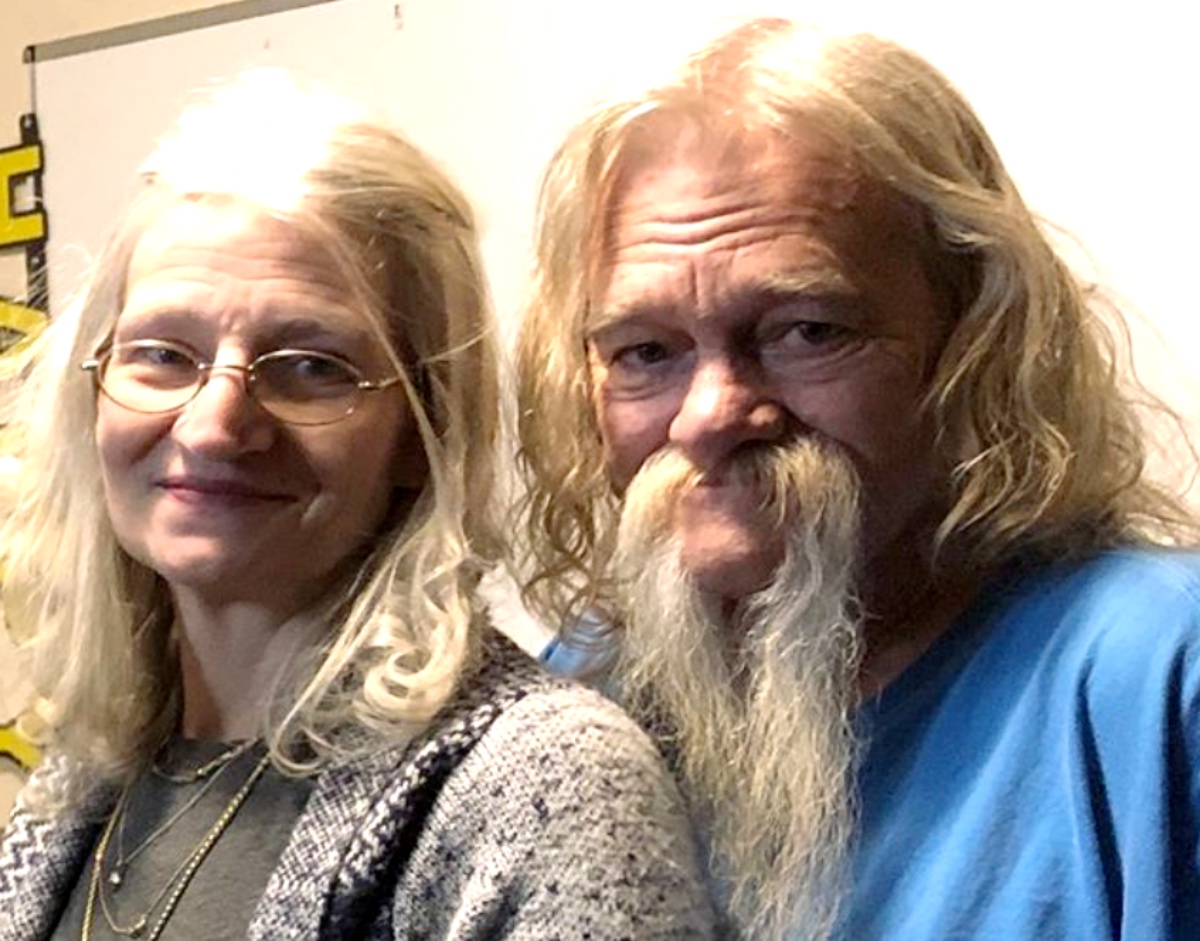 Meanwhile, Maughon’s lawyer isn’t sitting idly after Billy’s estate lawyer filed its motion for dismissal. Maughon’s attorney requested the court to not dismiss the lawsuit “on the basis of lack of prosecution insofar as the Plaintiff is apt to continue his pursuit of this case.”

The court approved Ami Brown’s request to be the personal representative of Billy’s estate. She revealed that Billy left “no valid will” and listed her late husband’s assets as $439,000, which includes his four parcels of land. He left $2,000 in his Wells Fargo account, $10,000 worth of furniture and household goods, as well as $12,000 worth of livestock.