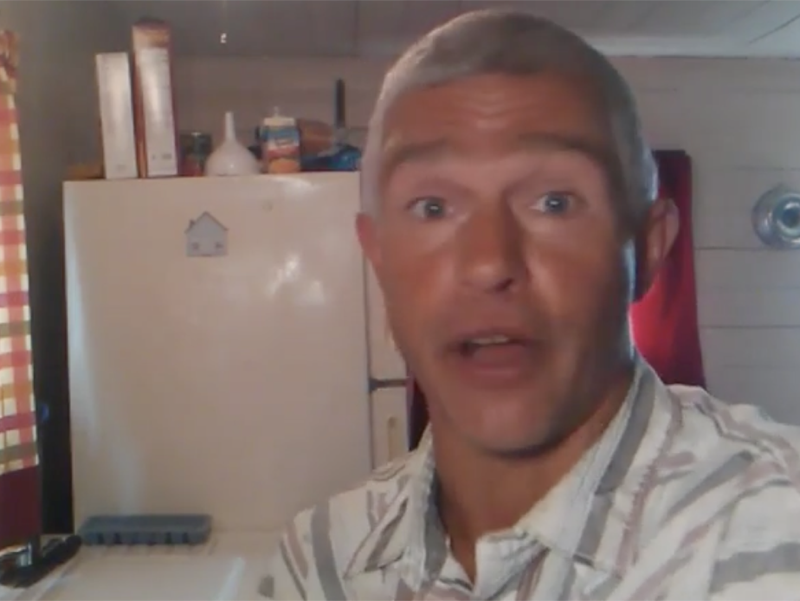 Alaskan Bush People spoilers and updates tease that the Brown brothers continue to fight about money matters. Matt Brown took to Instagram to reveal the latest argument he had with his siblings.

In a recent post, Matt shared a video where he revealed that he was informed by one of his brothers, who said he was talking to them about paying him for the work he did for the hit Discovery Channel series. Matt welcomed the idea and went on to say that he deducted all his expenses including the costs of his rehabilitation.

He explained that it was more than the money. He wanted to reunite with his family. Matt continued to explain that he wanted them to know that he’s no longer the guy they knew before. He wanted them to see that he’s worked hard to improve himself, get over his childhood problems, and his issues from the time he filmed for the show.

Unfortunately, things didn’t go the way he expected. Matt said, “I found out yesterday – it’s like he was trying to set me off again.”

Although he didn’t say who it was, Matt revealed that his brother talked to him in a “triggering way” and told him that he “deserves to be stolen from because I am an alcoholic.”

Matt admitted that the conversation triggered him but he “didn’t scream at him, I did at a couple of times get frustrated and raise my voice.” So, he ended up riding away on his bicycle.

Matt said that his family says stuff about him and his addiction that was not true. It added that they never treated him right and they were never going to do the right thing. “They took what I had worked so hard for,” he said before ending the video.

This was just one of the revelations that Matt dropped following the death of his father Billy Brown in February. He has made several surprising allegations including Billy withholding revenue from him while he was on the show. Not only that, Matt accused the producers of Alaskan Bush People of giving him drugs. 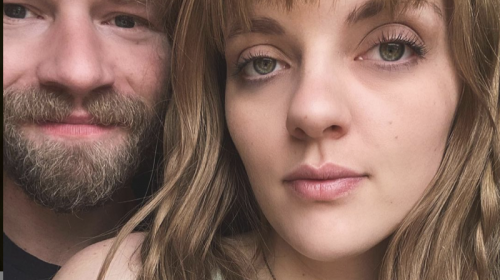 Only one of Matt’s siblings spoke out against Matt’s allegations. Bear Brown said that none of the things that his brother, Matt, has posted is true. He added that it’s heartbreaking that his sibling would say something horrible about their father within just a few months following the death of their father. Bear hopes that Matt will “find peace and serenity in his life.”

Counting On Lovebirds Jill And Derick Dillard Visit The Seaside