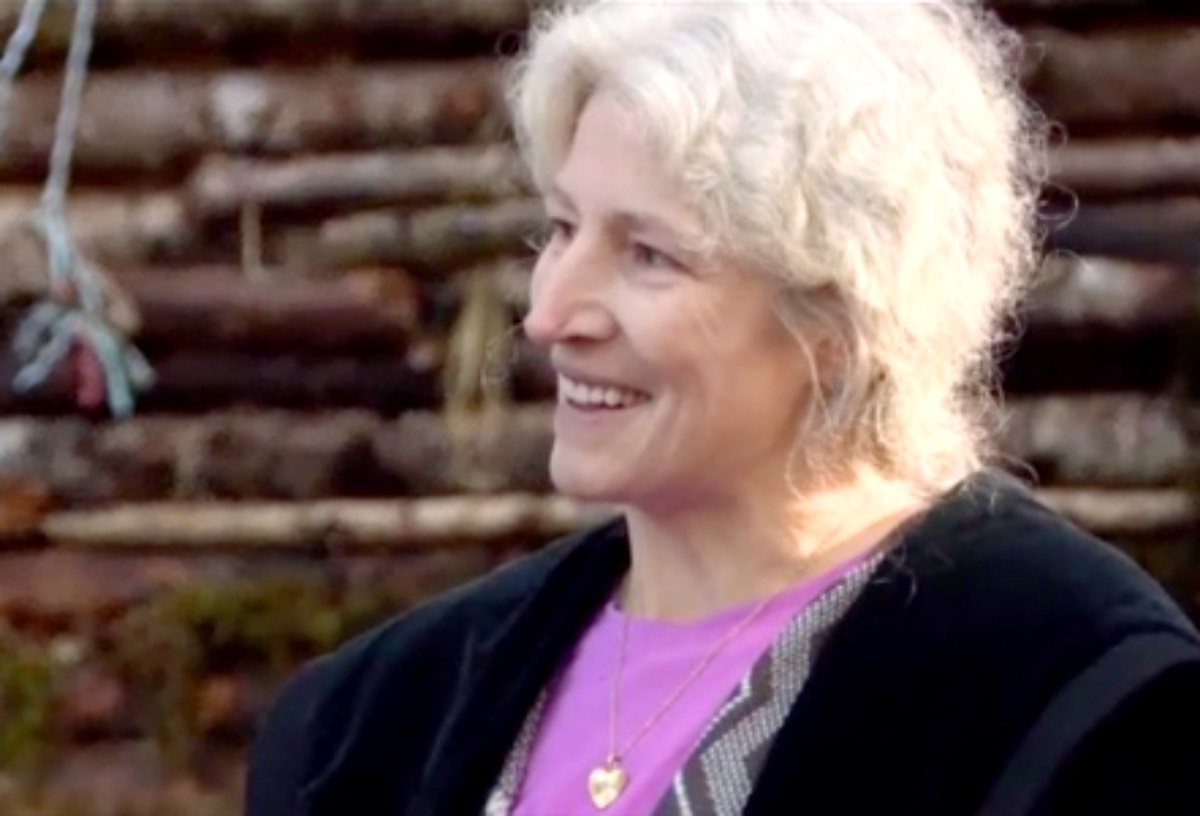 Alaskan Bush People news reveals that Father’s Day 2021 marked the first time that the reality show family have been without their late patriarch and series star Billy Brown. He died on February 7 after experiencing a seizure.

The 68-year old left behind his widow Ami and their seven children. His son Bear shared a Father’s Day tribute to his dad on Instagram: “Today is not an easy day for me, this is the first Dad’s day that I don’t have my dad with me! I know he’s watching us from heaven, I just wish he was still here, so I could see him and tell him how much I love him and I wish I could hear his voice and his laugh! I am a dad myself now, but all I can think of today is how much I miss Da! Hold tight to those you love, you never know when it’s the time you’ll see them! I miss you Da, Happy Dad’s day! I love you more!” 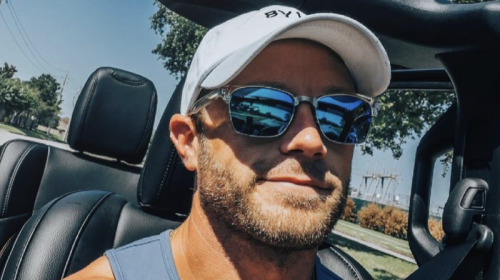 OutDaughtered: Why Did Adam Busby Get Stuck Driving The Buzz Bus?

During his lifetime Billy Brown was a larger than life figure but he was human just like the rest of us. His legacy is large but not uncomplicated and here we unpack some of his controversial entanglements with the law.

Brown and his son Bam went to jail for scamming The Permanent Fund Dividend which is awarded to Alaskan residents from investment earnings of mineral royalties. “The annual payment allows for Alaskans to share in a portion of the State minerals revenue,” states the Alaskan.gov website.

“Because of the way we live our lives and the way we often unconventionally travel, I didn’t keep good track of our movements,” Brown told People in 2017 about not realizing he was not living in Alaska when he laid claim to the Fund. He served 30 days in jail and performed 40 hours of community service in 2016 for the mistake. 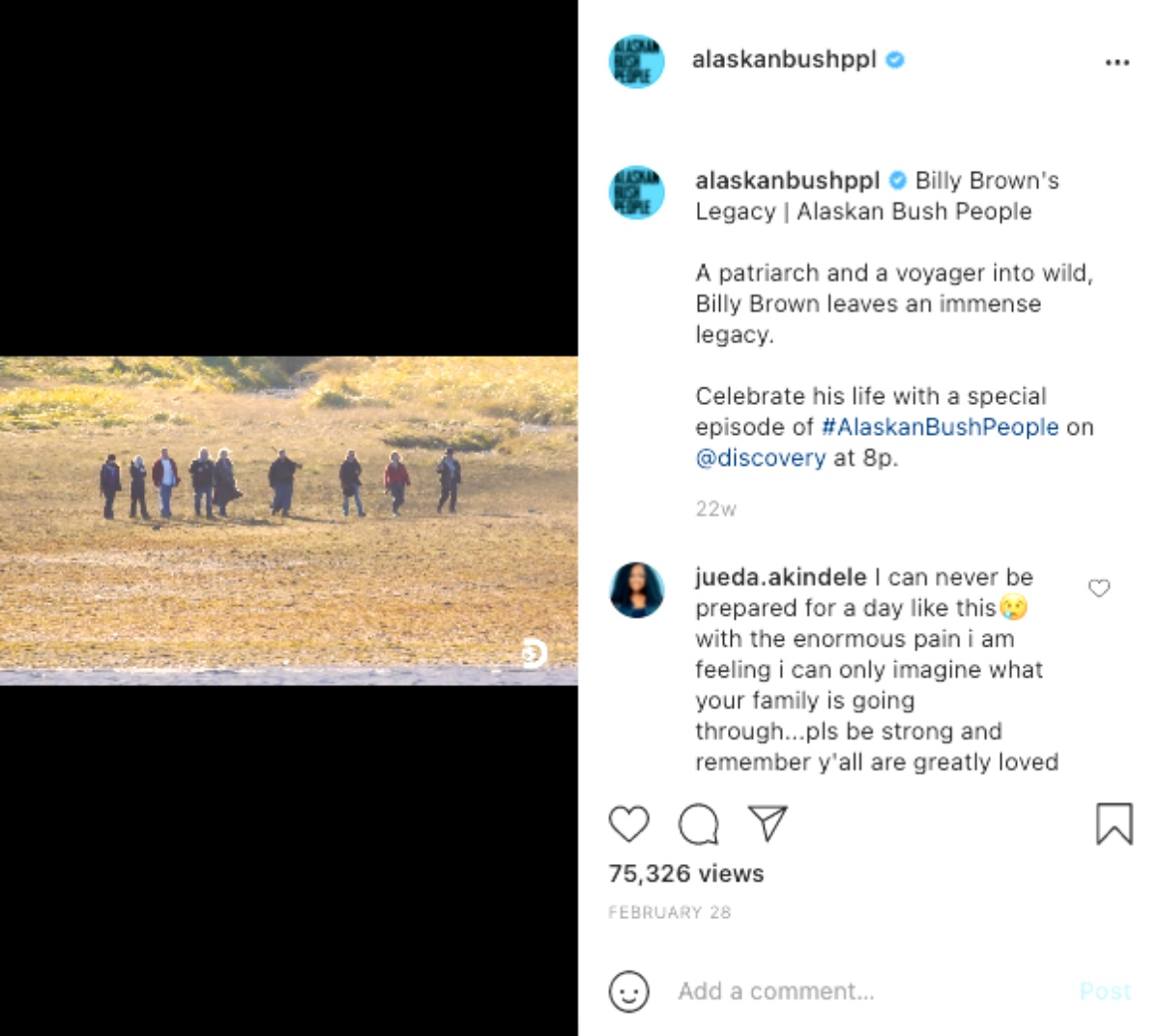 Robert Maughon recently sued Brown’s estate and Brown’s Alaskan Wilderness Family Productions for allegedly breaching a contract. According to The Sun, he filed a lawsuit in April claiming that he and Billy signed a contract in January 2009 to the effect that he would get 10 percent profit from Brown’s books and other publications. Maughon claims he invested $20,000 of his own money but has received nothing in return.

We are sorry to say that Brown’s father, mother, and sister all died tragically in a plane crash while he was still a minor. Brown was emancipated and lost all claim to his family’s money. While still a young man, Brown was arrested for stealing a horse in 1980, and Ami was allegedly his accomplice. Brown was caught and served one year of probation after pleading guilty.