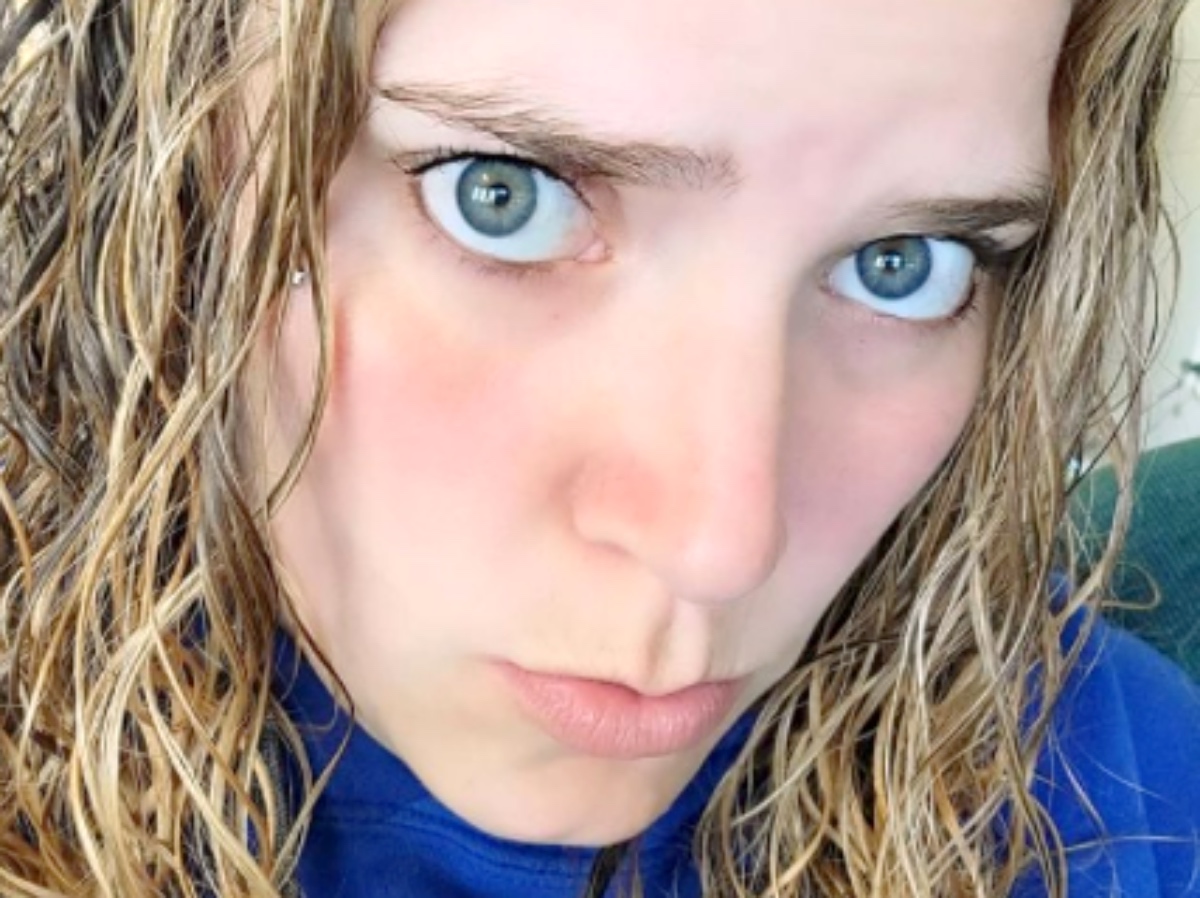 Alaskan Bush People spoilers and updates tease that Noah Brown provided a hint about the current status of his wife’s, Rhain Alisha, pregnancy. Noah wrote a comment that gave fans their much-needed update about the pair’s baby number 2.

Noha shared a photo of his wife on Instagram. In the caption, he said, “When your wife knows that her pouty face works on you.” In the post, a fan asked whether their baby had arrived. Noah replied and said, “not yet.” The comment has now been deleted but not before some fans caught the comment.

Noah announced that his wife was having their second child back in May by sharing a poem on social media. The family has been dealing with the loss of their patriarch, Billy Brown, back in February. Fans are happy that the Browns are having some good news for a change.

“Roses are red, Violets are Blue, Rhain is Pregnant, and I will love this baby too,” he said. 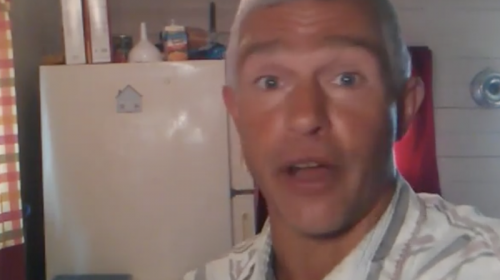 Noah and Rhain’s followers immediately shared their well wishes and are excited about their baby’s arrival. The pair have decided to keep the exact due date a secret, for now.

Many of their fans complimented Rhain for her blue eyes and weight loss. “Oh my gosh! Eyebrows are on point and to die for!! You go, girl! Use your power!!” one fan wrote.

The pair had their first son, Elijah, just five months after they got married. The couple is keeping their family affairs private and rarely shares a photo of their son. Rhain has always been vocal about having a large family. The couple wants to have three kids, and it seems like they’re well on their way to achieving their goal. 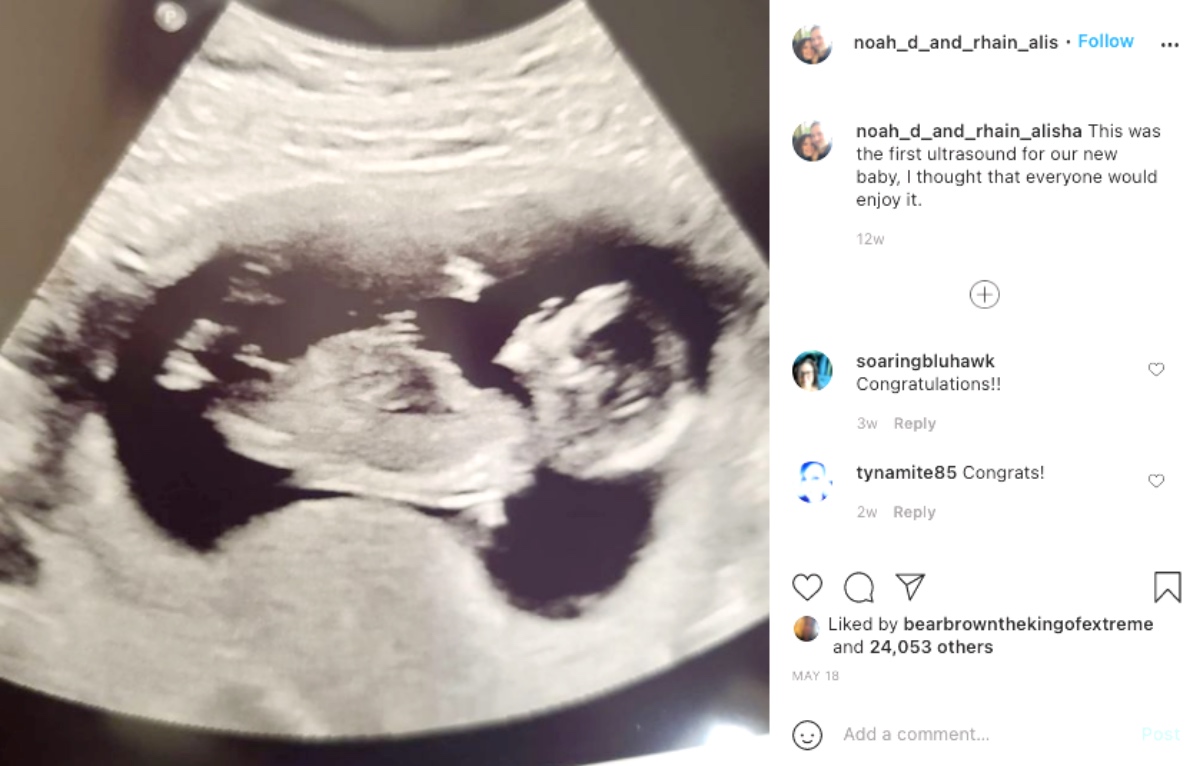 Noah and Rhain Move To Weston

After giving birth to Elijah, the pair relocated to Weston, Colorado. There were speculations that their move was brought on by family tension. Fans may recall that Rhain had issues with Snowbird, Noah’s sister. They bickered all the time and Snowbird even refused to visit his brother if Rhain was around. There were also rumors that Noah wanted to have some space and privacy from his family.

My 600-Lb Life Spoilers: The New Season Premiere – What We Know!