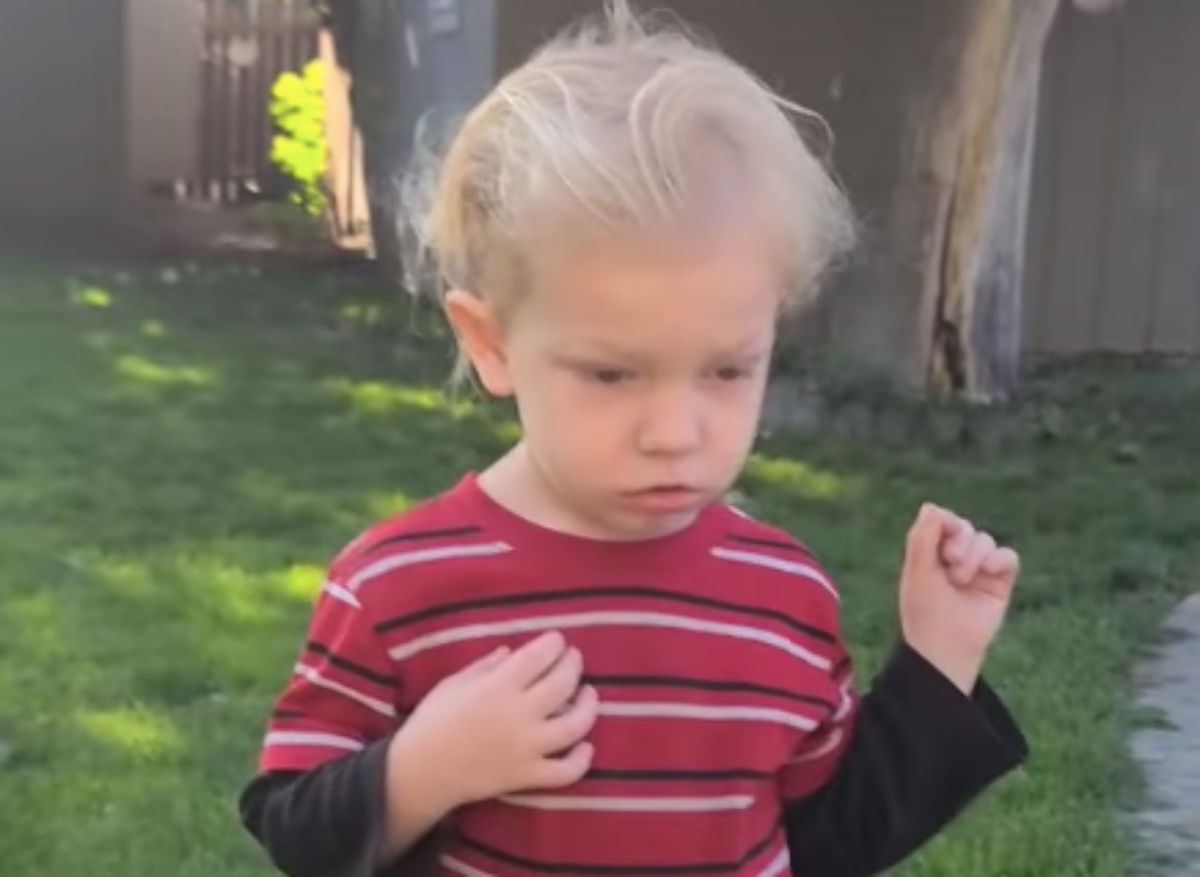 Alaskan Bush People spoilers and updates tease that Noah Brown shared a video of his firstborn son, Eli, whom he shares with Rhain. The Browns family has been through a lot this year, especially with the passing of their patriarch, Billy Brown. Fans were delighted to see the child looking happy.

In the video, fans can see the foam toy that looked like Thor’s hammer, which the reality tv star crafted for his son. He filmed Eli’s reaction when he received his present and it was very heartwarming.

In the clip, Noah can be heard saying “Eli, there’s a present behind you.” Eli was ecstatic when he turned and saw the foam hammer waiting in the grass. He immediately ran towards it and grabbed the toy and thanked his father for the gift. 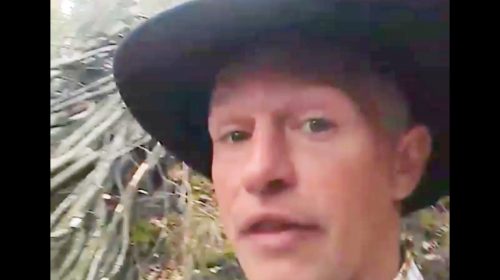 The toddler nodded when Noah asked him if he liked his present. Noah said “hit the ground,” and Eli followed using his toy hammer. The clip ended after Noah said I love you to his son.

A Tough Year for the Noah and His Family

Noah and his family have had a difficult year. They had to deal with the death of Billy Brown. The 68-year-old patriarch died after suffering a fatal seizure and congestive heart failure. Not only that, but they were also forced to move when a massive wildfire broke out in Palmer mountain.

Noah and Rhain revealed that the Palmer Fire left destroyed 17,735 acres of land in Washington State. The couple had no choice but to leave and move to another place. The wildfire destroyed a lot of properties including Billy Brown’s 436-acre property, which was worth $1.6 million. 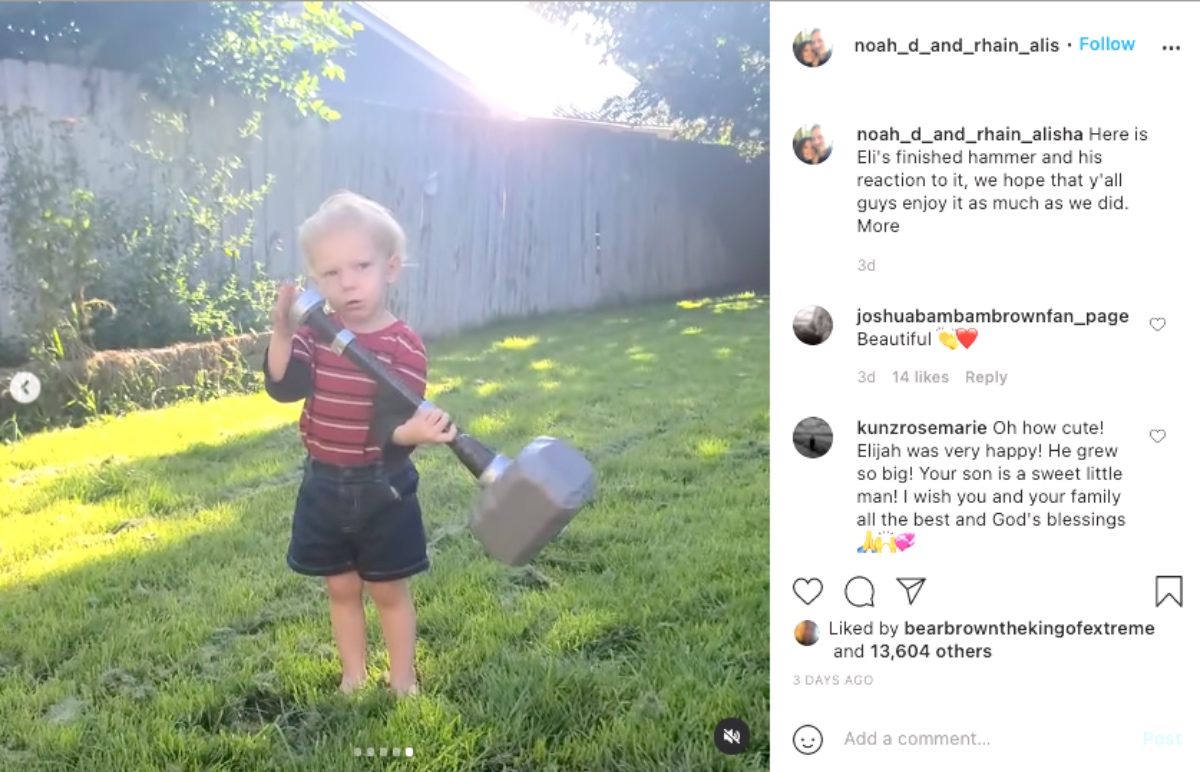 Rumors started to circulate when the couple moved so Noah broke his silence to set the record straight.

The Alaskan Bush People star said, “The mountain is home, North Star Ranch is home, the only reason that we are not on the mountain right now is that Rhain and I personally lost everything in the Palmer mountain wildfire; so we are in a rent house until we can rebuild what we lost.”

Noah also added that they’re doing well and are not asking for any donations. But he thanked everyone for their support, well wishes, and prayers.

Married At First Sight Spoilers: Is Rachel Sabotaging Her Relationship With Jose?