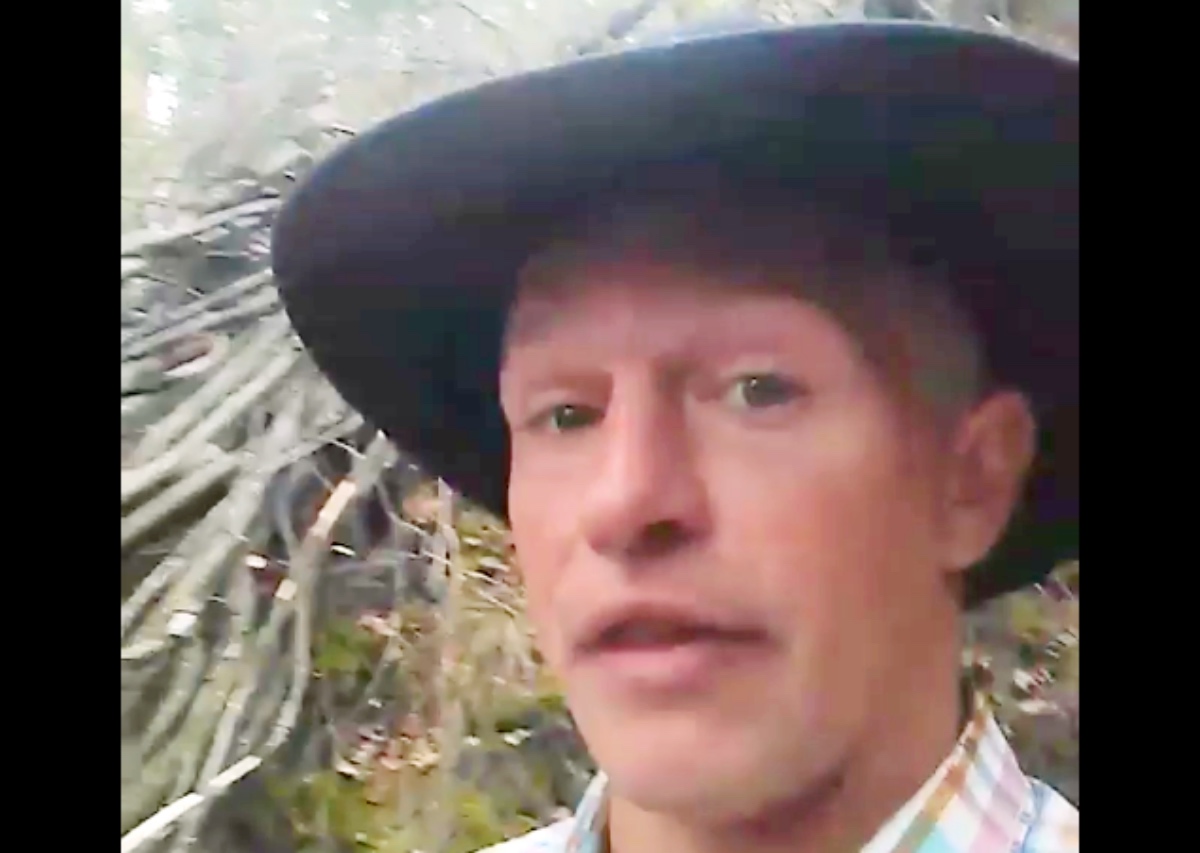 Alaskan Bush People spoilers reveal that Matt Brown struck gold. The reality star gave fans a video tour of an abandoned silver mine and the footage is pretty remarkable. The historic find seemed as if it were stumbled upon by accident. However, it appears that the trip will be memorable. Keep reading to get all the details.

Alaskan Bush People spoilers reveal that on Sunday, Matt explored Okanogan County, Washington with a friend. The two ended up in a ghost town called Nighthawk, which is where Ruby Silver Mine is located. Matt is well known for sharing his experiences, good and bad, with his social media followers. This proved to be no exception and it certainly was a fascinating find. 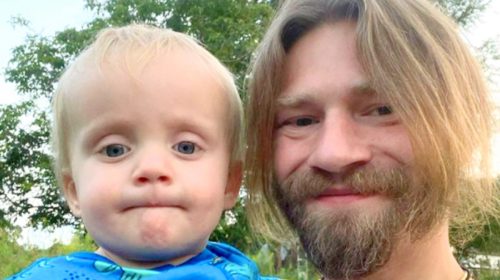 Matt took his fans and followers on the journey, which included a work station, which was used to mold and shape metal. On Instagram, Matt wrote in the caption for the video,

“Hi friends, this is my trip out to Nighthawk. In the video, I was wrong about the structure, it was the work station where the forge was, the mine house for possessing the gold was down the hill a bit, the block is probably where they had the compressor, and the hose was for air… that was an owl thought haha…”

Walking underneath the “no trespassing” sign, Matt went inside and mentioned the distinct smell of “the old.” He said, “That smell of the old, you know. Kind of like the history is just like palpable.”

Alaskan Bush People spoilers reveal that Ghost Towns of Washington states that Nighthawk is one of the oldest mining areas in the state. The ghost town had several mines, but Ruby Silver Mine was the most well-known. The mine began operating around the 1860s and by 1903, Nighthawk had a saloon, hotel and even a railroad station. However, every single mine would be closed by 1951. As a result, Nighthawk ended up dying and becoming nothing more than a memory. 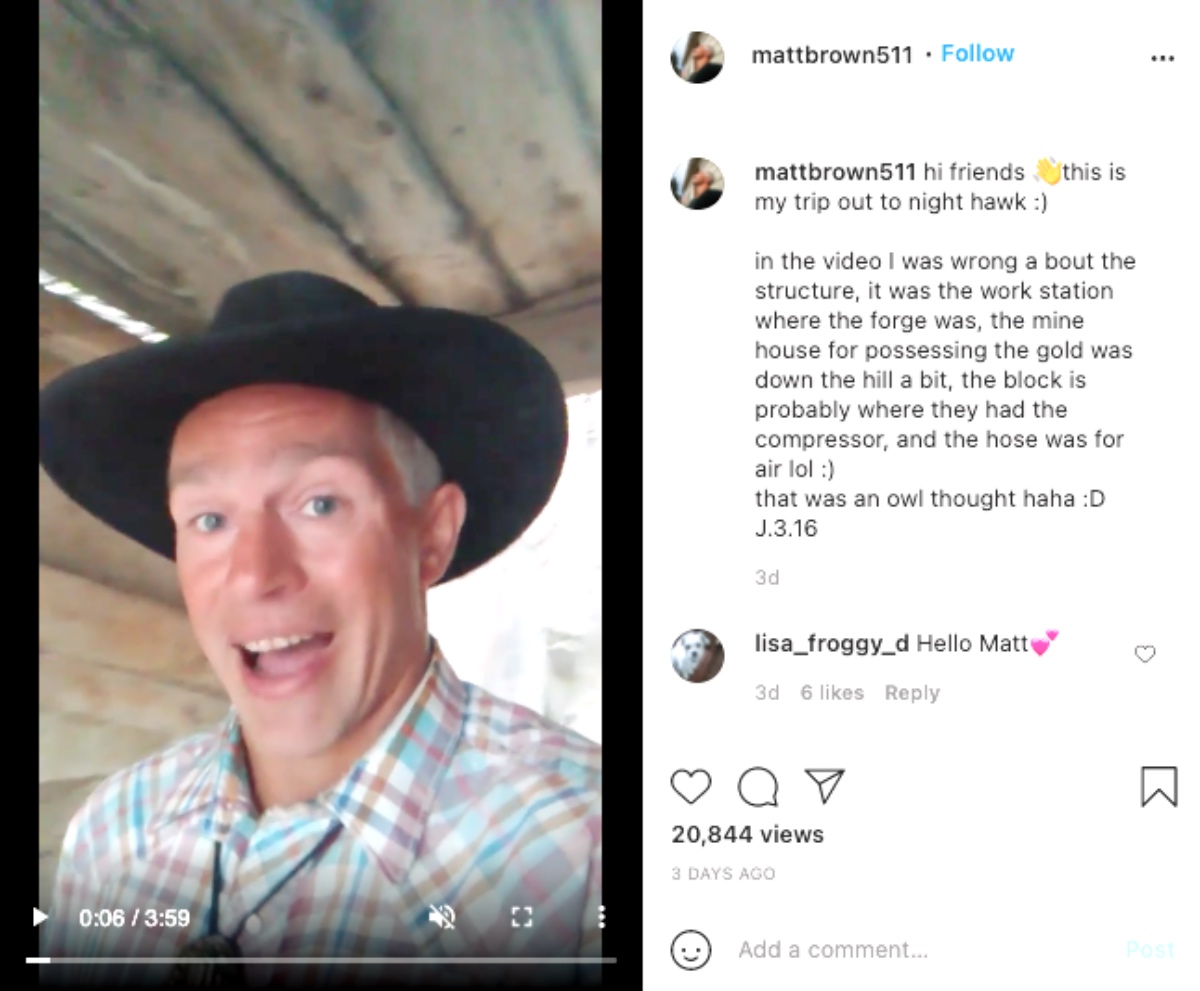 The reality star explored some of the old structures and buildings. Even though some visitors would be concerned about the structures collapsing, Matt indicated they were in surprisingly good condition. The tour also reminded Matt of how he grew up.

“All these old places really remind me of, like, where and how I grew up…”

What do you think of Matt going to explore the ghost town Nighthawk? Have you checked out his video tour of the abandoned Ruby Silver Mine? Let us know your thoughts and as always, we will keep you posted with new developments and updated information.

Be sure to catch up on everything happening with Matt Brown right now. Come back often for Alaskan Bush People spoilers, news and updates.