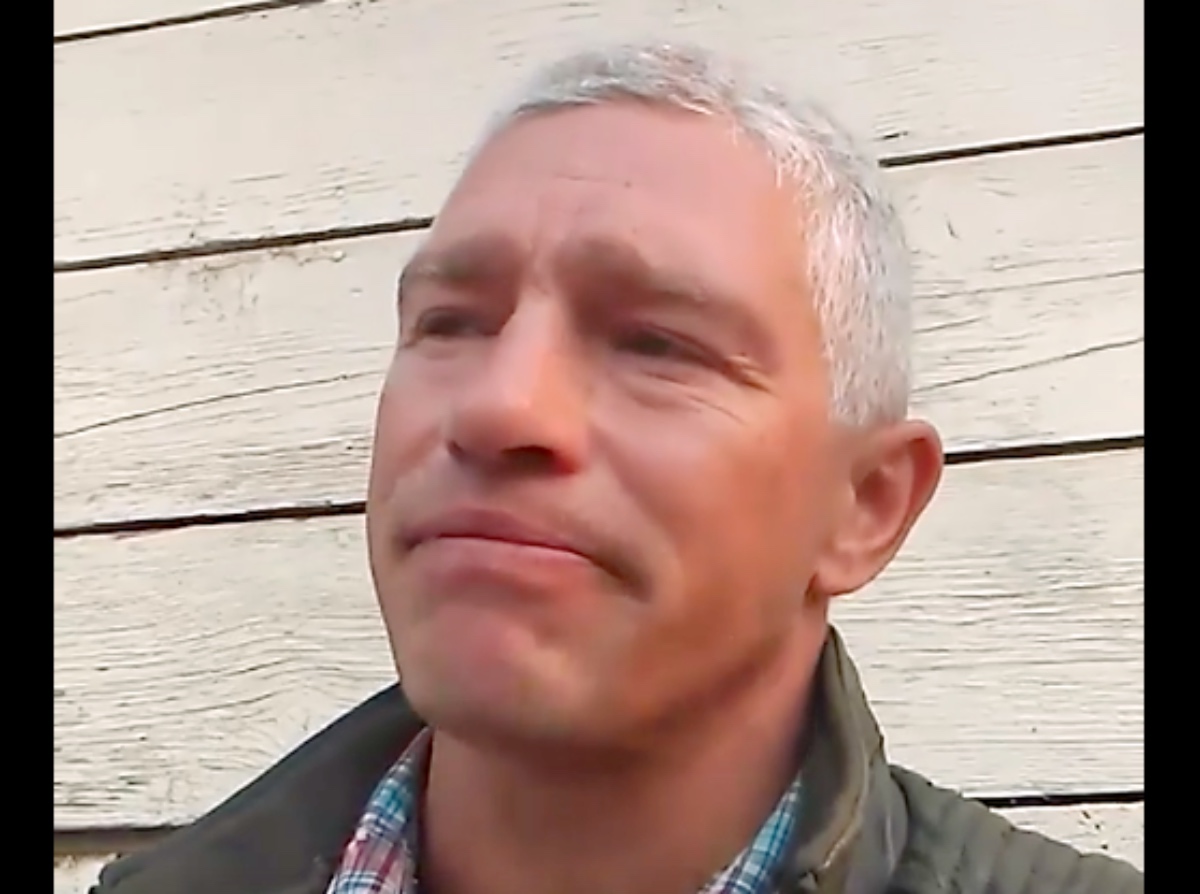 The Alaskan Bush People episodes don’t always reveal the full extent of what’s happening behind the closed doors of the families.

But now one former star, Matt Brown, has decided to spill on his views of life beyond the exterior. As a result, fans of the Alaskan Bush People now know more about not just the ex star but the cast.

Turning to Instagram, Matt Brown recently spilled about what he described as a “really rough” family feud.

The ex Alaskan Bush People cast member also served up what he says as a reality check about the rumors regarding that feud. Brown has gotten candid in the past about struggling with alcoholism and taking time for himself in rehab, according to the Sun. 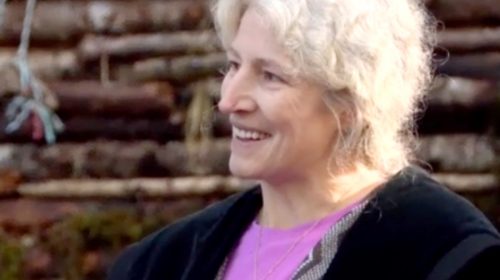 The 37-year-old former Alaskan Bush People star claimed that one relative slammed him. That sibling declared that Matt did not deserve to get the cash from the show.

And apparently the family member specifically cited Brown’s struggles with alcoholism as the reason.

The former Alaskan Bush People star, 37, already made headlines over who should get cash from the reality TV show.

Brown alleged that his late father, Billy, held onto all of the money from the Discovery show.

And although Matt quoted one sibling, he hinted that more than one actually do NOT want to share the wealth!

“I had a really rough day yesterday,” stated Brown in his Instagram video. “See, for the past almost month, I had been talking to one of my brothers.”

While the news seems positive about conversations with siblings, Matt noted that the discussion focused on a sensitive topic.

Brown’s brother “told me he was talking to the rest of my family about getting me paid for working on their show,” clarified the ex reality TV star.

But then the conversation turned sour.

And his goals focused on the positive. While Brown does view his quest partly as “trying to get what’s mine” with regard to money, he also sees the dialogues as a way “to reunite with the family.”

With regard to the money, Brown even deducted “everything I had spent, my previous rehabs, stuff like that,” he added.

But in trying to act “really understanding,” Matt feels he became triggered.

“Trying not only just to get what’s mine but to reunite with the family – letting them know I’m not the guy that’s off the rails any more,” explained Brown.

The ex reality TV star noted “how hard I’ve worked on myself and getting over the issues from my childhood.”

But now Matt feels that the backlash from a relative who doesn’t want him to profit seems “like he was trying to set me off again.” 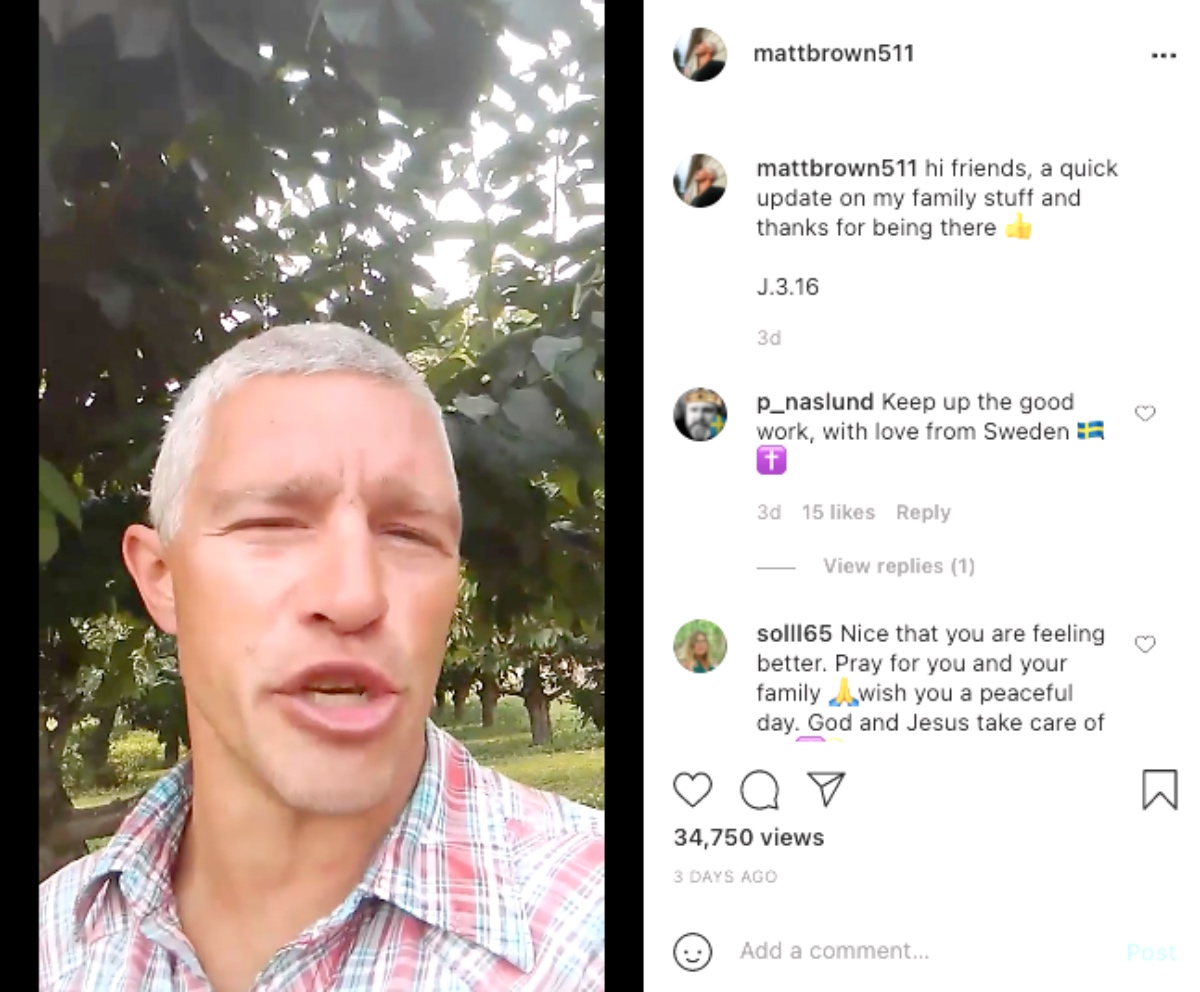 One brother in particular talked with Brown in a “triggering way.” During that conversation, Matt claims his sibling implied he “deserves to be stolen from because I am an alcoholic.”

The former Alaskan Bush People star noted that in the past, he responded “as my dad did around me when he was an alcoholic.”

But remembering what he had learned, Matt sought to stay calm. Although he felt “very triggered,” Brown credits himself for not screaming.

However, he did “get frustrated and raise my voice.”

Eventually, Matt hopped onto his bicycle and headed off.

But he did offer final words of reflection to his Instagram followers.

“They always say stuff that isn’t true about me and my addiction,” summed up Brown. “I realize they are never going to do the right thing and I was never treated right. They took what I had worked so hard for.”