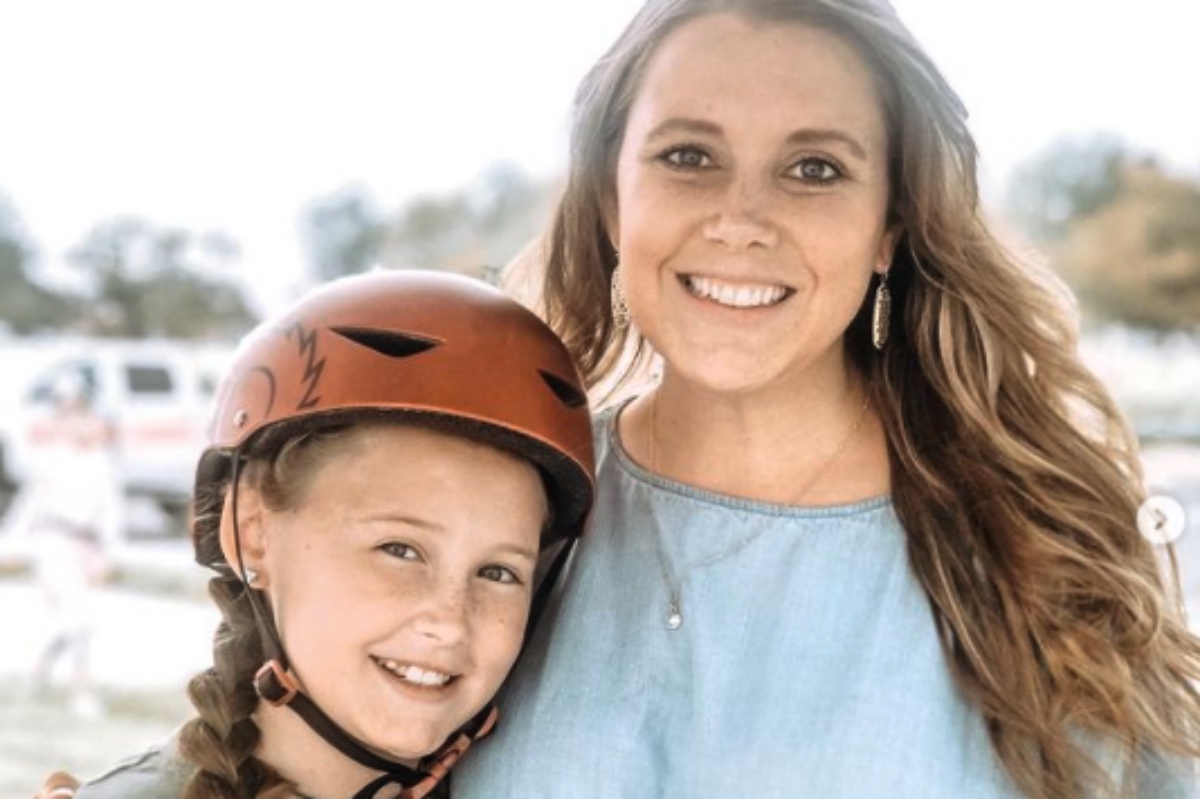 Counting On rumors about Anna Duggar abound right now. Actually, reports emerged that somehow she blamed Jim Bob and Michelle Duggar for the arrest of her husband. Other rumors suggest that she totally believes that Josh is completely innocent of the charges of explicit child content on his laptop. Other rumors suggest that that the TLC alum spends a lot of time with Josh at the Reber home, so fans wonder who looks after the kids.

Counting On Rumors Emerge As Family Is Mostly Silent

Across the Duggar family, very little is said about the arrest of Josh. Apparently, most of them are under an NDA by TLC despite the cancellation of the show. Naturally, without the family directly addressing the situation, a lot of rumors spring up. Most articles about Josh and Anna Duggar come out of sources, unnamed and secret. So, it’s actually quite hard to verify any of it. 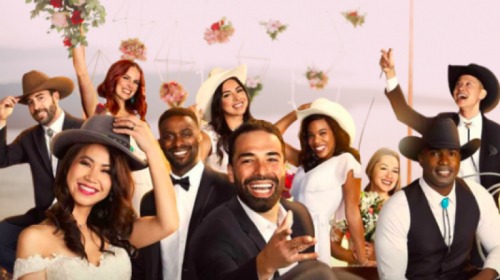 Counting On rumors initially suggested that Anna believes that Josh is actually innocent. Mind you, critics might wonder why she finds it so hard to believe. After all, the original scandal when he molested his sisters involved minors. Perhaps she clings to that belief because a life without her husband and seven kids is just too unthinkable for her to handle right now. Meanwhile, other rumors suggest she spends most of her time with Josh at the home of the Reber family.

Counting On Rumors – Anna Duggar Farming Out The Kids

According to The Sun, Anna stays with Josh almost all of the time. However, it looks like she doesn’t take the kids along much at all. Mind you, it’s a really small place and rumors also suggest that Mrs. Reber and Anna don’t get along as it is. Apparently, when Mrs. Reber told the court she felt a bit uncomfortable with Josh there, Anna took it the wrong way.

So, what goes on with kids and who looks after them? Counting On rumors suggested that at least one child went and stayed with her sister. Now, a source told the outlet that more kids also stay with Priscilla and her husband David. Actually, it’s not clear at all if Jim Bob’s family takes in any of the kids while Josh awaits his trial. Bear in mind, they have loads of kids: Mackynzie, Michael, Marcus, Meredith, Mason, and Maryella.

Anna expects her seventh child in the fall. As Josh managed to delay his trial until early next year, he will at least meet his child. In the meantime, it certainly looks like his other children take a back seat with Anna as she spends as much time as she can with her husband.

Remember to check back with us often for more news, updates, and Counting On rumors.