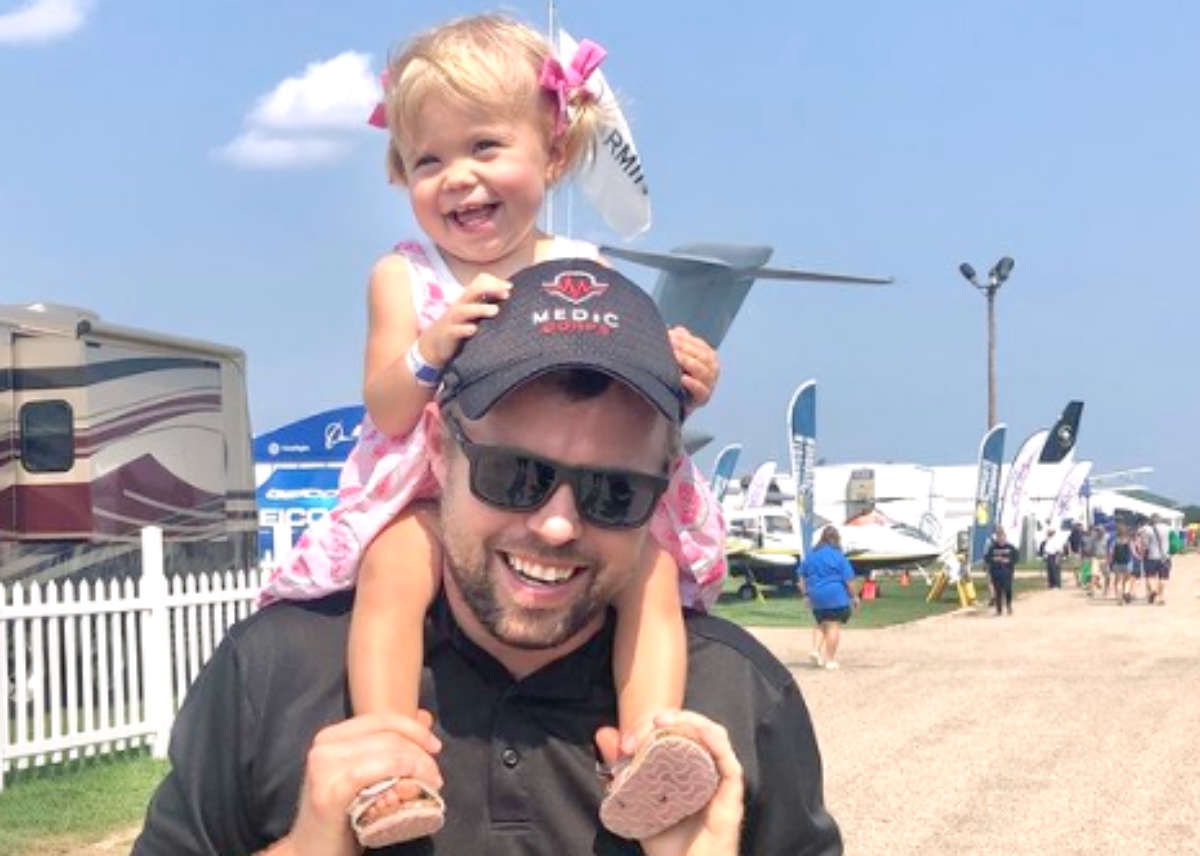 Counting On Spoilers suggests that Josh Duggar’s child pornography charges are not only affecting his wife and children but his sibling as well. It seems that the publicity is becoming too much and Josh’s siblings are leaving town.

Counting On’s Josh may just be biding his time until his sentencing in the fall considering more damning evidence that was recently released. It seems to be a slam dunk for Josh to get 20 years in prison and pushing back the trial date seems to be the only way to buy Josh a few more months of freedom.

Of course, Josh would selfishly claim this so he can have visits with his wife whenever she chooses to drop by. Everything going on with Josh at this point seems to do nothing but torture his guardians. 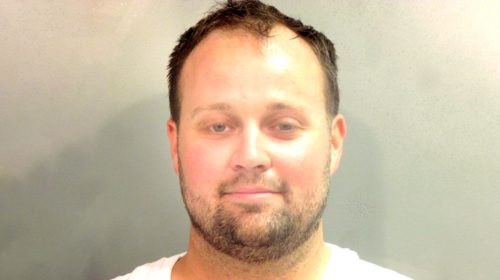 It seems that Counting On’s John David has followed in the footsteps of his sister Jinger Vuolo and gotten out of Dodge so to speak. John David and Abbie have been spending a lot of time in Wisconsin lately. The couple left for an aviation-themed event but fans believe they are looking for a place to move there.

Fans have been very nice to the couple encouraging them to keep exposing their daughter to different events and places. Whatever it takes to stay out of the middle of Josh’s drama considering the gossip surrounding him.

Words that Counting On’s John David never thought he would say to his oldest brother. The Duggars always operated on a buddy system where the older siblings helped with the younger ones. All of the boys looked up to Josh but now, not so much. Who could strive to be a sex offender? 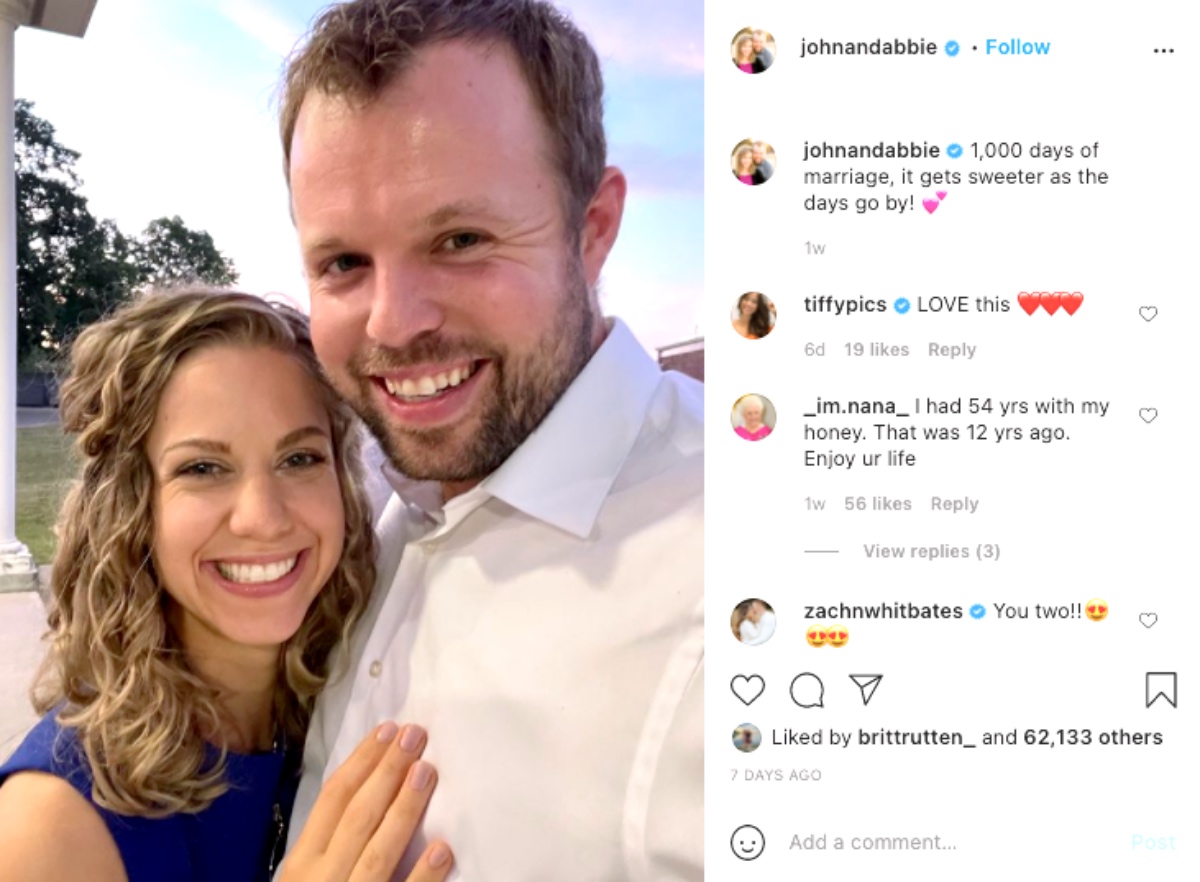 Josh has ruined the respect that his siblings once had for him and most want nothing to do with him or the scandalous talk that surrounds him. John David and Abby try to keep their daughter entertained while staying out of the negative spotlight that sometimes hits their family. Now that Counting On has been canceled, perhaps another show will turn up with the siblings again soon.