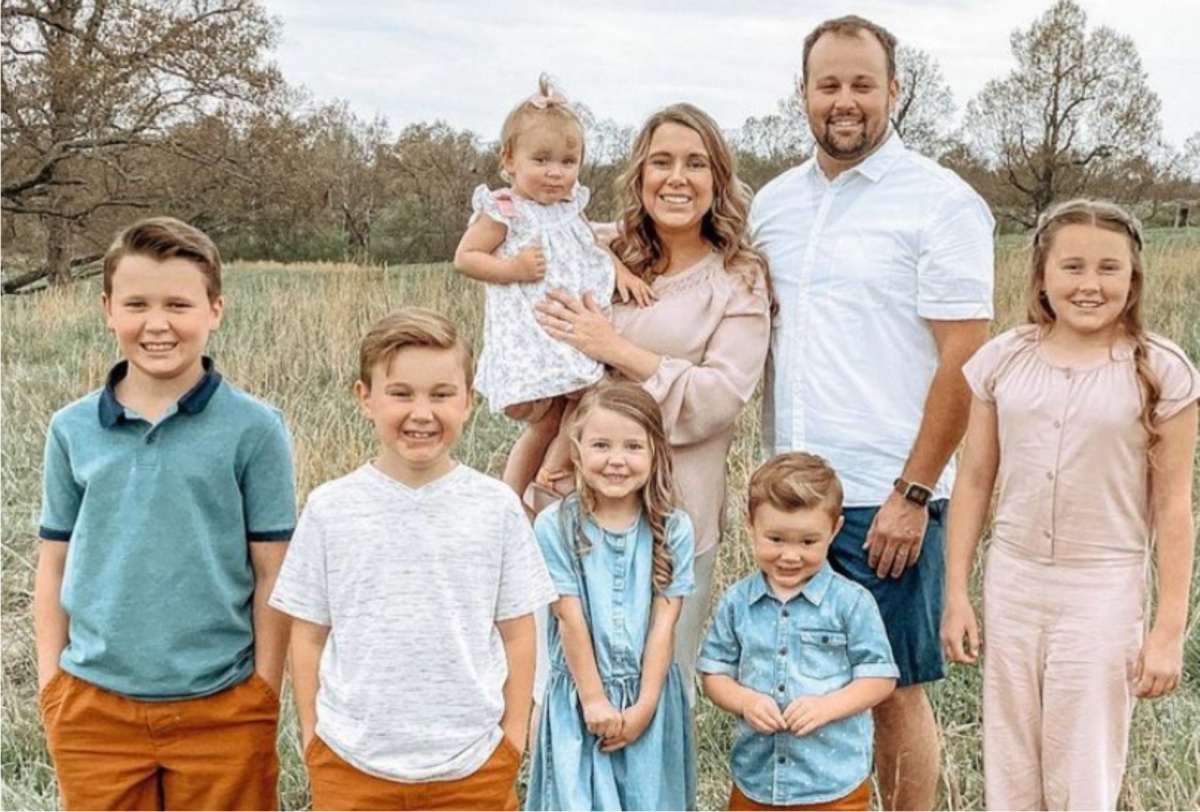 Counting On spoilers reveal that fans of the Duggars are curious about Anna and Josh Duggar’s children. Now that Josh is facing charges for the child porongraphy possession, Anna is at home with the children and we’re not exactly sure how she is doing these days. The family has seven children and they are all different ages. Anna is working hard on keeping them all safe and sound during these trying times.

The Children and Their Ages

Just like Michelle and Jim Bob Duggar, Anna and Josh decided to go with the letter theme. They chose “M” as their letter for their children’s names. Their names are Mackynzie Renee, Michael James, Marcus Anthony, Meredith Grace, Mason Garret, and Maryella Hope. When they had Maryella, they thought about naming her Mary after Josh’s grandmother. They loved the name Mary, but wanted to add a little something else to it. 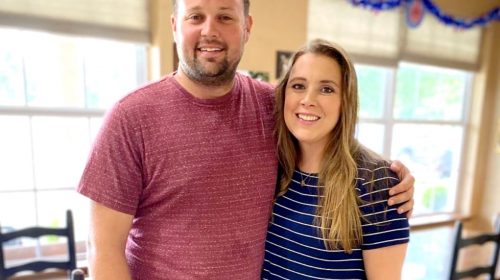 The children’s age are all spread out. Mackynzie is 12 years old, Michael is 10, Marcus is 8, Meredith is 6, Mason is 4, and Maryella is 2 years old. Fans of Counting On are concerned about Anna since she has been pretty quiet since Josh’s arrest. Josh is currently staying with guardians and is not allowed to be anywhere near his children at the moment.

Anna is generally pretty active on social media, but she hasn’t posted very often lately. The last time she posted was when Maryella was born. She was overjoyed about her birth and this made fans worry about her health since she is at seven children now. If things go as they have lately, Anna may soon announce that she is pregnant once again. For her sake, we hope that she doesn’t add to the family anytime soon. 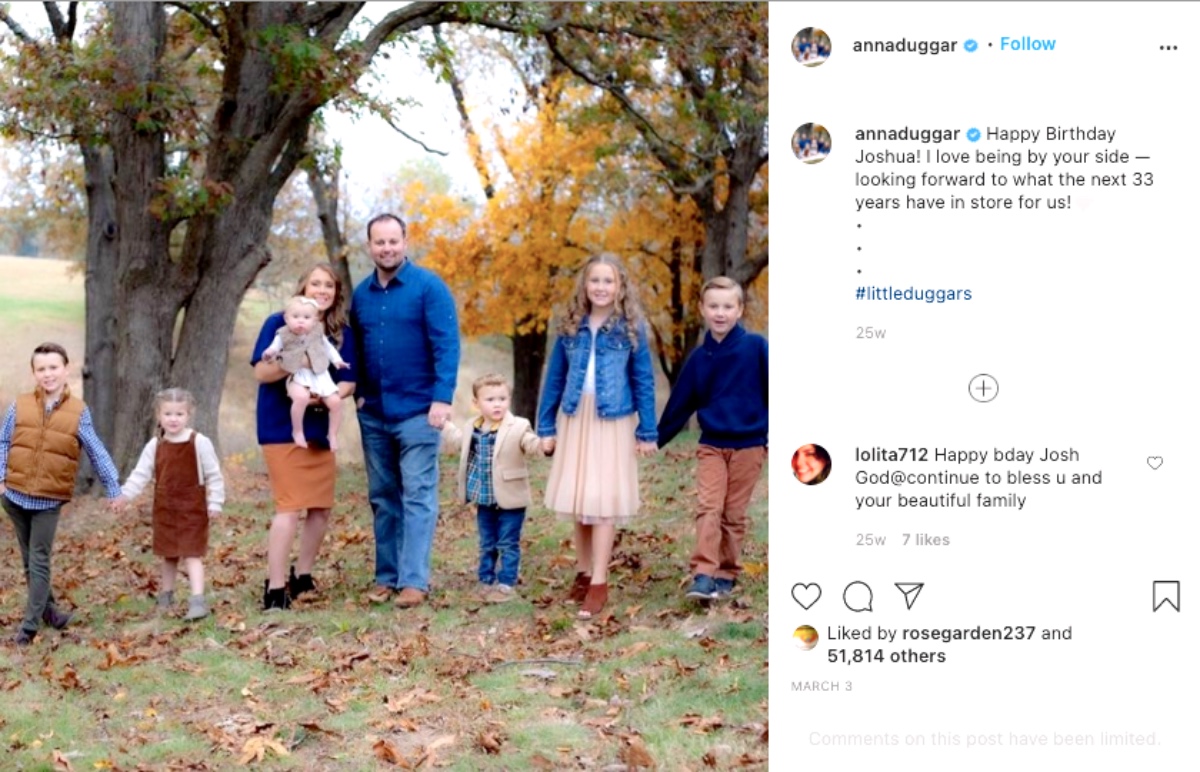 Critics of the Duggars are worried that Anna may be struggling right now with Josh away. She has continued to stand up for him since his arrest and his past, but we’re not sure what will happen next with her.