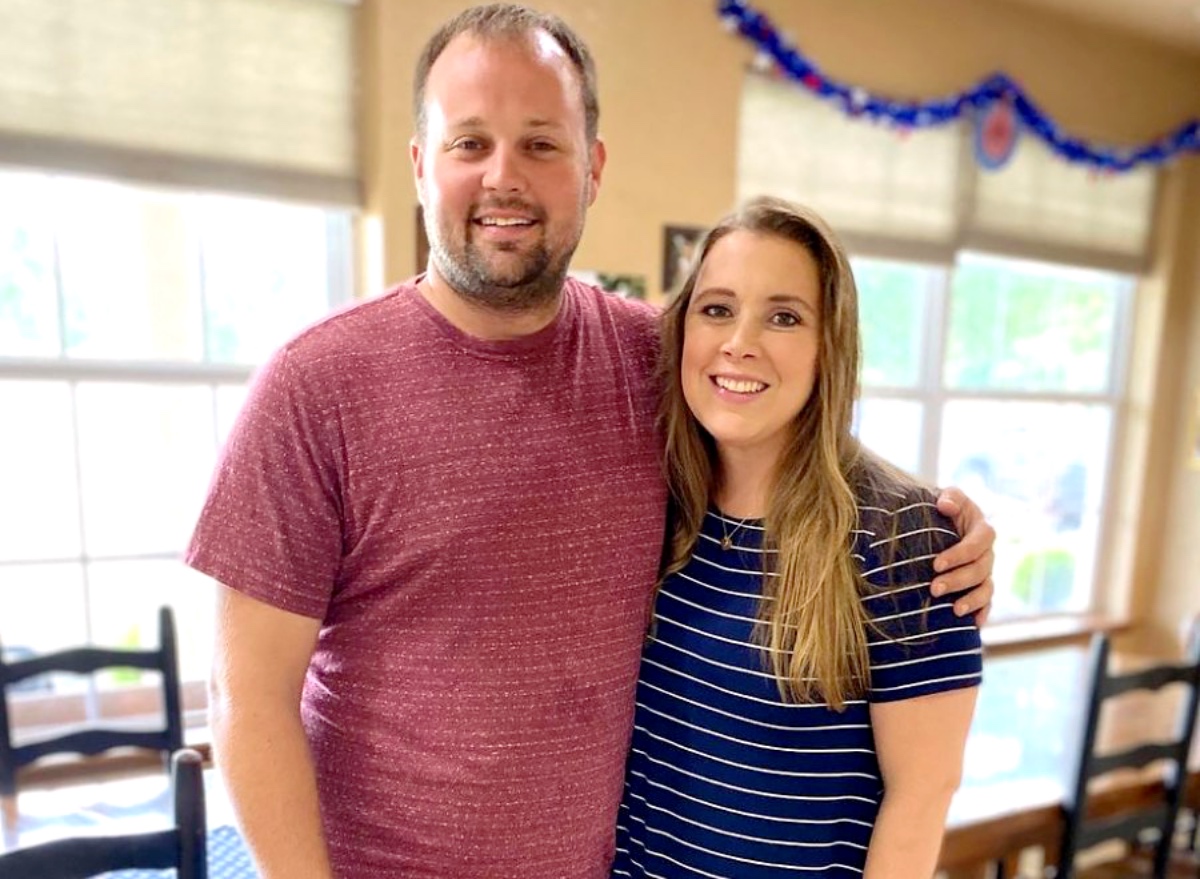 Counting On Spoilers suggests that the rehab facility that Josh Duggar attended was recently busted for covering up the abuse of over 20 people. The truth about North Love Baptist Church covering up sexual abuse is finally coming to light.

Abuse Has Happened For Decades

Counting On spoilers indicate that Paul Kingbury has been pastor at North Love Baptist Church since 1982. Presently, 21 females have come forward with stories of the abuse they underwent at North Love. The abuse happened under Kingbury, who was pastor until last week. Kingsbury is also responsible for founding Reformers Unanimous.

Deacon Doug Stodola said in a statement to WIFR, “The deacons are fully aware of, and take seriously, the allegations being made against Pastor Kingsbury and North Love Baptist Church. The deacons are united and looking into these matters. Please give us time, and have patience as we seek the truth in Christ.” 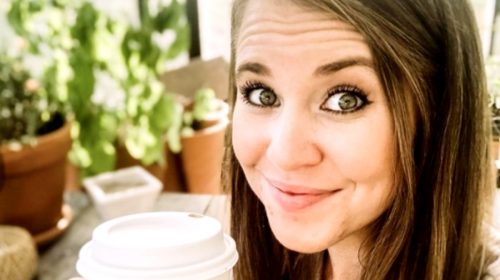 Counting On’s Duggar family’s brother, Josh attended rehab here in 2015. Fans will remember that Josh went for not only infidelity but also his pornography addiction. Fans also will recall that Duggar admitted to having issues before he attended rehab as well. According to Without A Crystal Ball’s blogger Katie Joy, Josh didn’t receive any help while attending the rehab.

Instead, she states that Josh spent his days reading his Bible. Katie further states, “The source claimed many men in the program were pedophiles & there were allegedly no restrictions of the men being kept from children.” This certainly makes it seem like the facility was not as legitimate as anyone, including the Duggars, thought.

Labor Was A Requirement

Reportedly, Counting On’s Josh was to spend six months at the facility and was expected to put in 40 hours of labor a week. Josh’s other requirement was daily prayer sessions. Unfortunately, it does not seem like Duggar received the help he needed considering his current legal charges. Follow’s of the blog state that they have heard bad things about this rehab and the church for years. Others are sad that Duggar did not receive the treatment he needed while attending the facility. 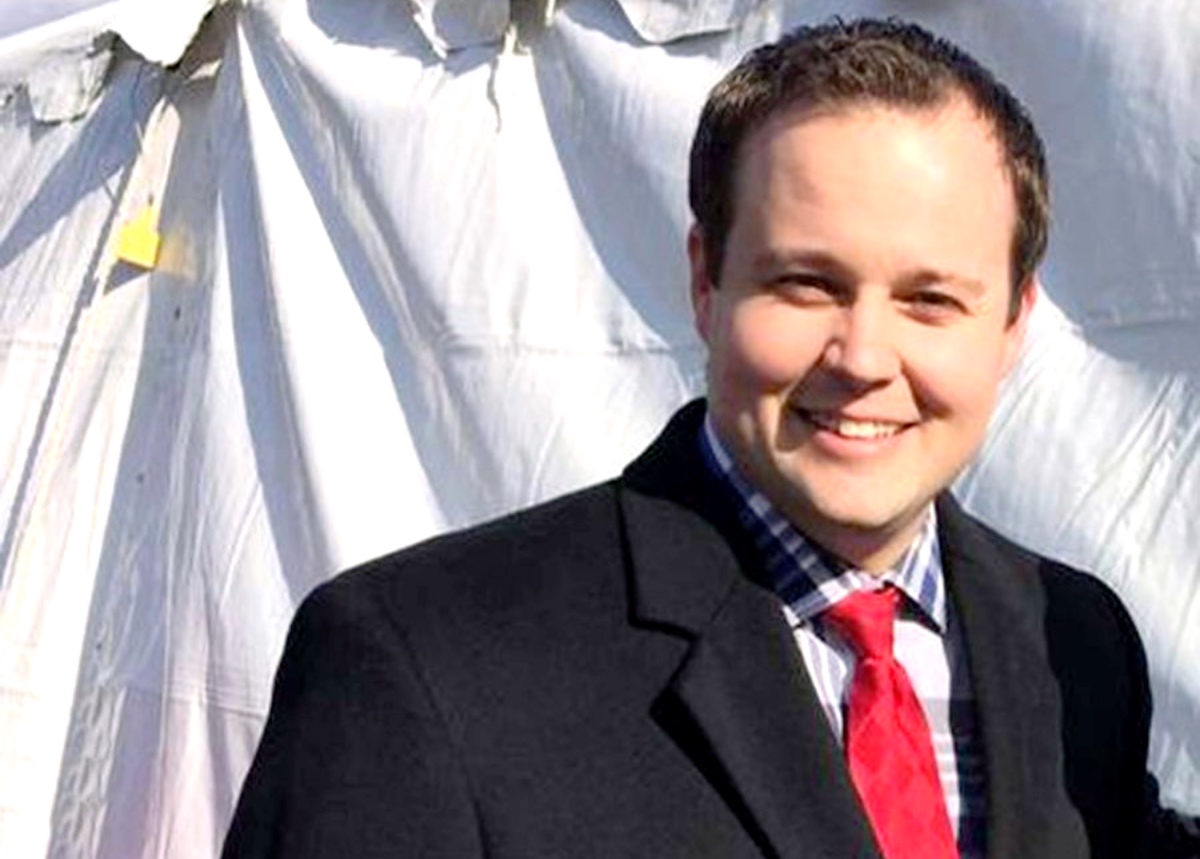 How will the lack of work done in the rehab affect Duggar’s current charges? Will his lack of treatment work against him in the end? After all, Josh knew what the treatment plan was supposed to be. Should Josh have not looked for treatment elsewhere when this wasn’t what he expected?