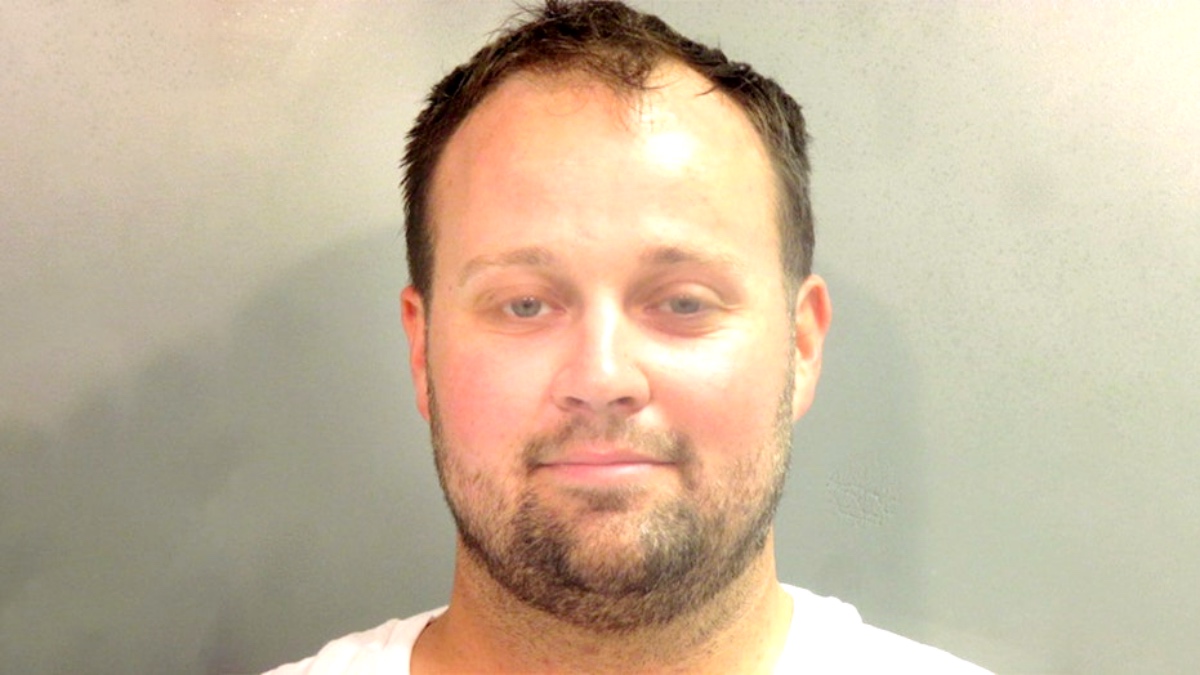 Counting On spoilers reveal that Josh Duggar may have gotten into trouble with the law because of his permits for his business. There has been a lot of talk about him since his arrest for child pornography, but now it seems that officers had a lot more evidence on him than we ever thought. Now it looks like he never had the “proper permits” to operate his car lot.

Many fans think that the Duggar children all live off their parents, Michelle and Jim Bob Duggar. Josh actually was given the car lot from his father and has been running it for a few years. This is how he supports his large family. Josh and his wife were living in a warehouse that is owned by Jim Bob and they never seemed to mind living off his parents. 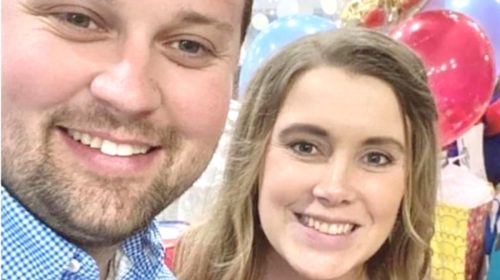 Anna Duggar has always told her fans that Josh works really hard at the car lot and some are concerned about what she does for a living. How will she support her seven kids while Josh is in jail and what if he stays there for years? There are a lot of questions about this family, but it is good to know that the documents for his car lot are now online.

Running a good business does mean following the protocols in place. Part of the documents from Homeland Security have been released to the public and they show that Josh is in some hot water. They read, “Additional internet research of the car dealership revealed an online article published in November 2018 regarding the own, Duggar, having alleged to operate the business, Wholesale Motorcars, without the proper permits.” 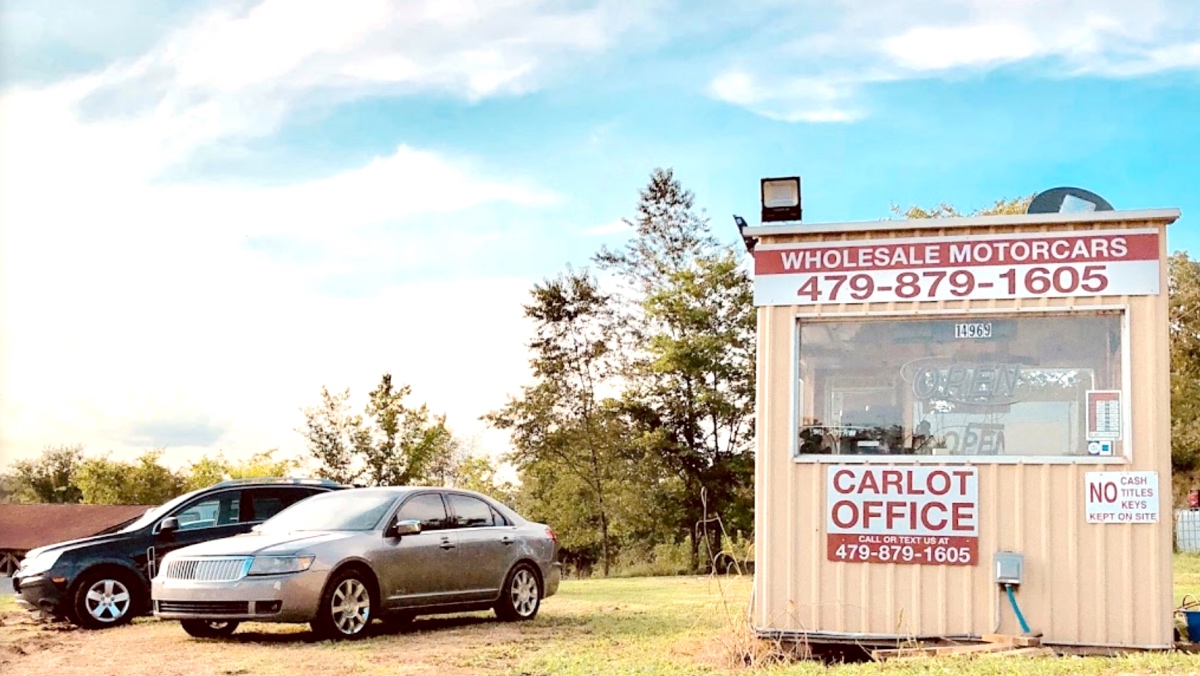 The family is losing a lot of money now that Josh is on trial too. It looks like Jim Bob has already shelled out a lot of money to help Josh get the best lawyers. Perhaps now they are finally sharing their TLC earnings with at least one of their children.