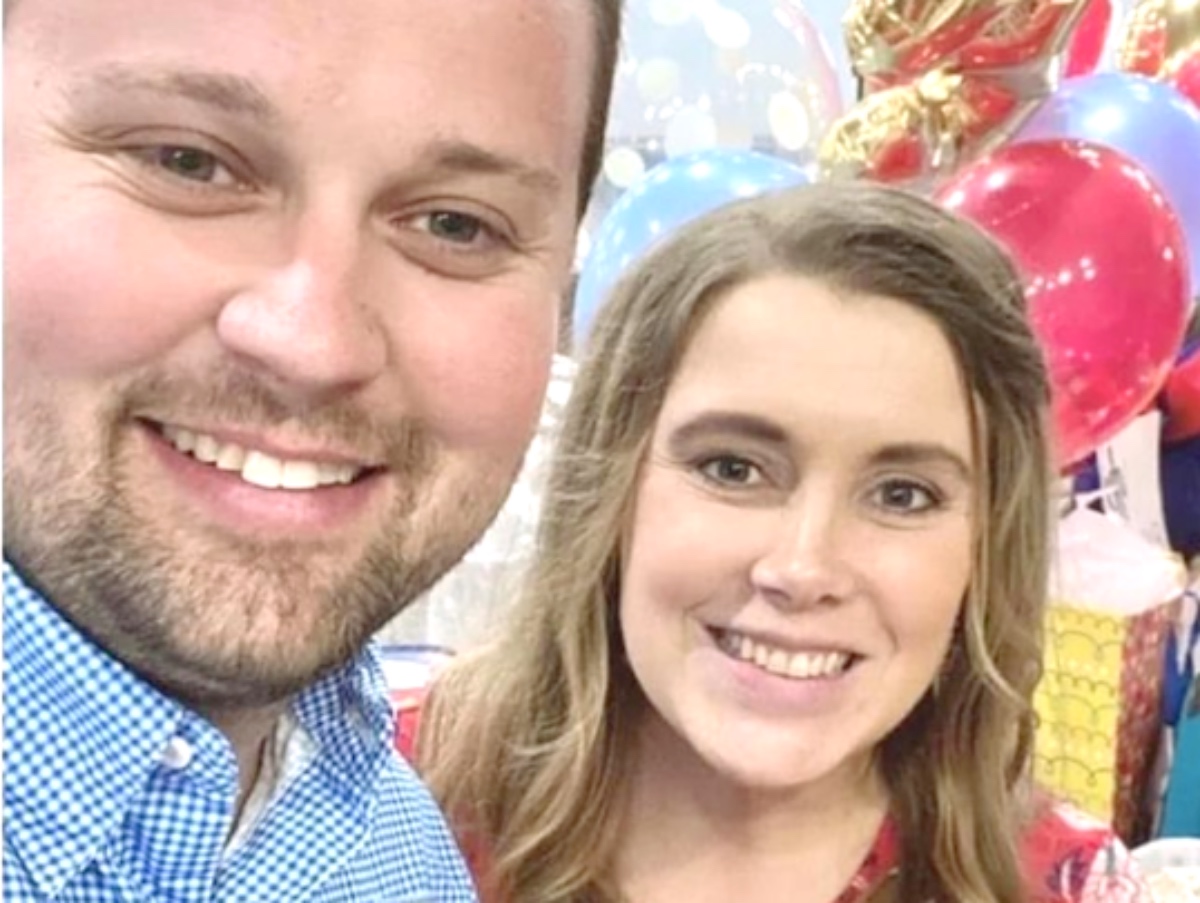 Counting On Spoilers suggest that critics of Josh Duggar are stunned by the leniency of his bond and his guardians feel that they aren’t safe with him in their home.

Counting On’s 33-year-old Josh was arrested for child pornography earlier this year. However, Josh has been released on bond and will remain so until his court date later this year. However, Josh is not allowed to live with his wife and six children. Josh is not allowed to live with any children for fear of the child’s safety including his new baby as well.

However, many people believe this is not good enough. Many believe that if the judge was so worried about children, she would have kept Josh in jail assuring that he wasn’t around any children. Other sex offenders are kept in jail until their trial and the general public believes Josh deserves the same. 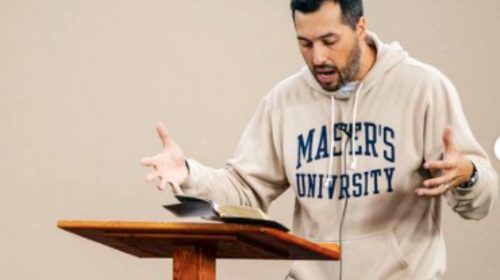 It’s Who You Know, Or Who You Are Related To

Counting On’s Jim Bob Duggar is a very important person in town. With this in mind, Josh was released on bond and Jim Bob found a couple to be his guardians while he awaits trial. Maria and LaCount Reber have grown children so Josh is not a threat to their kids. Apparently, the couple was not as eager as once thought to get into this situation.

At the bond hearing, Josh’s parole officer revealed that Mrs. Reber was very reluctant to have Josh in their house. Mrs. Reber was very apprehensive about being alone with Josh for long periods of time. Maria and LaCount also own firearms and their daughter teaches children to play piano in their home as well. 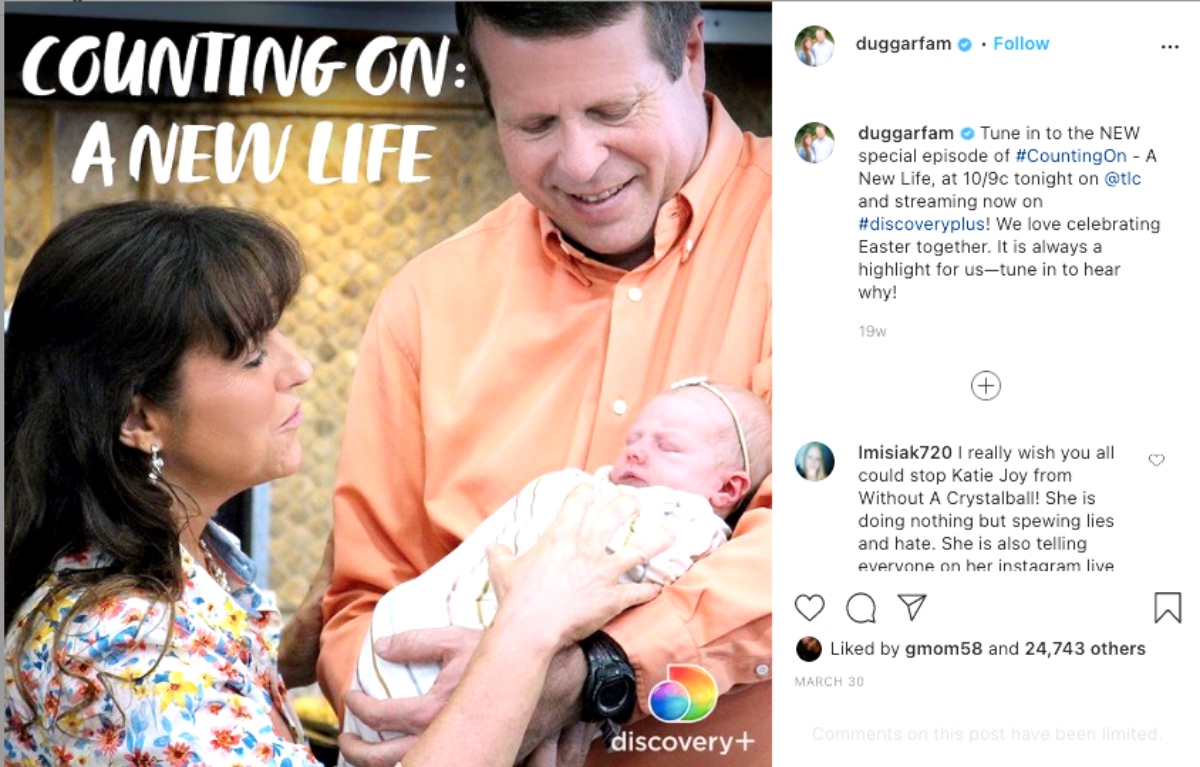 Counting On’s Josh was in the home of the Reber’s a matter of hours before 911 was called for the first time. The Rebers also have issues with Anna Duggar being at their home all the time. Sources say that Anna has practically moved in and that was not a part of the deal.

Also, the Reber’s agreed to have Josh there until July and his court date has already been pushed back to November. It looks like the Rebers are stuck with Josh unless he violates his bail and is taken back into custody.

Fans have to be asking if there is a way the REbers can get themselves out of this situation. Does loyalty to the Duggars mean the Rebers should give up their entire life?