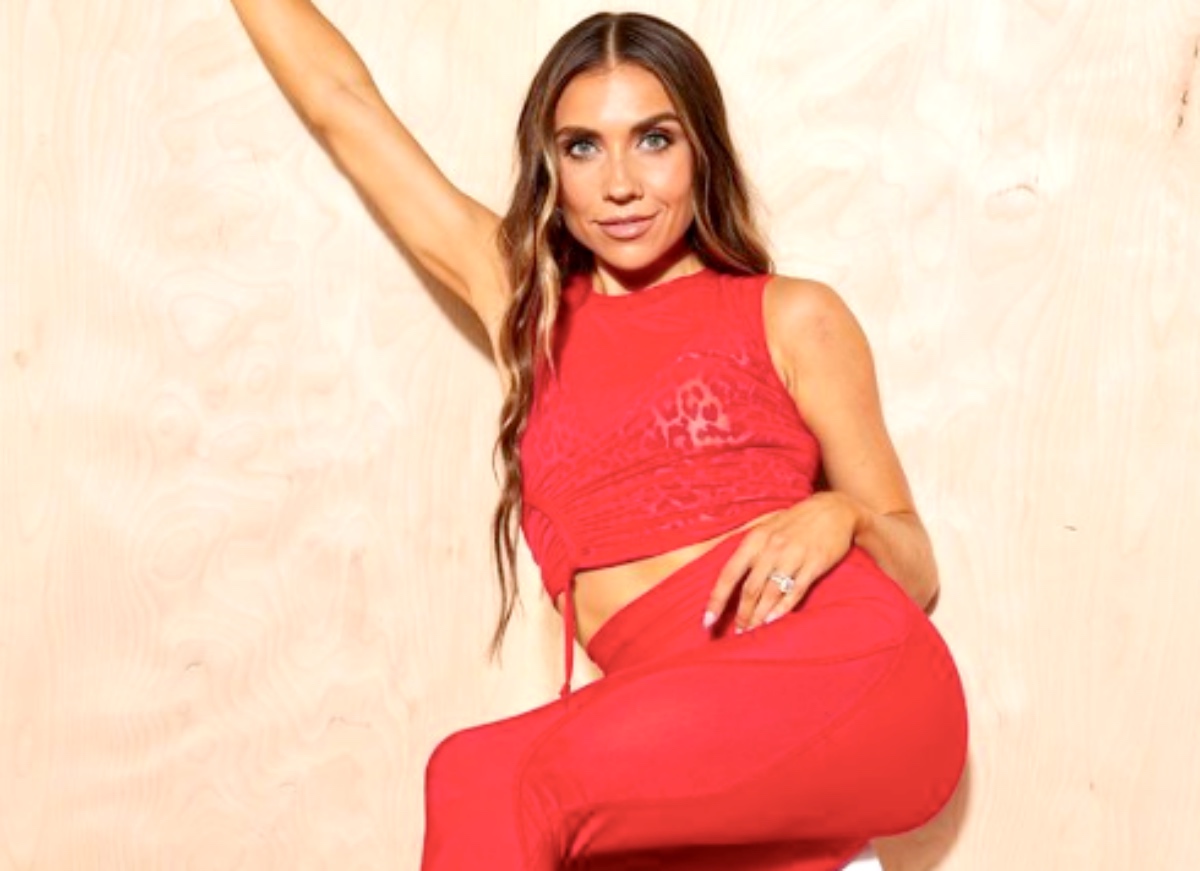 Dancing With the Stars professional dancer Jenna Johnson talked with her fans about returning for Season 30. The new season premieres on ABC on September 20, 2021. Actually, the announcement about the new season came early, but of course, nobody really knows the cast until the last minute. Does Jenna know if she’s been cast again? Read on to find out.

The spoilers for the cast of the new season from ABC seem thin on the ground. The news already came out that Tyra Banks returns to the show. Judges include  Carrie Ann Inaba, Bruno Tonioli, Len Goodman, and Derek Hough. Plus, Tyra teased that this season the show might bring something a bit more modern to entice a younger audience. 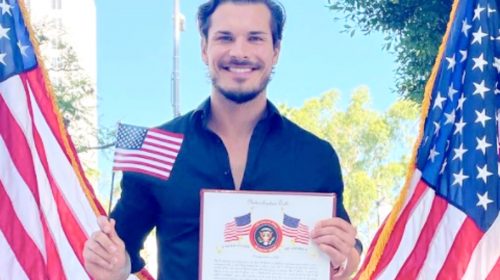 Dancing With the Stars fans try and guess the rest of the cast and speculation comes about the pro-dancers like Jenna Johnson and the competitors. One name bandied about a lot as a possible competitor is Chris Harrison. The former Bachelor franchise host apparently received an invite from Tyra. However, news came that he expected to host the show rather than compete in it.

Dancing With the Stars Pro Dancers

Other stars suspected to take part include the likes of LeAnn Rimes and Luann de Lesseps. More names float around as well. However, no spoilers yet emerged as to the pro-dancers. So, a fan asked Jenna Johnson about it on her Instagram Stories Q&A this week. On her main Instrgam, she shared about watching JJ & Alexis perform live. Plus, she took to her Stories and reminisced about her time on So You Think You Can Dance. 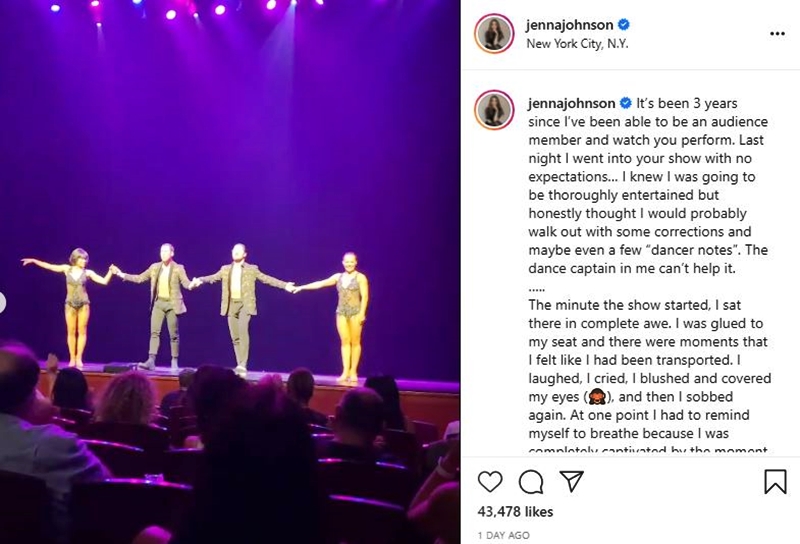 Heavy.com reported that the Dancing With the Stars pro-dancer spoke with fans about her possible return and it seems that she knows a little as anyone else. Or, at least, if she does know, she’s not spoiling the news. Jenna Johnson said that she really hopes for a return, but so far, her presence hasn’t yet been confirmed.

No Guarantees For Pros On DWTS

Jenna Johnson, like the rest of the pro-dancers, has no guarantee that the next season features them. Actually, it must be quite hard for them, not being able to plan for it. Sometimes, in the past, some of them took it hard when they were not announced for the show.  Soon, the potentials like Sharna Burgess and Gleb Savchenko, and Lindsay Arnold will hear if they get chosen. The same goes for the likes of Alan Bersten who won the Mirror Ball Trophy with Hannah Brown. For now, like the DWTS stars fans, they await an announcement.

Remember to check back with us often for more news, updates, and spoilers about Dancing With the Stars Season 30 on ABC.