Did Below Deck Alum Jessica More Really Respond To A Casting Call? 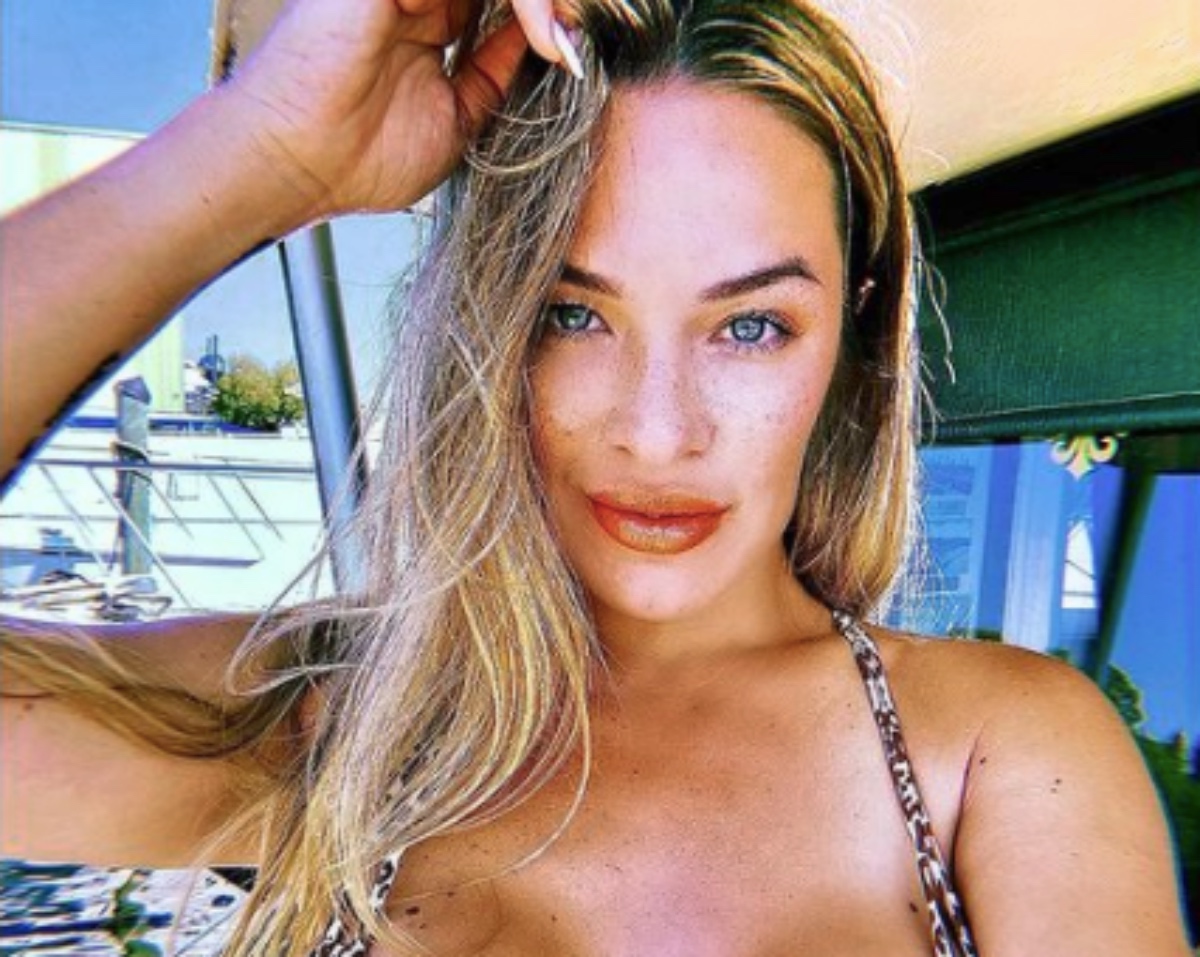 Below Deck Med featured Jessica More in Season 5 on a superyacht called The Wellington. You might recall, during the Tell-All, she clashed with Sandy Yawn, and in the show, her romance with Rob Westergaard took up some screen time. However, with a new casting call came for Below Deck Sailing, so did the Bravo star apply for a position in the crew?

The Below Deck Med Season 6 premiered on Bravo on June 28. However, fans seemed a bit disappointed with the crew. After all, they promised new blood. However, Captain Sandy Yawn returned as did Malia. You might recall that Jessica More slammed Sandy Yawn and Malia during the Tell-All. That came when they discussed Hannah Ferrier who got fired for undisclosed medication on board. 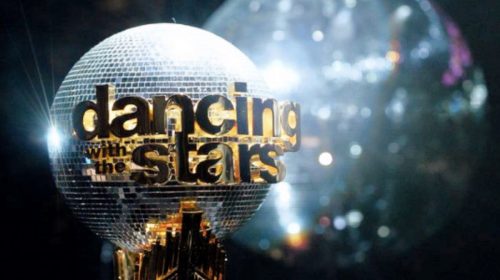 Well, the Below Deck Med star went her way which is just as well. There’s no way she would have gotten on with Sandy Yawn and Malia White in the new season. She never left yachting though, and after Season 5 ended, Jessica More broke up with Rob. Screenrant reminded Bravo fans that they went to Bali together but six months after their relationship started, they split.

Since Season 5 of Med, Jessica got some headlines when Below Deck Sailing Yacht crew member Ciara Duggan accused Jessica of assault. Monsters and Critics carried the story, which revealed the allegation apparently referred to Ciara’s sister. The outlet reminded fans that “Jess and Ciara worked together on a yacht alongside Below Deck Mediterranean fan-favorite Alex Radcliffe over the holidays.”

Allegedly, the Below Deck Med alum and Ciara’s sister had a fallout. However, Bravo fans right recall that Jessica More struggled with relationships during Season 5 as well. So, some fans seemed very unhappy when they read a post about a casting call for Below Deck Sailing this week. On Instagram, the caption read, “If you’ve ever wanted to be on #BelowDeck, NOW is your chance! Production is casting for deck hands and bosuns for an upcoming season. “

In the comments section, Jessica wrote, “Cv sent 😂.” Obviously, she joked, but some fans seemed appalled. One of them replied saying. “no not you again!” Then another critic wrote, “Ew you’re thirsty.” 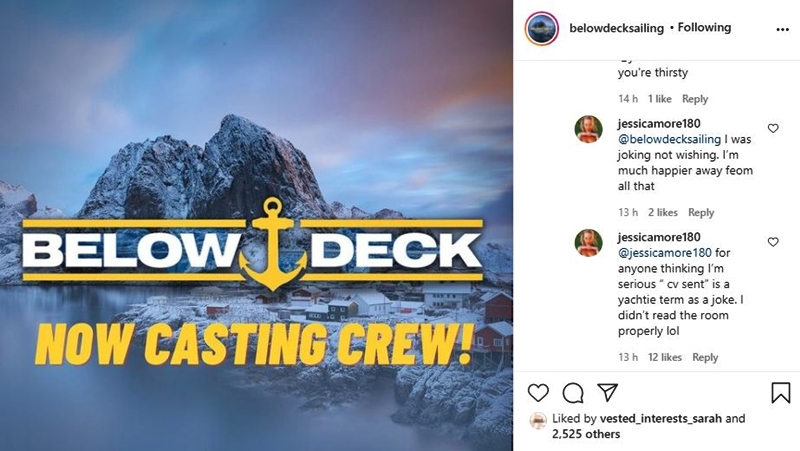 Well, eventually, Jessica More took pity on the trolls and told them, “I was joking not wishing. I’m much happier away from all that.” Additionally, she noted, “for anyone thinking I’m serious “ cv sent” is a yachtie term as a joke. I didn’t read the room properly lol.“

If you want to apply to be in Below Deck Sailing, then you may send an email to robin.galloway@shedprod.com.

Remember to check back with us often for more news, updates, and spoilers about the Below Deck franchise on Bravo.