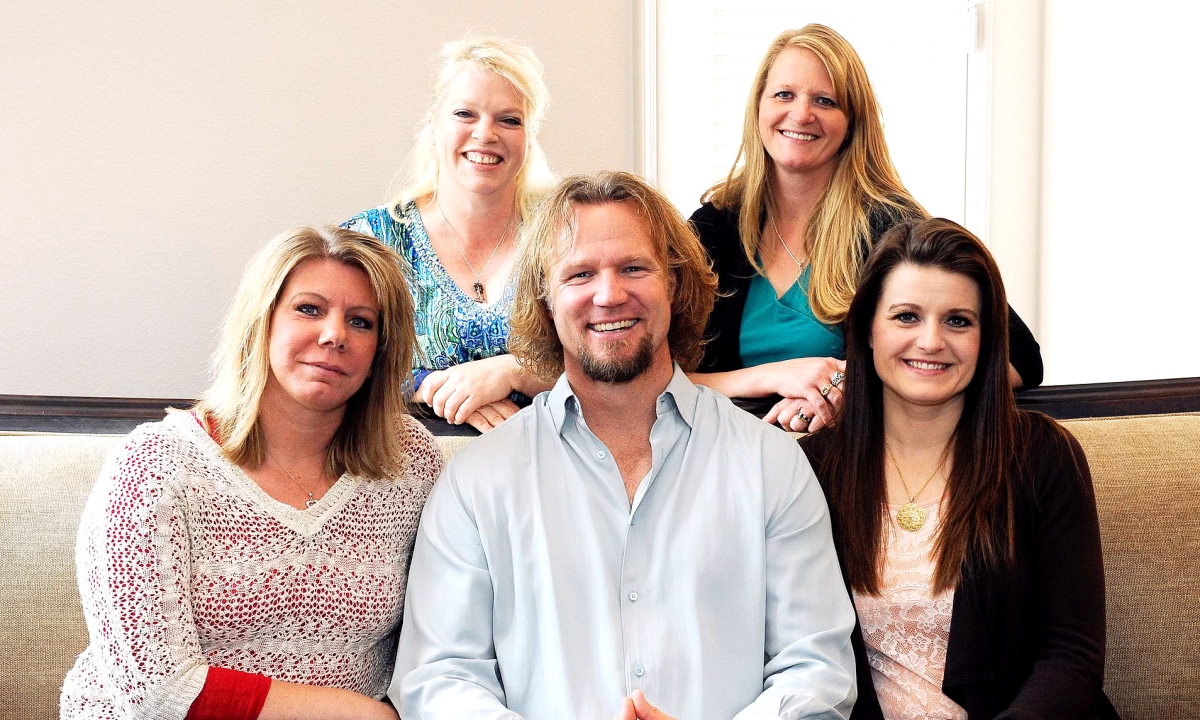 Kody Brown gets quite vocal on Twitter when the Sister Wives show airs on TLC. Other than that, fans seldom see him posting much at all. However, he recently joined Cameo which surprised a lot of people. Well, he gets some business on there and maybe people think he’s an expert on relationships. Did he just hint that he split with one of his wives? Read on to find out.

On his Instagram, the husband of four wives and the dad of multiple kids hardly ever posts anything. In fact, he shared about Ronald Reagan on the 4th of July in 2020. A year later, he broke his extended silence and shared that he started a Cameo account. Actually, fans never expected that, so they wondered if he needed the money. After all, rumors of financial hardship did the rounds ever since the family moved to Flagstaff. 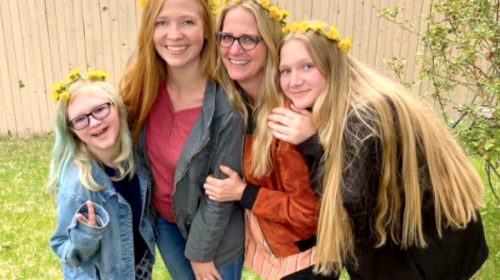 Sister Wives Christine Brown Sets Off On A Road Trip

In the last season of Sister Wives, Kody Brown upset Christine and Meri, and even Janelle. Actually, he seemed to cherry-pick which wives he wanted to live with. However, it’s unusual for Janelle and Kody to clash. In fact, in the past, they talked about their close friendship. The whole problem with Janelle seemed to center around the fact that she wouldn’t ground her adult sons so Kody could pop in for the occasional conjugal visit.

Kody Brown Splits From One Of His Wives?

Meri Brown and her husband had issues for years However, as their marriage is pretty much canned anyway, perhaps he talked about another wife when he hinted at a split. Katie Joy of Without A Crytal Ball reported about it on August 12 on YouTube. She explained that by joining his fan club, she sees some of his historic Cameo messages. He already increased the cost of them from $60 to $64,99.

Katie Joy seemed surprised how some of the Cameos by Kody Brown seem more about himself than about his clients. She also noted that they come as news circulates that Christine put her house on the market. Additionally, she told Meri that she couldn’t do marriage with Kody anymore. So, did he hint that Christine split from him? Katie Joy noticed that he talked about being “Redpilled” for his marriage. She explained that it refers to women trying to emasculate a man. If his marriage breaks, it’s always the fault of the woman. 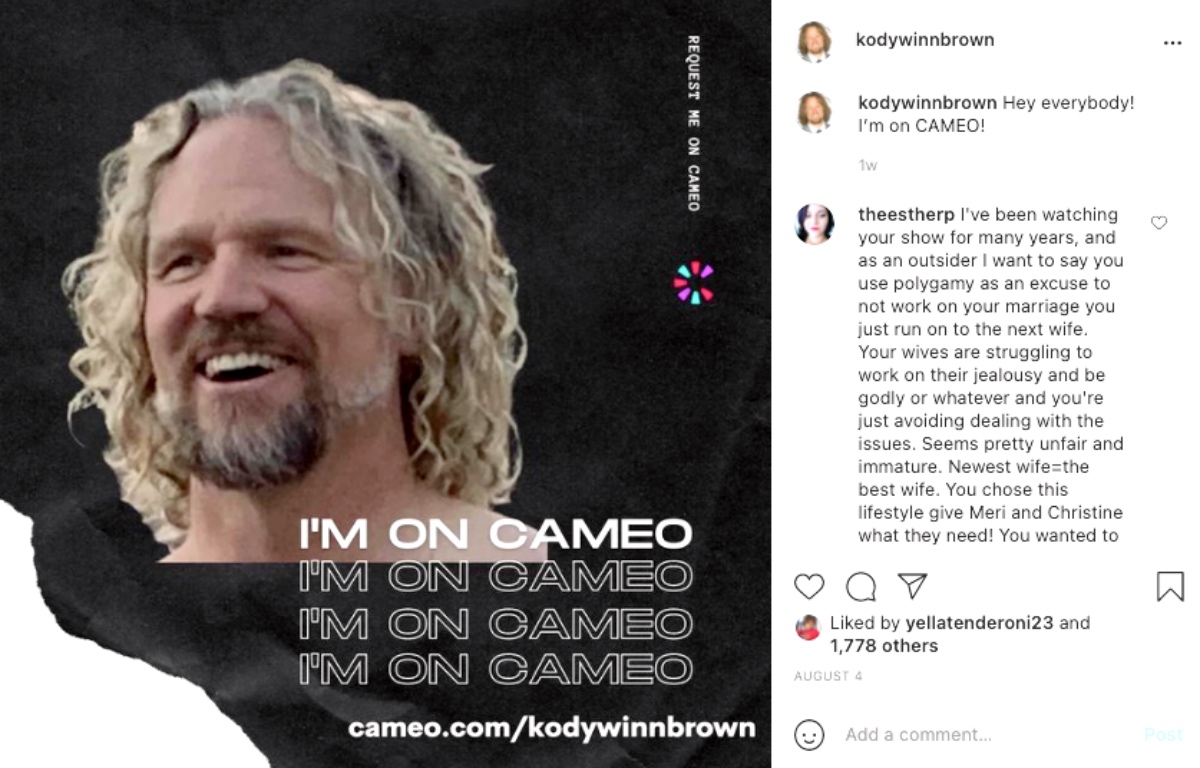 Has One Of The Women Done Something And Is it Christine?

While Katie Joy believes that talking about being “redpilled” aims at Christine, does that mean Kody Brown split from her? After all, he never mentioned which wife. As Christine put her home on the market, Katie thinks he hinted at a split from her. However it could be a stretch and she admits, she simply can’t check it out for clarification.

Remember to check back with us often for more news, updates, and rumors about the cast of Sister Wives on TLC.

Is Jana Duggar Gearing Up To Marry Stephen Wissmann Soon?