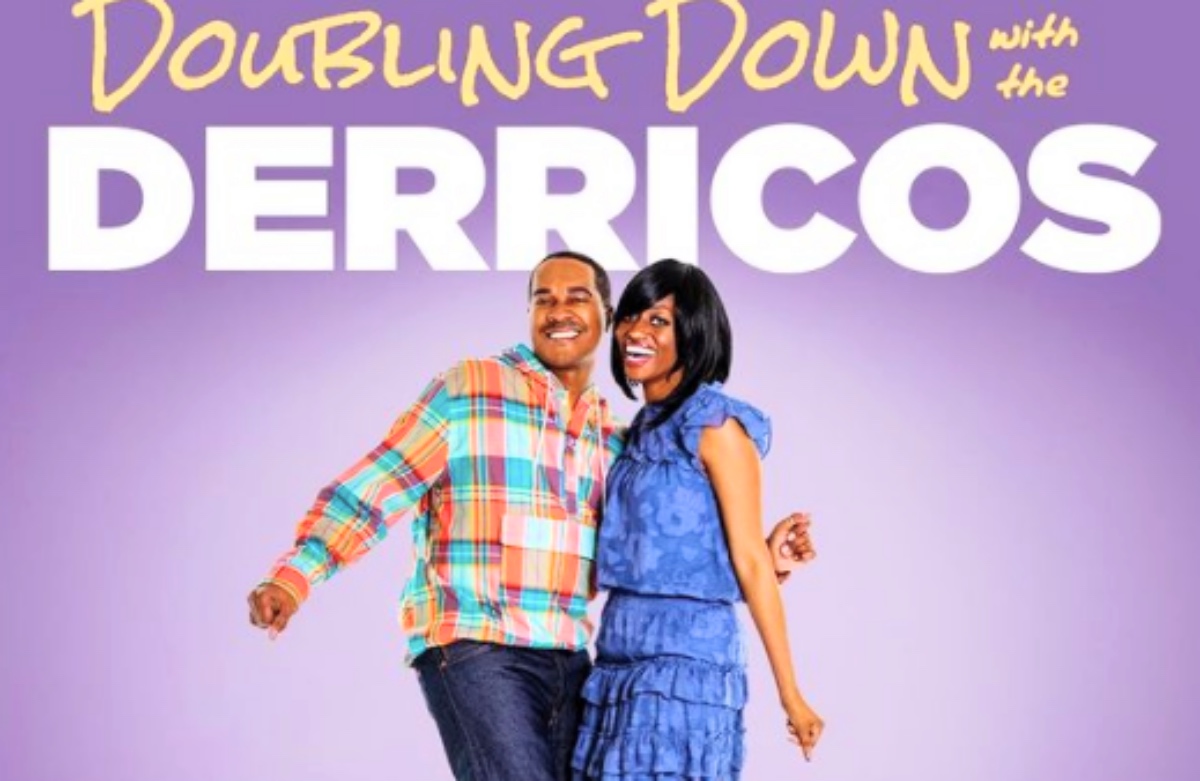 Doubling Down With The Derricos Spoilers suggest that as Deon Derrico has promised to move ahead with Karen Derrico’s suggestion to start a business in South Carolina and live bi-coastal, their home is in foreclosure. Deon just upgraded part of their home while they were in California for Diaz Derrico’s brain surgery. Will the family lose their Vegas home?

The Home Is Up For Auction

According to The U.S. Sun, the Derrico’s home is not only in foreclosure but is up for auction. In March 2020, Deon Derrico filed a petition for foreclosure mediation. According to court papers, the home had gone into default the month before. This past season of Doubling Down With The Derricos gave fans a glimpse of their money issues. 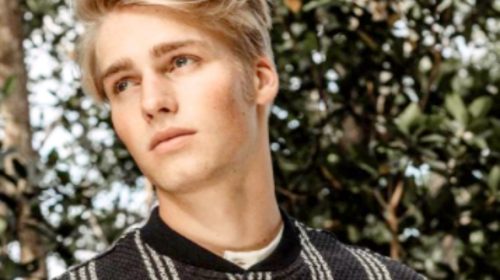 Shortly have one child had two open-heart surgeries they realized one needed a helmet to keep the child’s head from becoming oblong like one of the older siblings. Shortly thereafter, Diaz Derrico had to have surgery to reshape his skull to prevent learning issues and possibly death. If this was not enough, the Derrico’s decided to rent a home in Los Angeles while Diaz was in the hospital. Unfortunately, renting a home cost a great deal of money and in the end, they had to rent two houses because the one was uninhabitable.

Deon from Doubling Down With the Derricos’ tried to explain to his wife Karen that they could not afford to move to North Carolina. Karen continued to push to be close to her family and have her stroke scare, Deon agreed to start a business in North Carolina need Karen’s family.

The Derricos have also been forced to hire a nanny as well. With fourteen children, the couple needs help and Dion’s mother is not able to pitch in as much as she would like. Between the medical bills and a new nanny, finances are getting very low. 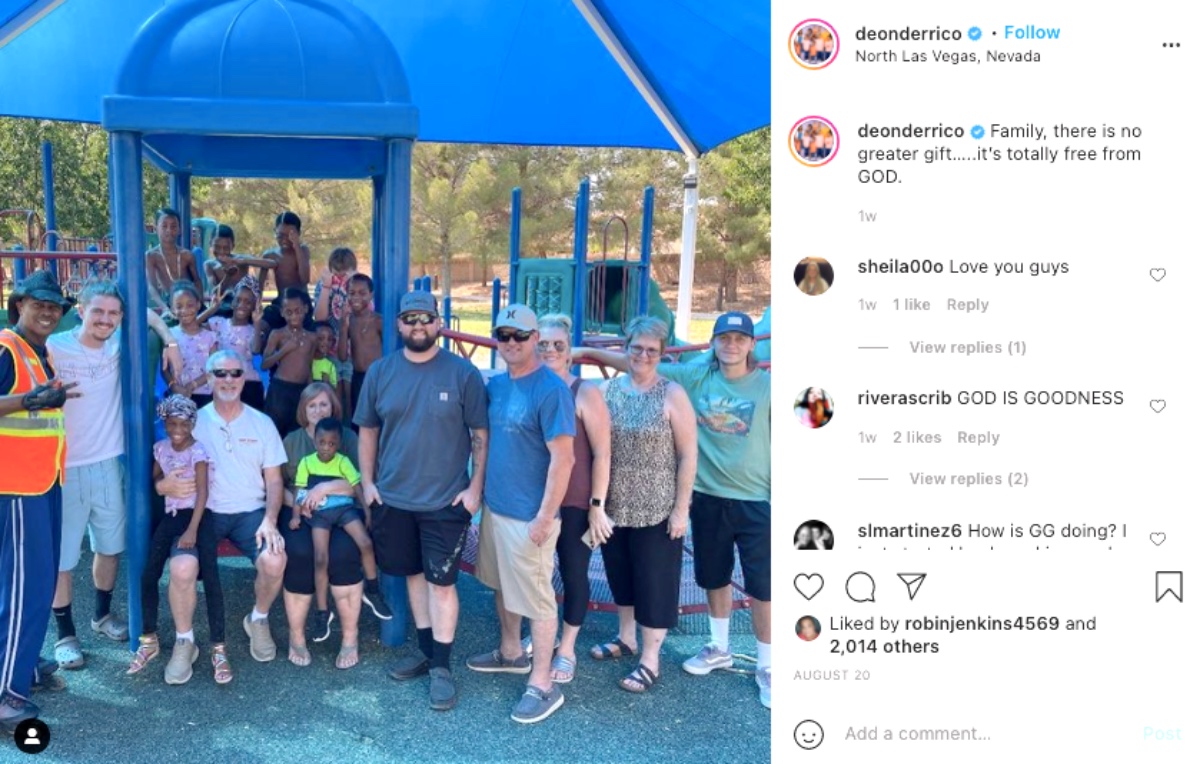 Mediation Did Not Work

After the mediators were appointed to both sides, they tried to reach an agreement but it didn’t work. When the mediators could not reach an agreement the foreclosure mediation was dismissed and the foreclosure was set to proceed. Dion filed a complaint against US Bank National Association in February 2021. Dion has tried to fight the petition but the house is set for auction on September 1 at 9:00 am. Opening bids start at $430,254 for the 2123 Square feet home.

TLC has no addressed this issue, however, the Doubling Down With The Derricos’ stars seem to be having a great deal of legal and financial troubles at this time. Perhaps these issues will be addressed next season if the series is renewed.

right now. Come back here often for Doubling Down With The Derricos spoilers, news, and updates.