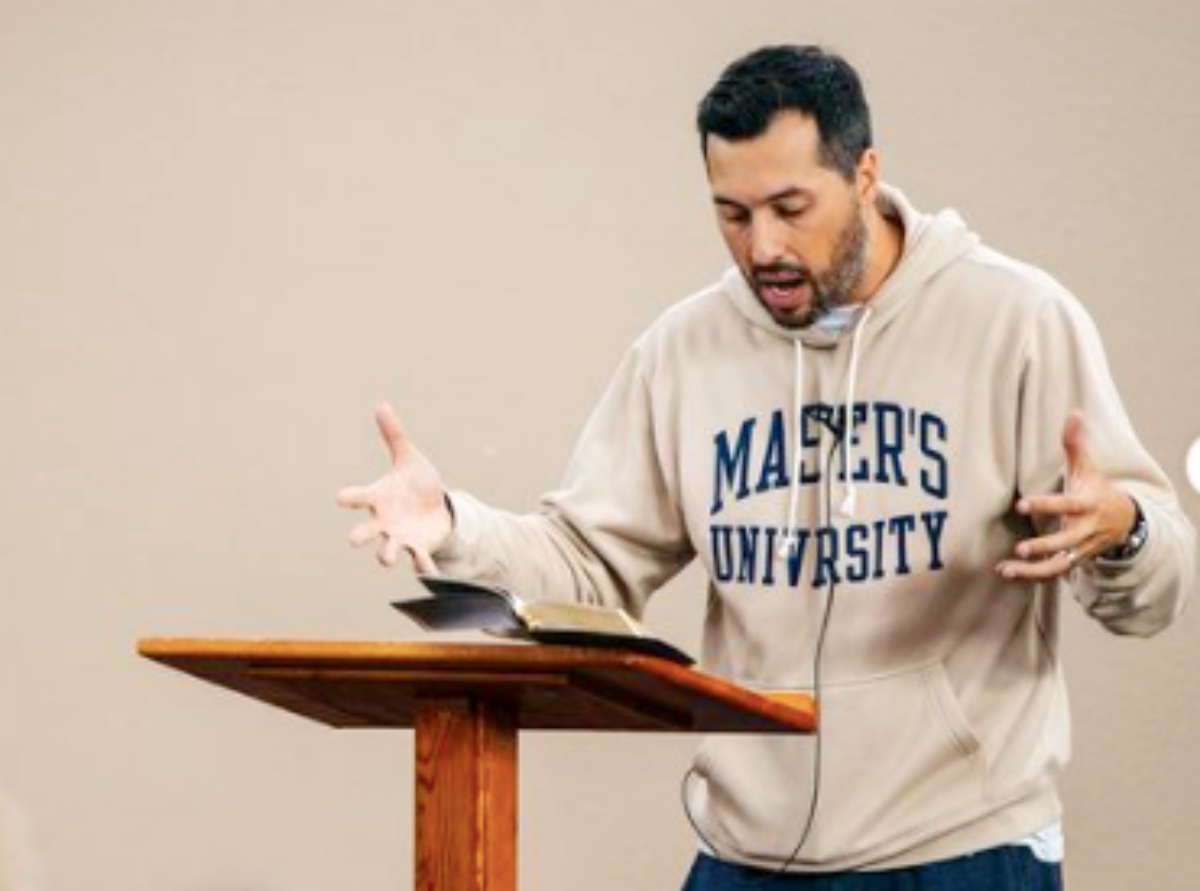 Counting On alum Jeremy Vuolo studies in LA to become a pastor and for many TLC fans butter simply won’t melt in his mouth he’s so iced. The image he portrays seems to be that of a very good boy who follows the ways of God and makes for the perfect father, husband, and mentor to young people. So, is he shading Jim Bob Duggar via his social media as so many fans hope? Or, is he just doing his job?

Counting On Jeremy Vuolo Posts A Lot On Socia Media

When the news emerged that Josh Duggar faces charges for explicit child content on his laptop, TLC fans raged about the way Jim Bob Duggar handled his son the first time around.

Recall, the news leaked that Josh fiddled with his younger sisters as a teenager. However, fans discovered his dad brushed it under the carpet and sent him to a religious place to sort out the problem. For many of them, it was just a question of time before he indulged his rather disgusting habits again. 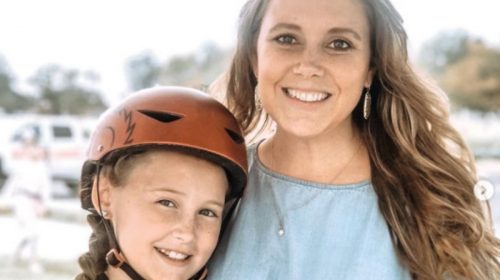 Many Counting On fans called for the cancellation of the show, which eventually happened. Quickly, they scoured the social media posts by people like Jeremy Vuolo for tea on the situation with Josh. While Jermy has a lot of adoring fans, he also picks up some criticism from others.

Actually, he sadly disappointed them by not raging about Jim Bob who they felt let Josh get off lightly. Katie Joy of Without A Crystal Ball tried interpreting some of his posts and she’s not alone. Many others also suspect Jeremy slips criticism of Jim Bob Duggar into his religious posts.

On Twitter, Instagram, and Tik Tok, Jeremy shares religious posts. He’s a Calvinist, but most Christian churches follow an annual calendar and seldom just preach about random things. For example, this time of the year, cirvoice.com says they might preach about children and living a godly life. Recently, most churches preached about being a father. That came on Fathers Day. When Bringing Up Bates’ pastor Gill Bates preached about that, many people took it as a slap at Jim Bob. However, many churches preached a similar theme.

Katie Joy wondered if Counting On alum Jeremy Vuolo talked about Jim Bob in a couple of posts recently, One of them talked about how he preaches God’s word whether people like it to not. She thought he might shade Jim Bob as they believe in slightly current approaches to their faith. However, it sounds rather more that he possibly hit at any critics who disagree with his road to righteousness.

Another post from Jeremy talked about how Christians should denounce evil. He quoted James Montgomery Boice who felt that good’s not good unless it exposes evil. Well, it’s a common theme and often gets trotted out in all sorts of Christian denominational churches.

Kaite Joy admits that Jeremy might just be doing his job talking about this sort of thing. Nevertheless, she thinks he might be shading Jim Bob Duggar. However, perhaps fans will never actually know for sure.

Did Mama June Shannon Split From Geno Doak Or Is He In Jail?