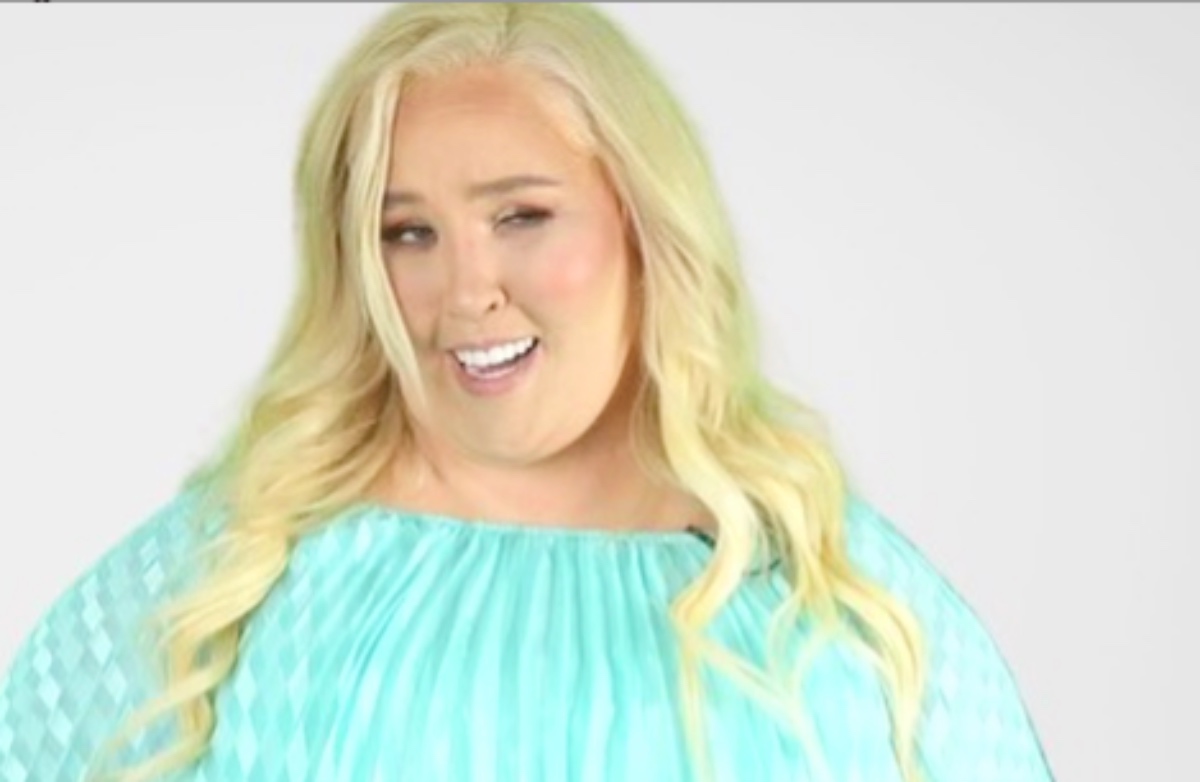 Mama June Shannon split from Geno Doak and confirmed that it’s all over between them. Well, fans also heard that he ended up in jail because of his arrests back in 2019. Recall, June didn’t do jail time, but in Road to Redemption, he reminded June that he could end up there. Now that he’s gone, she seems relieved to be rid of him. Subsequently, conflicting rumors arise as to whether she dates a new man called Donnie Hobbs.

Mama June Shannon Claims That She Is Single

WEtv fans heard that June changed her profile to single. Plus, on TikTok, when fans heard that Geno seems to be in prison, she told her fans that she’s single these days. One fan pointed out that she even told her fans that she isn’t dating anyone. Well, the issue became clouded because, if Geno’s in jail, then she can’t date him. However, others believed he was out of jail, possibly on a suspended sentence.

Mama June Shannon confirmed she split from Geno Doak, according to TMZ. Plus, they confirmed that “Geno Doak was sentenced to 16 months in Macon Community Corrections after copping a plea deal.” Apparently, he only spends time behind bars if he breaks his conditions. Recall, in 2019, he and June were arrested after a domestic violence complaint and a possession of drug paraphernalia arrest.

About a week ago, Geno shared a photo of the ocean, and over there, fans wondered if he and June split permanently. One fan assured the others that she moved on with a man named Donnie Hobbs. The comment read, “she came on live yesterday and promoted him. Name is Donnie Hobbs.” Later, they added, “said she they were a couple.” However, others claimed that she only said they were “best friends.“

Mama June Shannon chatted with Donnie Hobbs a few times on TikTok and some YouTubers shared it online. However, in the comments sections, WEtv fans seem very confused. Lots of flirting went on, as June constantly brushed her hair with her hands in what might be a seductive way. But it’s not actually clear that they date each other. Actually, it came over as a promo but they certainly seemed very familiar with each other. 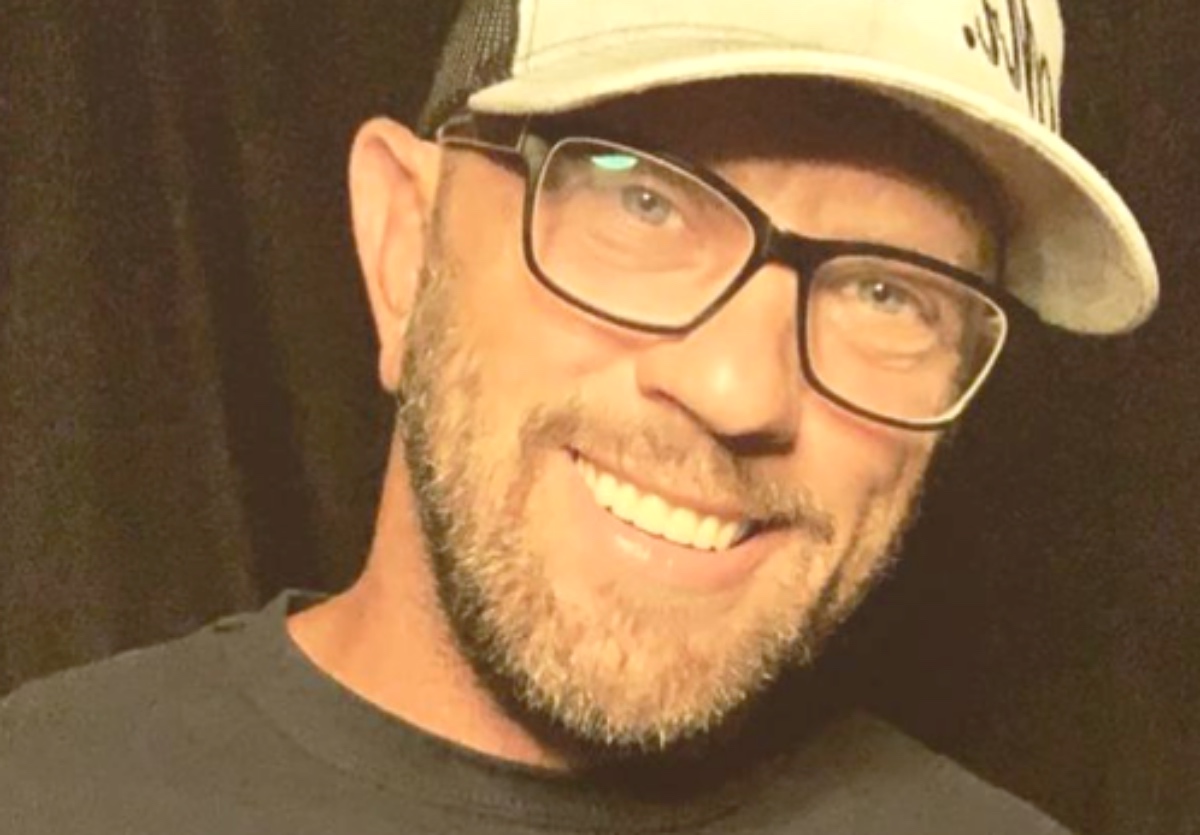 Nevertheless, she denied any relationship with him until he got off the linkup. However, she later started talking about a guy named Jordan and how much she loves him. Nevertheless, it seems she loves him in a supportive way as he struggles with sobriety. Still, she says it would “crush” her if he ever walked away from her.

In the comments section, fans became so confused about all of it. Especially as Mama June Shannon talked about another guy named Jay, who also goes by the name of Jordan and she “loves” him as well. So, they don’t know much more than before. After all, she switched back to talking about Donnie and how fantastic and “sexy” he is.

One fan wrote, “WHAT THE HECK DID I JUST WATCH!?!! I’VE NEVER BEEN MORE CONFUSED! MY IQ JIST WENT DOWN 50 PTS.”

Remember to check back with us often for more news, updates, and spoilers about the cast of Mama June: From Not to Hot on WEtv.

Married At First Sight Spoilers: Will Jamie Otis GIVE UP Social Media For Doug Hehner?