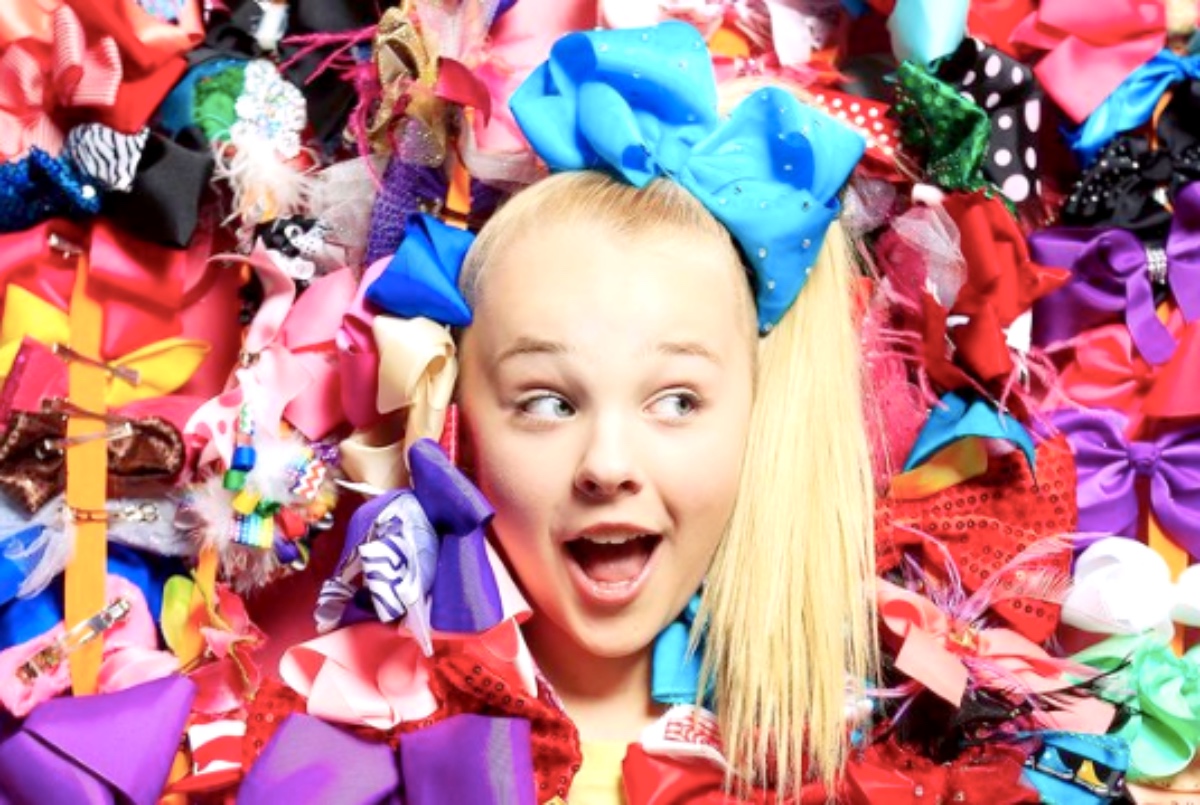 Dancing With The Stars spoilers and updates tease that Jojo Siwa will join the show’s season 30. Her upcoming stint is bound to be memorable since she’ll be part of the show’s first-ever same-sex couple.

Andrew Llinares, executive producer of Dancing With The Stars, made the announcement during the show’s Television Critics Association press tour panel on Thursday. He revealed that Siwa will have a mystery female professional partner for her entire duration in the upcoming season. 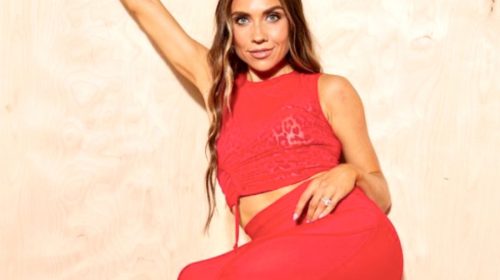 Fans have to wait until the season premiere on September 20 to find out who their partners will be. Although, Siwa had her own list of DWTS veterans that she wants to work with including Lindsay Arnold, Jenna Johnson, or Britt Stewart.

Siwa Reveals How She Got The Part

Siwa revealed that the show reached out to her via email about joining its upcoming season 30. The casting coordinates also asked her if she wanted to have a male or female partner. She didn’t hesitate to choose the latter.

Fans may recall that she came out as pansexual in April. “It’s going to be tricky, but it’s going to give so much to people out there — people of the LGBTQ community, everyone,” she explained.

“I want to make it OK for the people who come after me. No matter what [my girlfriend and I] are feeling, think about how normal we’re making things for the kids that are younger than us who are feeling these things,” she continued. 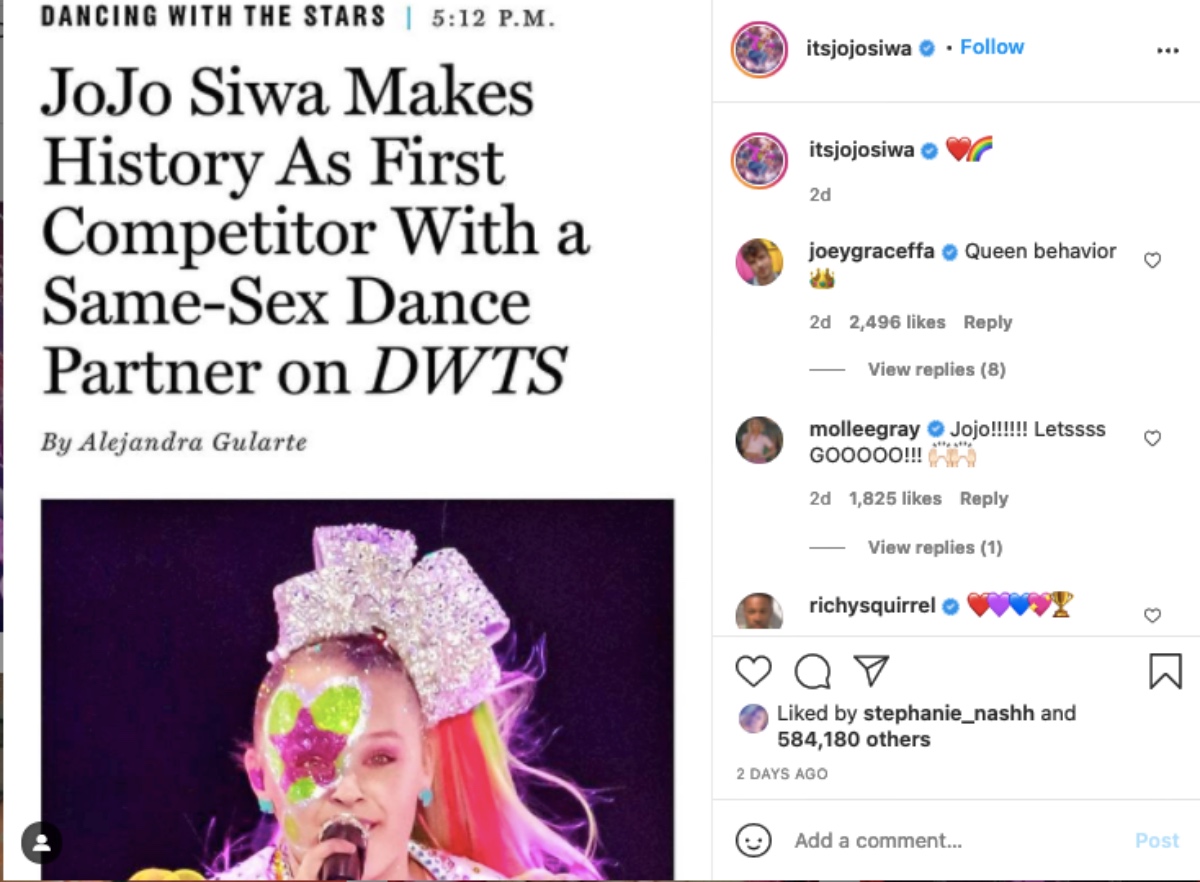 The announcement of Siwa’s casting followed came on the heels of the news that Olympic gymnast, Suni Lee, will also compete in the show. The remaining 13 contestants will be revealed on Good Morning America on September 8.

Married At First Sight Spoilers: Is Rachel Sabotaging Her Relationship With Jose?