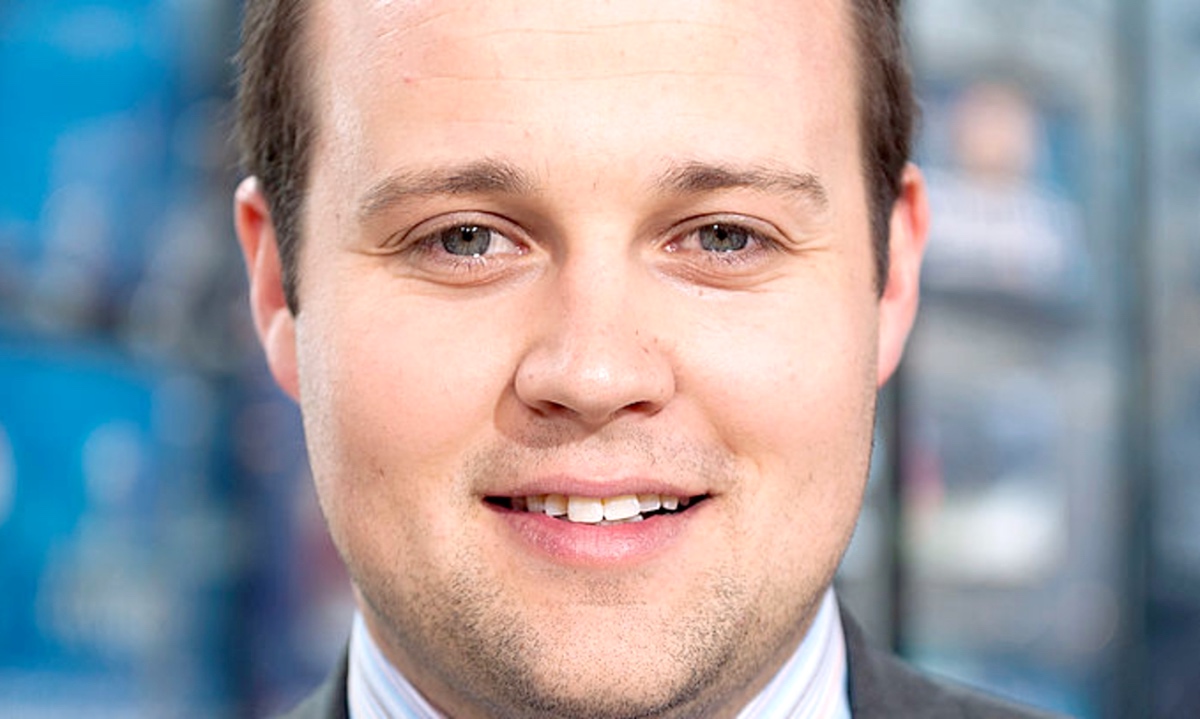 Josh Duggar faces imprisonment of up to 20 years in jail and big fines if found guilty of alleged possession of child pornography. While many Counting On fans felt it was an open and shut case, his attorneys seem confident enough that they might get the charges dismissed. In fact, they already won a small step in that direction.

When the court granted Josh an extension to prepare his defense, the prosecution claimed that he just stalled for time to go fishing for evidence that didn’t matter to their case. Apparently, his lawyers claimed they never saw the evidence they need from the prosecution that tied their client to the charges. Slamming those claims never stopped the judge from leaning the way of the defense though. 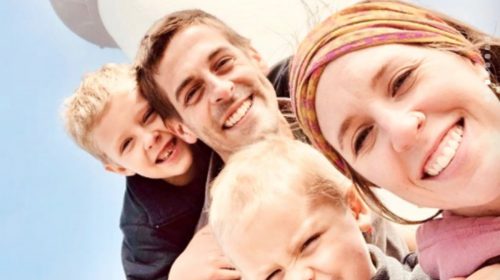 Josh Duggar won a small victory. According to Radar Online, it came when the judge told the prosecution to release the logs they used to allegedly prove that Josh downloaded the content. Bear in mind, his dad, TLC star Jim Bob, claimed that other people had access to the office. So, it could be almost anyone other than Josh who went online. Texts emerged that apparently put him at the car lot near the time the offenses allegedly happened. Nevertheless, they might not help the prosecutors win.

News now emerged via the Northwest Arkansas Democrat-Gazette, that the defense team believes none of the evidence holds any grounds for the prosecution of the former TLC star. For a start, one witness confessed that sometimes, they stayed at the car lot, Additionally, the witness never denied viewing similar things on the internet while on the premises. 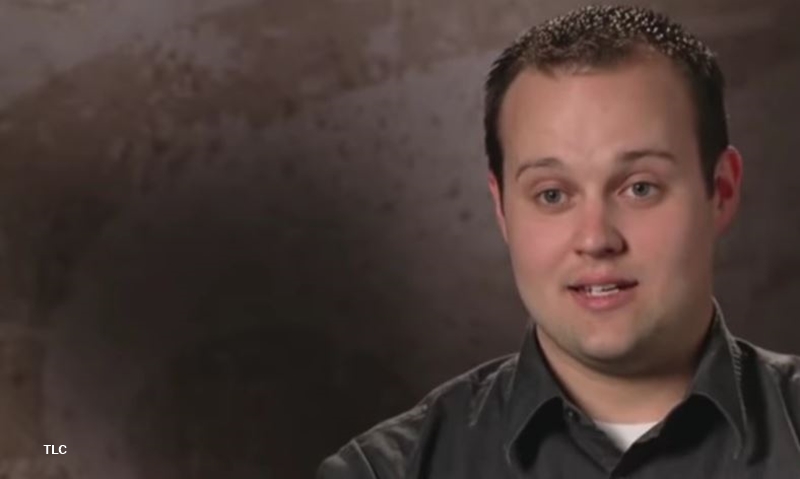 According to the prosecution in the case of Josh Duggar, they never found anything on the employee’s phone to link him to the case against Josh. Nevertheless, the defense seems to think that any logs checking on that, have not been produced. Additonally, “two acting secretaries of the U.S. Department of Homeland Security … investigation weren’t properly appointed under the designated order of succession to serve.“That came when “then-Secretary Kirstjen Nielsen resigned.”

Allegedly, the prosecution took too long to actually carry out the search at the car lot. So, the warrant apparently went stale. Additionally, Josh Duggar was allegedly denied the right to undergo questioning with a lawyer present. Yet another case to dismiss related to photos taken of the hands and feet of Jim Bob’s son.

It all sounds rather persuasive on paper, and Counting On fans should expect the court to take these allegations seriously. After all, evidence needs to be collected within the parameters of the law. Actually, the various steps taken could make or break the allegations.

Remember to check back with us often for more updates and news about the court case of Josh Duggar.