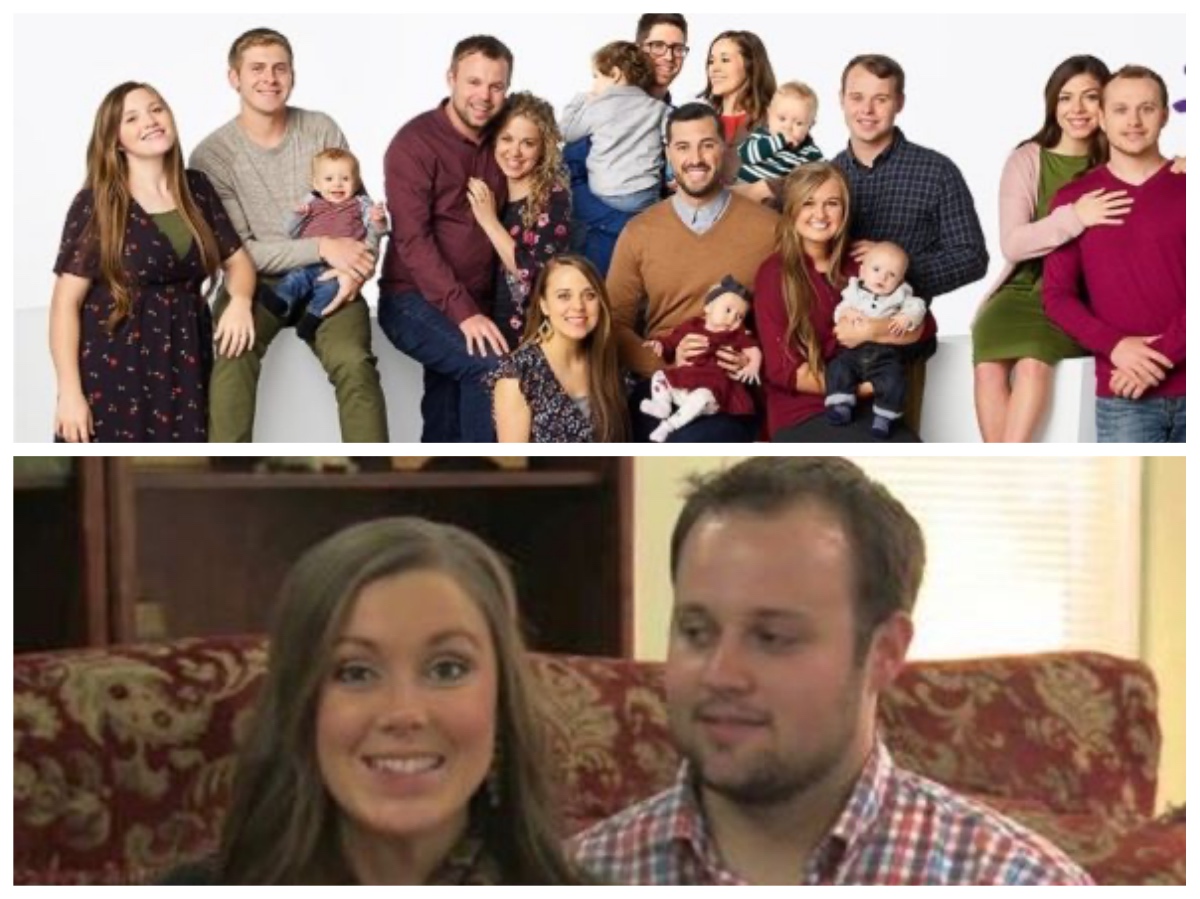 Josh Duggar began his life in the publicity spotlight as the oldest Duggars child on TLC’s “19 Kids And Counting.”

And for many seasons, Josh seemed like the perfect son.

But then allegations that Duggar had molested underage girls as a teenager dramatically transformed that image.

Some of his sisters stepped forward to reveal that they were among Josh’s victims.

As a result of Josh, the Duggar family’s image was forever changed.

But the hits just kept coming.

Soon after the molestation allegations, Josh admitted to signing up for the Ashley Madison website, designed to encourage extramarital affairs. 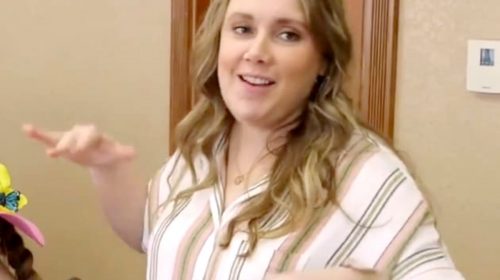 And although TLC then gave the green light to the spin off “Counting On,” Josh has NOT been included in the family’s reality TV show.

But what does that cancellation mean for Josh’s family? Find out why some think the Duggars may face financial problems below.

Did Duggars Family Profit From ‘Counting On’?

For years, the Duggars raked in the big bucks for their reality TV shows, beginning with “19 Kids And Counting” and finishing up with “Counting On.”

Although TLC does not publish salaries, estimates have leaked about how much the Duggar family made.

In 2009, reality TV producer Terence Michael revealed that families like the Duggars receive 10 percent of a show’s per-episode budget, according to In Touch.

Update that estimate to 2020, and the income from “Counting On” soars. In addition, some experts thought that the Duggars may have negotiated a 30 percent cut of the show’s per episode budget.

So what happens to the Duggars’ bank account now that the show has gotten cancelled? 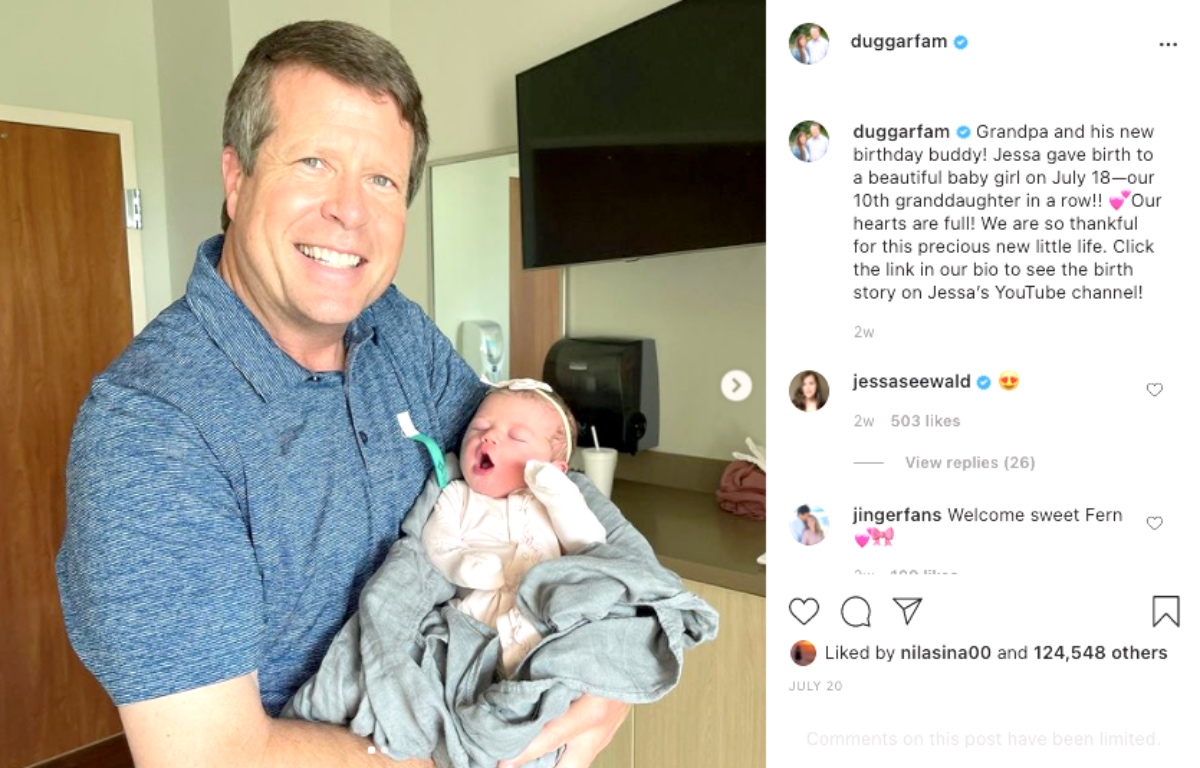 Some fans predict that the sudden cut-off of income from “Counting On” coming just as Josh’s parents may have helped with his legal fees could cause serious financial trouble for the Duggars.

In her Instagram stories, Michelle recently shared a photo of her daughter Jennifer’s birthday cake.

A small white cake with a tiny candle drew slams from her followers. And many linked the alleged money problems with the cake.

“Guess so much of the money has gone to lawyers they can’t afford to get Jenny a decent cake,” wrote one Duggars Reddit commentator.

Others noted that Jordyn, who made the cake, received only “a disposable aluminum pan and a box cake with not enough frosting. Not even any decorations.

“It brings out a larger issue that is just so sad,” summed up the Duggars critic.

What does the future hold for the Duggars family? Has Josh Duggar forever burnt any bridges between the “Counting On” clan and TLC?

Be sure to check back on our site for all your updates about the Duggars!