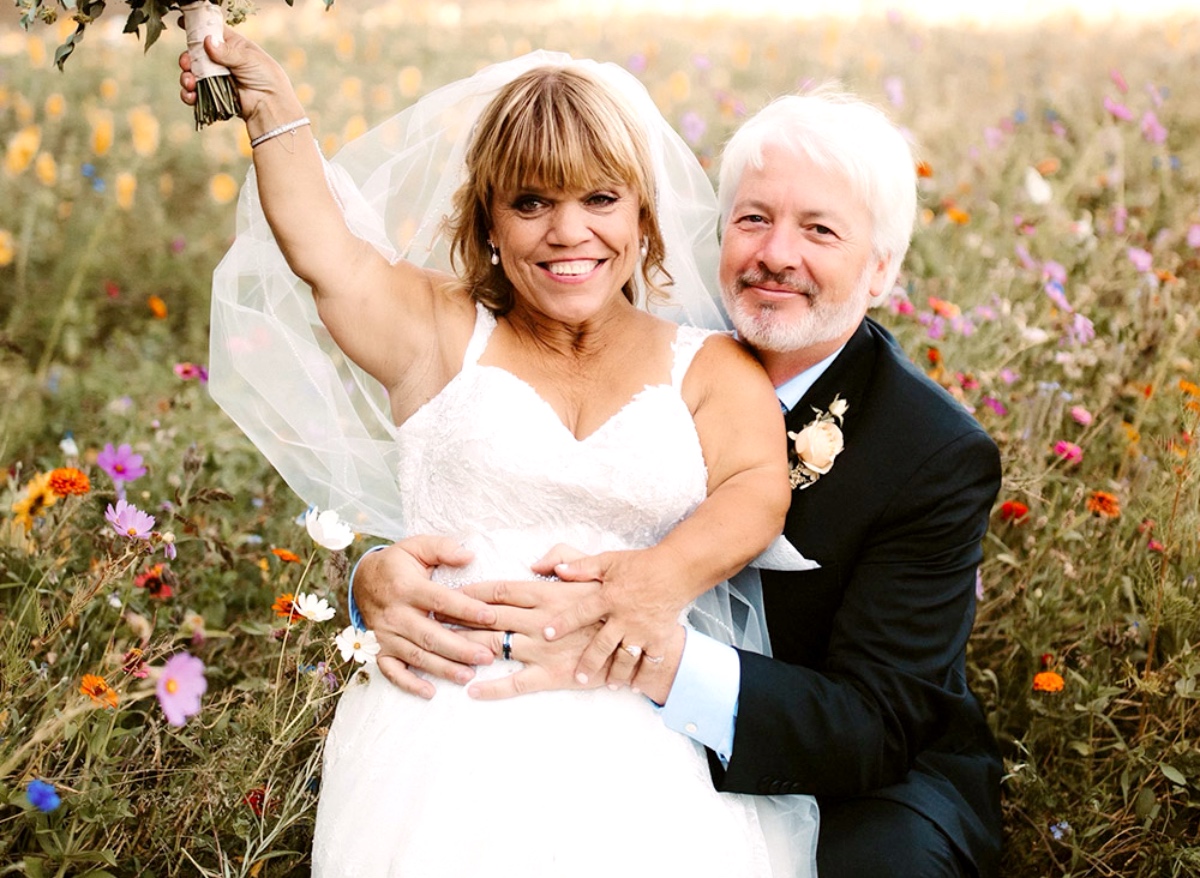 Little People, Big World fans heard all about the wedding between Amy Roloff and Chris Marek for months. While they didn’t see the actual wedding on Season 22 of the TLC show, they saw the pre-wedding preparations. As it airs as a special in a few months time, not many photos emerged of the bride and groom.

TLC fans heard that Matt Roloff helped prepare the wedding venue at Roloff Farms. However, he and Caryn Chandler were not actually invited to the big day. Well, a lot of fans felt that seemed a bit horrid. Nevertheless, did Matt really want to see his ex-bride tie the knot? Amy said that things might be awkward and uncomfortable for others at the wedding. So, he told Chris not to worry about it.

Fans of Little People, Big World actually expected the wedding back in 2020. However, the coronavirus and moving into her new home, made Amy postpone it. Ahead of the wedding, she and her best friends all took a bit of a break as they had worked feverishly to prepare for her special day. Then, the night before, she shared how she felt so “excited” to soon walk down the aisle with Chris.

People Magazine got the exclusives for the wedding photos. However, some shots of the day and the day before the wedding came from Audrey Roloff, Tori, and Amy. The outlet noted that Amy settled on a  Justin Alexander wedding dress. And yes, if you are wondering about it, she chose virginal white. You can see the photos of Chris and Amy on this Link. 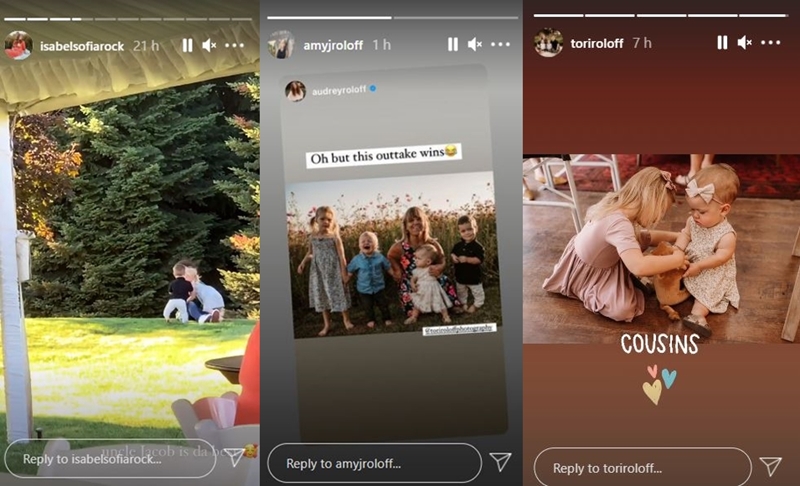 Little People, Big World fans probably won’t see many photos of little Jackson, the ring bearer until the TLC special airs. However, Tori’s probably itching to share them. Amy Roloff probably made some very special memories of her wedding day as Ember acted as her flower girl. After the wedding, Audrey shared a snap of her son Bode helping to pick them all up.

Meanwhile, at one stage, Jacob kept the grandchildren entertained as he played around with them on the lawn.

When Is The TLC Special Airing?

Amy Roloff confirmed that TLC definitely filmed the wedding for LPBW. However, she never confirmed on her Live when it comes. Excited, she merely told LPBW fans it comes in a “month or two.” Well, she and Chris went off on their honeymoon and we’re sure that later, Amy will share some photos of that. Now, fans just need to wait and find out if Matt and Caryn will tie the knot any time soon.