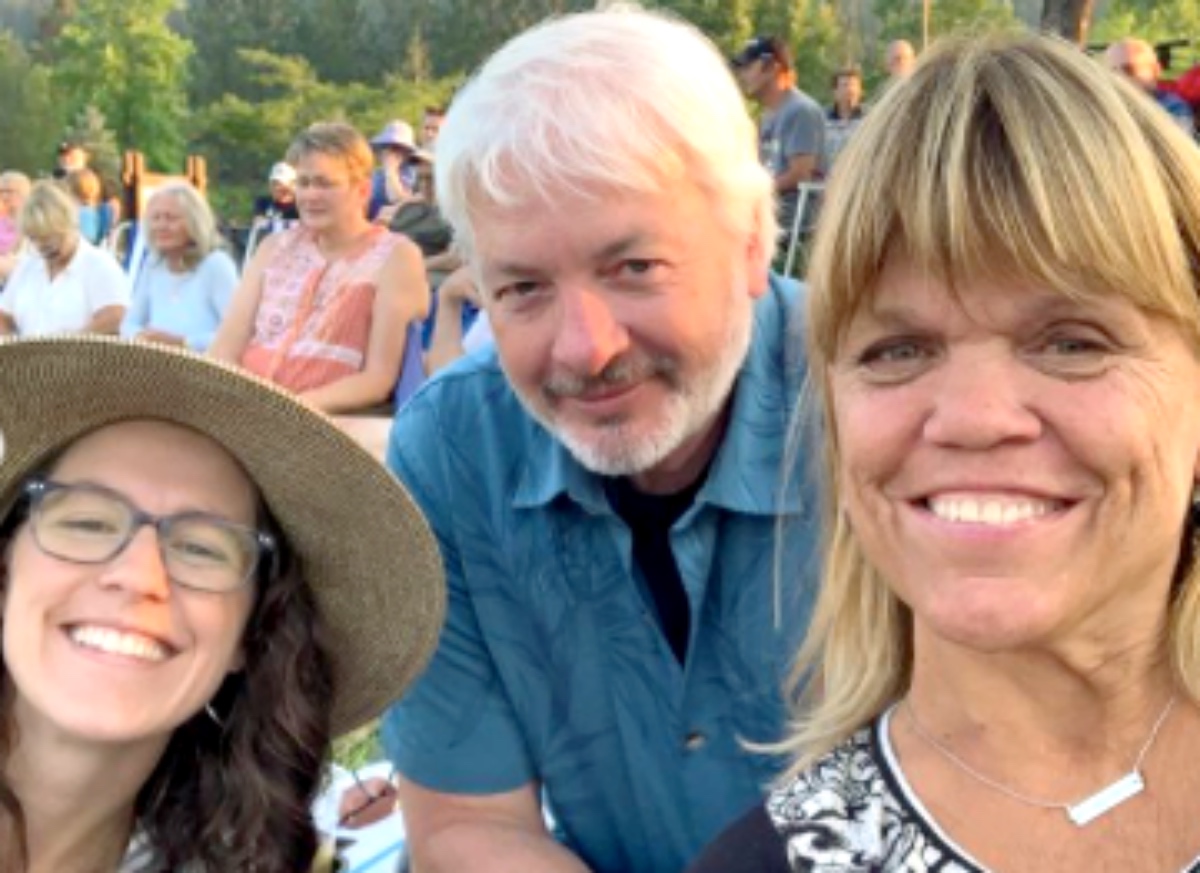 And that description sounds sweet and charming, right?

While Chris appears thrilled and some family members supportive, Amy herself has come under fire for her approach to wedding planning.

As a result, Little People, Big World fans recently have gotten into heated discussions on message boards over a key question.

Who wins the dubious honor of Worst LPBW star? Find out why Caryn Chandler has become a contender against Amy for biggest LPBW villain below! 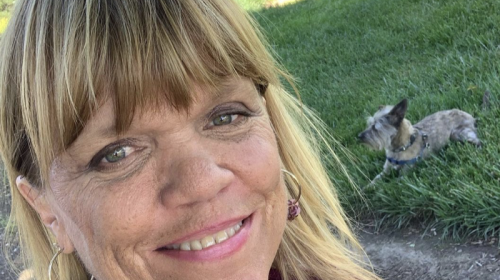 In recent episodes, Little People Big World viewers have gotten so focused on Amy that some may have forgotten about Caryn.

But Matt Roloff’s girlfriend is alive, well, and busy polishing her fame star on Instagram.

In a recent post, Chandler shared a photo of herself with Matt.

“And…… that’s a filming wrap for this season. 🎬,” wrote Caryn in her Instagram caption. “I feel Arizona calling our names. Thank you for tuning in and letting us be a little part of your life. (More LPBW episodes dropping every Tuesday). Love to you all.”

So is Chandler hinting that she views herself as one of the leading stars on Little People, Big World? Some fans think that Caryn wants to play a bigger role on the show, edging out the cast who have starred since the first season.

And that’s just one reason why some fans dislike Chandler.

But beyond that reason, some Little People Big World viewers feel that Caryn lured Matt Roloff into her life too soon after his split from Amy.

As a result, those LPBW fans have even accused Caryn of behaving like a so-called gold digger.

However, it takes two to tango, and Matt made himself available.

So given those supposed reasons for disliking Caryn, does she rank as the real villain of Little People Big World? Or does Amy? Find out exactly why some feel Amy is even worse below! 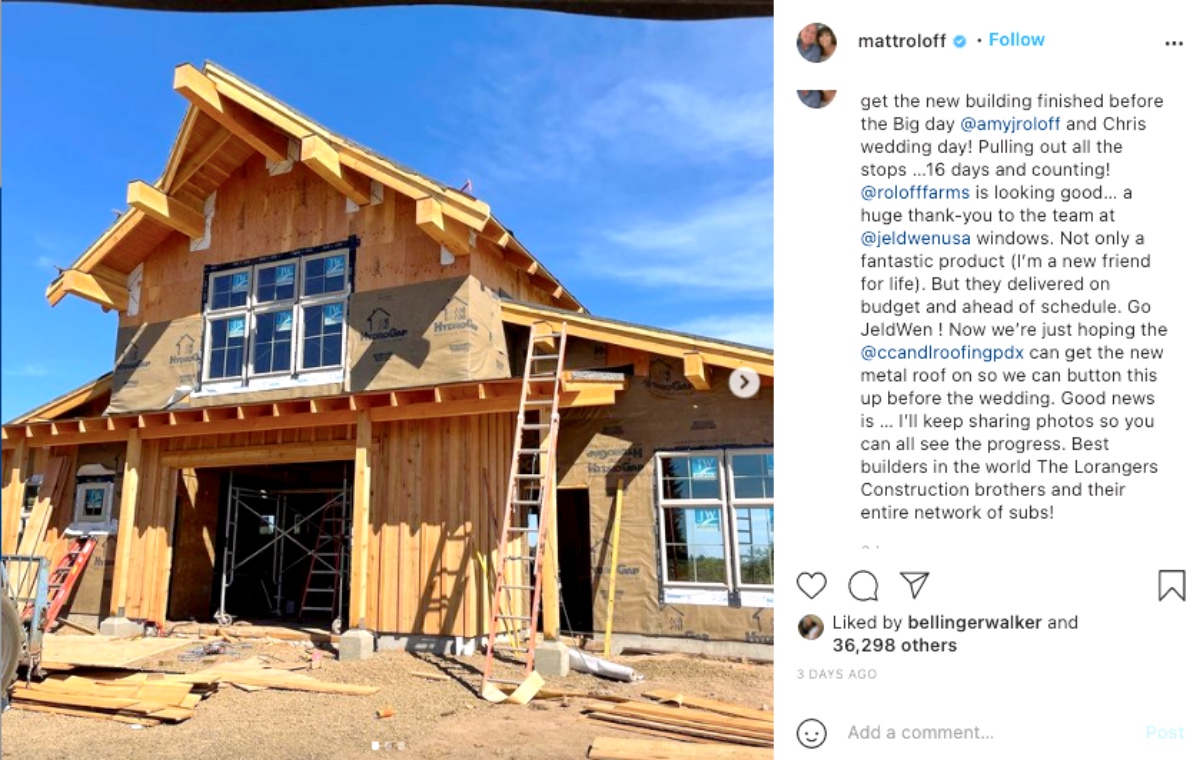 Some brides view their weddings as the biggest day of their lives.

As a result, these women can get extremely picky about every aspect, from wedding favors for their guests to the cushion carried by the ring bearer.

But many Little People Big World viewers feel that Amy ranks as the biggest bridezilla of them all for the following reasons:

So that leaves us wondering: Do YOU think Amy or Caryn ranks as the biggest villain? Tweet us your views!

And be sure to check back on our site for all your Little People, Big World news!