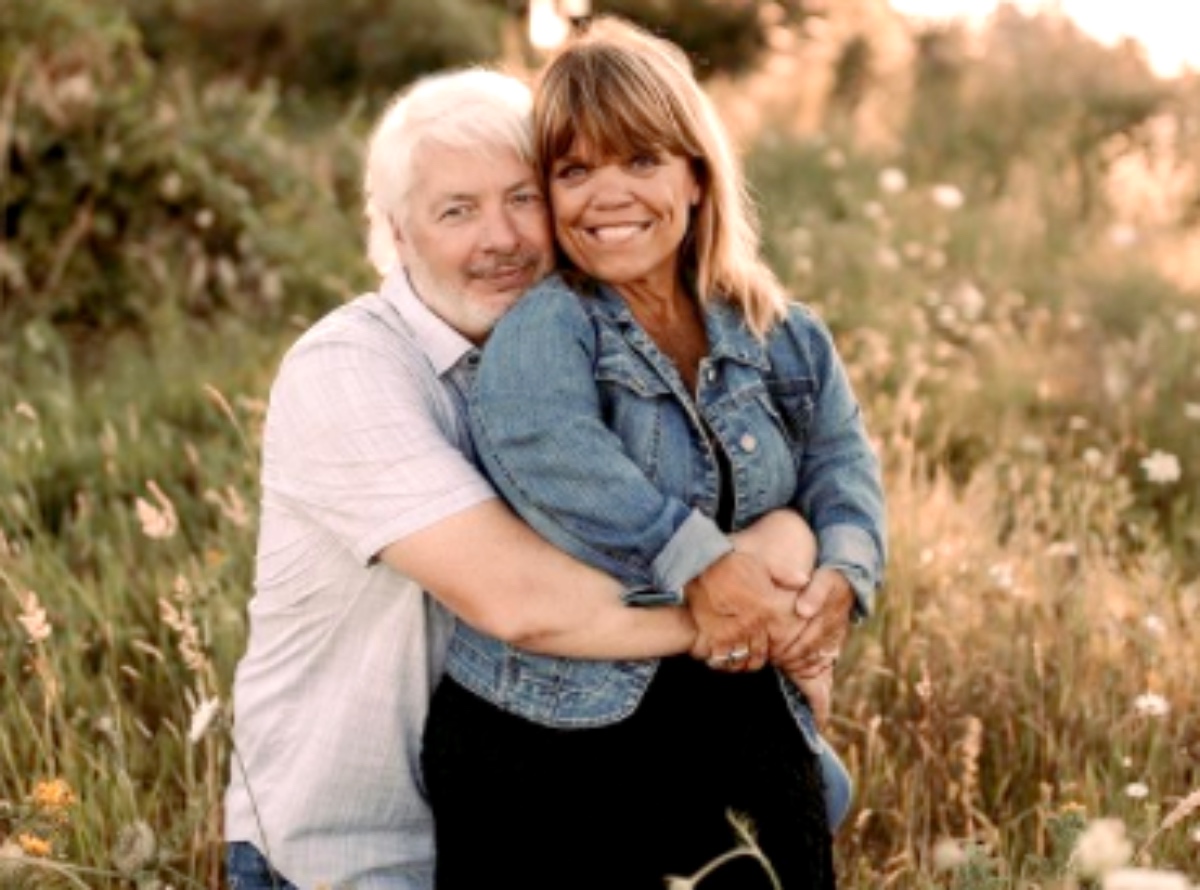 Little People, Big World spoilers for the Tuesday, August 4 episode focus on the wedding of Amy Roloff and Chris Marek.

And while the couple has gone through ups and downs in recent weeks, Amy’s newest wedding decision has the potential to set off family fireworks!

Choosing a ring bearer seems deceptively simple. But as Little People, Big World fans know, NOTHING impacting family is as simple as it seems!

Find out below whether the ring bearer choice for Amy’s and Chris’ wedding could turn into yet another “oh no she didn’t” Little People, Big World family feud! 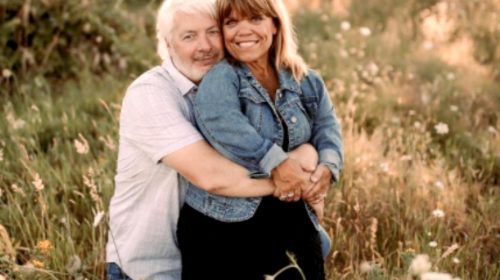 Thus far, Little People, Big World viewers have seen wedding wars over where to hold the ceremony, who to invite, and even the favors!

And choosing the ring bearer, as revealed in a preview of the Tuesday, August 4 Little People, Big World episode by Us, could turn into yet another argument.

Traditionally, a child fills the ring bearer role. And Amy does have one grandchild, Jackson, who already played ringbearer in the September 2019 wedding of Jacob Roloff and Isabel Rock.

But Amy has three other grandchildren!

As a result, viewers might assume that Amy will give another grandchild the honor.

Wrong. Keep reading to find out what happens!

Ring Around The Ring Bearer: Who Does Amy Roloff Choose?

The role of ring bearer doesn’t have to go to a relative.

As Amy has revealed on Instagram, the Little People, Big World star recently adopted a rescue dog. Why not train Felix to play the role of ring bearer?

But once again, Jackson wins the role. That means Tori gets a chance to gloat in front of the cameras and predict a scene-stealing success for her son!

Recalling when Jackson played ring bearer before, Tori even admits that her son hated the role.

“He panicked and didn’t love it, but he looked really cute,” boasts the proud 30-year-old mom. “Hopefully, this time will be a little bit smoother.” 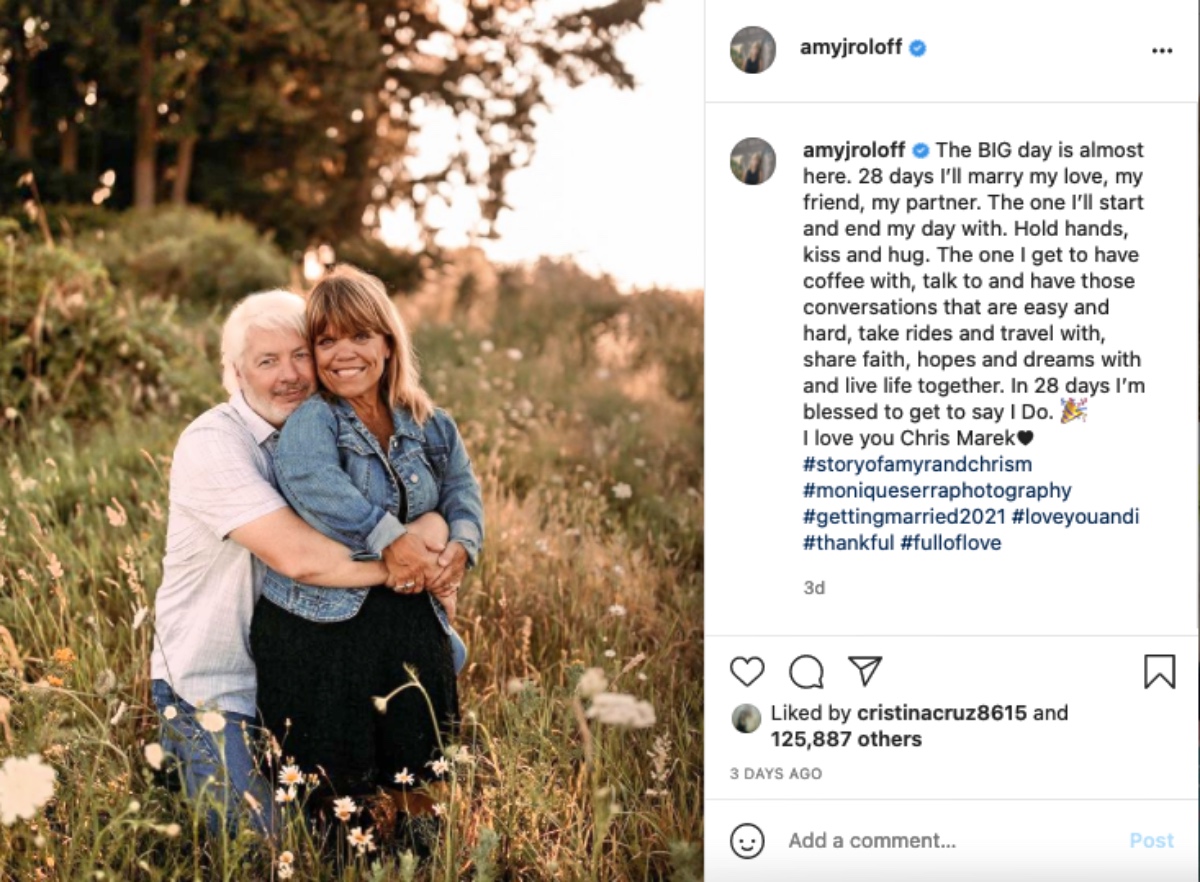 While some Little People, Big World viewers have predicted something will go wrong with Amy’s and Chris’ relationship, Roloff seems determined to ensure at least one part of the wedding will be perfect!

In the preview, we see Amy instructing her grandson on how to carry the ring. Hs parents, Tori and Zach, watch carefully.

“I’m gonna go over there and you’re gonna walk to me,” Amy explains to her grandchild. “Don’t run, but walk. See how Mimi’s walking?”

Jackson does a “good job,” according to his doting grandma. As his reward, Amy lets him open the box to view the rings.

Roloff and her fiancé Chris Marek have been engaged since September 2019. Amy’s previous marriage, to Zach’s father Matt Roloff, lasted from 1987 to 2015.

Will Amy’s choice of ring bearer upset other relatives? Check back on our site for all your Little People, Big World news!

The Bold and the Beautiful (B&B) Spoilers: Will There Be Changes At Forrester Creations?