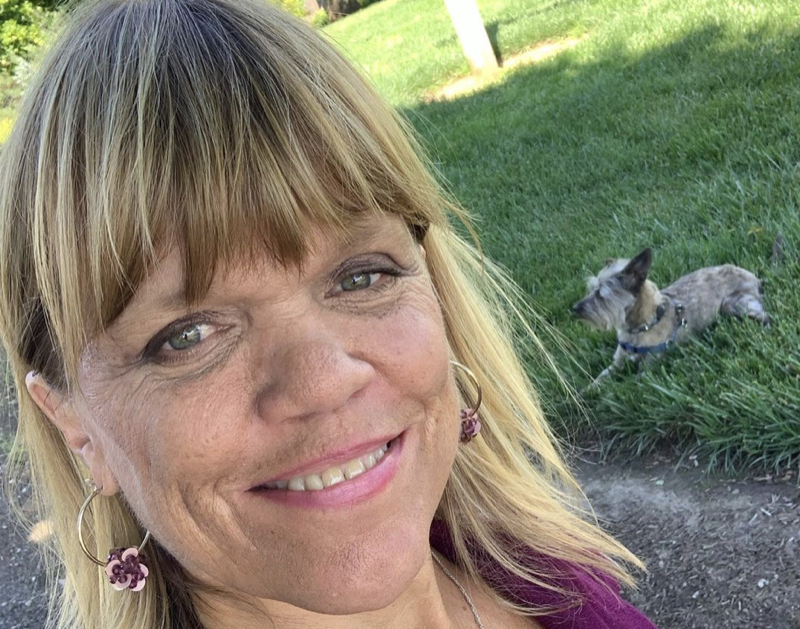 Little People, Big World first entered our world as a TV reality show with a twist. TLC introduced us to Matt and Amy Roloff as parents who wanted to succeed despite the challenges of being little people (4 feet tall).

And Amy and Matt initially charmed with their desire to support their children while turning their Roloff Farms business into a winner.

But recent seasons have caused some fans to slam Amy.

First Matt and Amy divorced, which caused some fans to blame Amy. Second, after finding love for a second time with Chris Marek, Amy focused on wedding plans that made the blame game even worse!

But instead, prepare to feel shocked over Amy’s newest wedding plans. 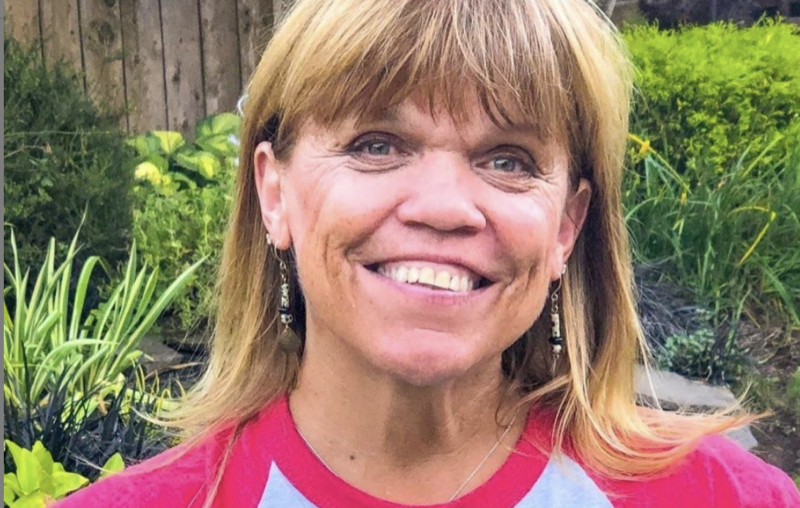 On Little People, Big World, Amy Roloff has shown her determination to have her wedding her way. And sorry, Chris Marek, but some viewers think you need to get more vocal about your own desires.

After all, this wedding marks Chris’ first walk down the aisle. As a result, LPBW fans feel Amy should give Chris a break.  But no. Amy wants to win every decision.

And now Amy’s newest wedding plans plus her rationale have got some viewers questioning why she seems, as one fan wrote, “so bitter and so angry.”

After all, in recent episodes, Little People Big World viewers have seen Amy repeatedly get her way with wedding plans. And her history shows a pattern.

“SHE chose to stay on the farm (when she knew Matt was eager to buy her out),” pointed out one fan.

In addition, Amy “dragged her feet once she finally decided to move out.”

But in particular, her controversial decision to tie the knot with Chris on Matt’s farm has solidified that negative image. 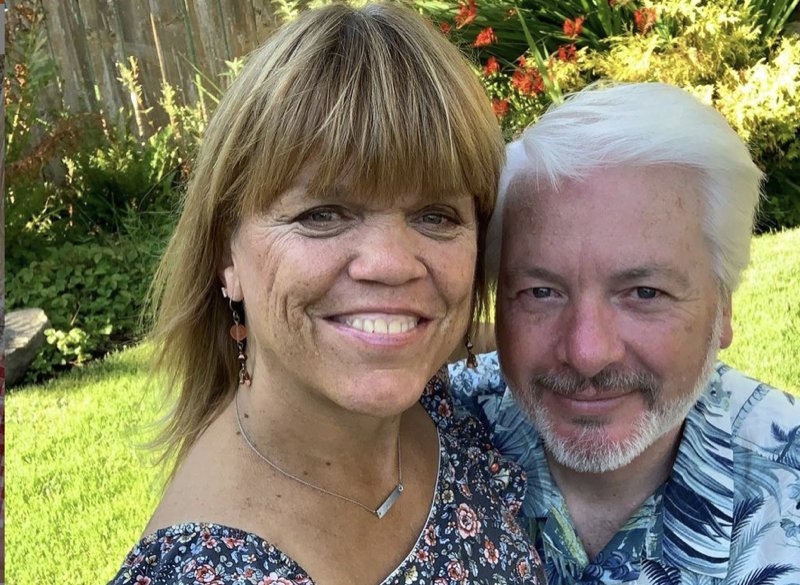 And in a preview clip from People, Amy reveals a reason that’s sure to stir up even more of a backlash!

Why not invite Matt?

Amy claims that she felt her ex would make her wedding day more stressful.

But what makes this “no invitation for you” decision so shocking stems from last year’s statement from Amy. 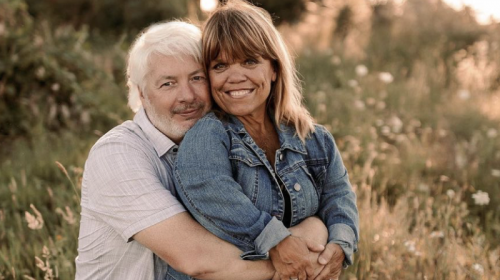 At the time, the Little People Big World star did suggest that both Matt and his girlfriend Caryn could attend her wedding.

Now Amy has switched completely, and she insisted on sharing the blame for her invitation withdrawal with Chris.

“Chris and I debated whether to invite Matt and Caryn to the wedding,” claimed Amy. “But we decided against it. I think it causes less drama and I think that’s better for everyone,” she said in a preview clip.

Intriguingly, a separate preview clip shows Chris admitting he assumed that of course Matt and Caryn would receive invitations.

“But then I saw where it could be awkward for some people that were going to be at the wedding and especially maybe for Amy,” Marek said haltingly.

What will happen next in Amy Roloff’s wedding planning journey? Could she make the situation any worse? Be sure to check back on our site for all your Little People, Big World news!

Did Mama June Shannon Split From Geno Doak Or Is He In Jail?