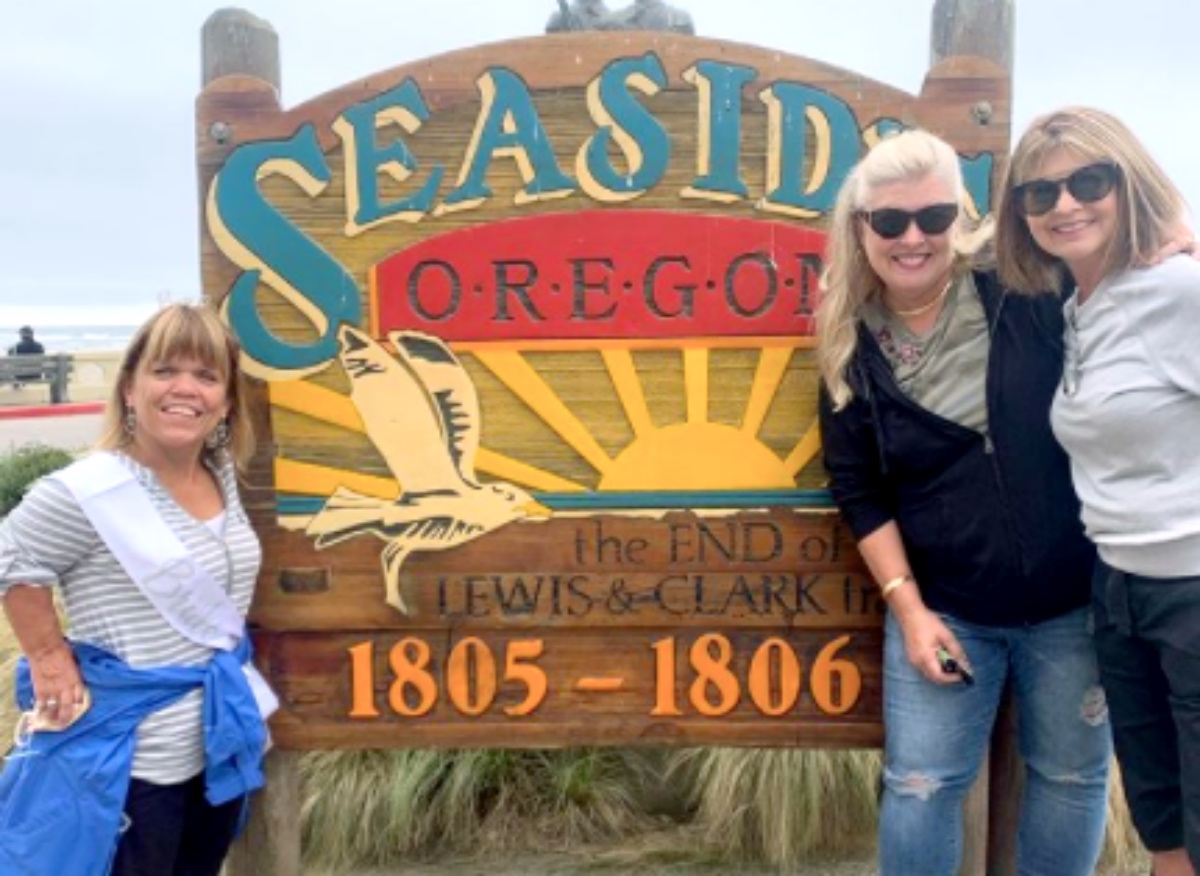 From arguing over wedding favors (pet rocks, anyone?) to bickering over the guest list, Amy seems to qualify for the dreaded “bridezilla” title.

But now this Little People Big World star seems to have decided to add some sparkle to her image.

And while her ex-husband Matt Roloff and future husband Chris Marek enjoy their own bromance, Amy enjoys a meet-up with her gal pals.

Get the details below! 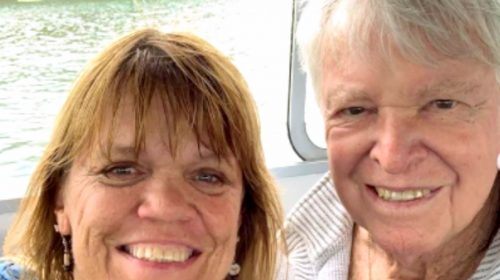 Thus far Little People Big World has shown Amy arguing with her fiance over wedding plans rather than celebrating.

But as Roloff shared on Instagram, her girlfriends apparently decided to change that.

The 56-year-old Little People, Big World star posted an Instagram pic showing her with some of her friends.

“When girlfriends want to get together to hangout with you, can’t pass that up. Especially when one of the reasons is to celebrate my upcoming wedding (2 weeks away 😳),” Amy shared in her caption.

“I’ve known many of these wonderful fabulous good friends since our kids were young. Love them bunches and I’m so blessed to have them and their friendship in my life. We had a great time on the River,” added Amy.

“Thanks Christy fir [sic] hosting at your floating home and everyone fir [sic] hanging out. Girls just wanna have fun 😂. The best. 🤗♥️🎉. Two weeks I’m getting married. Woohoo!”

On her Instagram story, Amy also answered questions about what happened to her engagement ring.

The Little People Big World star explained that the ring is at the jewelers, and that she “can’t wait to see what it will look like as a wedding ring.”

Beyond Amy’s revelations, other Little People Big World stars have offered insights into the wedding.

The planning has gone on for months rather than weeks, ever since Roloff and Marek shared their engagement in September 2019.

Thus far, we know that Amy and Chris will wed on August 28 at Roloff Farms.

Although Amy’s ex-husband Matt Roloff owns the farm, neither he nor his girlfriend Caryn Chandler got wedding invites.

“Initially when Matt offered us the farm, I thought it was just a given that we invite him and Caryn to join us, if they’d like to, you know, no obligation,” admitted Chris on Little People, Big World.

“But then I saw where it could be awkward for some people that were going to be at the wedding and especially maybe for Amy.” 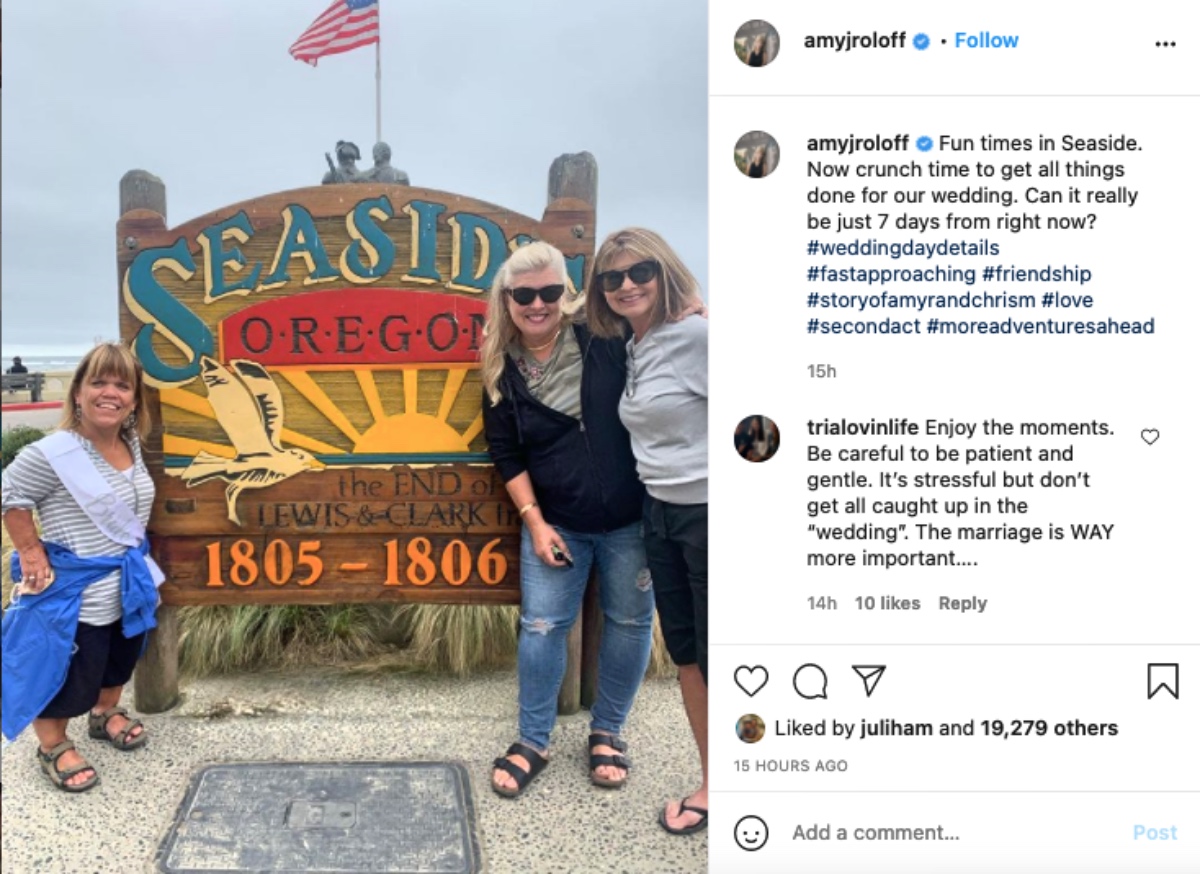 In addition to Marek’s confession, Matt offered his own insights.

“We had a conversation and he goes, ‘Are you going to be offended if we don’t invite you to the wedding?'” recalled Matt.

Roloff says he reassured Chris that he would “absolutely not” feel offended.”

As proof that Matt has not felt offended by his omission from the guest list, Roloff has hustled to prep his farm for the wedding ceremony.

From new windows to a new metal roof, Matt has focused on getting the property updated for his ex-wife’s wedding.

Roloff and Amy were married for almost three decades. Their divorce got finalized in 2016.

Be sure to check back on our site for all the news about Little People, Big World!