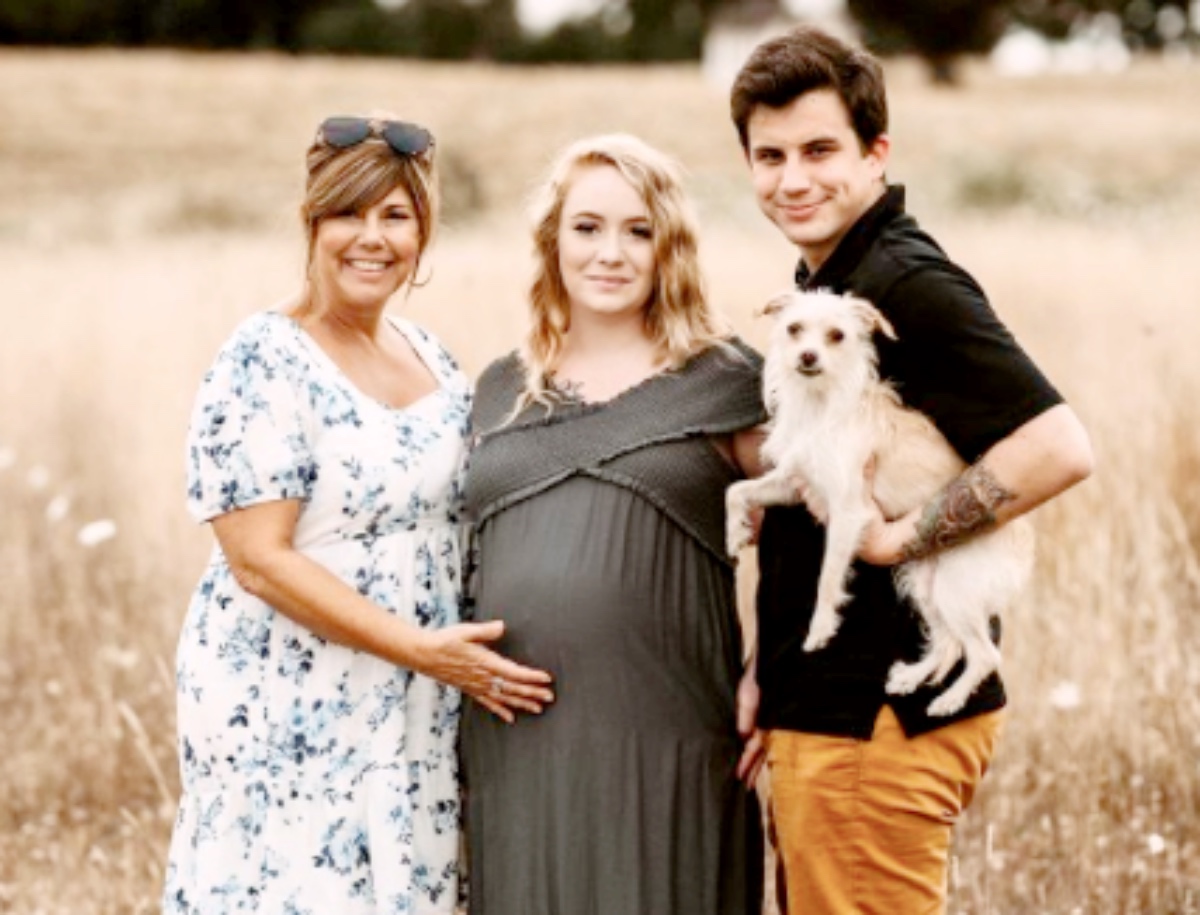 Little People, Big World star Caryn Chandler clearly adores the grandkids of Matt Roloff. Careful not to offend, she never describes herself as a grandma to Jackson or Lilah, Ember or Bode. In fact, they call her Cha Cha, not Nanna or Memaw. Well, now the TLC star became a grandma and she sounds absolutely thrilled.

Caryn gets along very well with the grandkids and Tori, and Zach. Presumably, she and Audrey and Jeremy also get along. However, as they don’t feature in the LPBW show anymore, it’s not clear. Some rumored divides between the various members of the Roloff family suggest that Audrey and Tori are at odds with each other. Actully, on the TLC show, the only obvious animosity to Matt’s girlfriend comes from Amy Roloff. 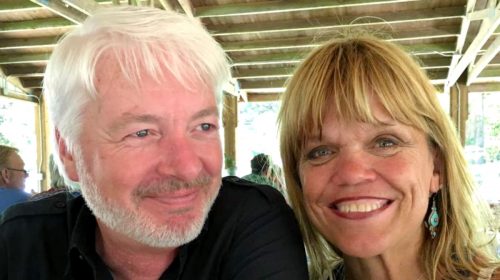 Little People, Big World fans who support Matt and Caryn Chander as a couple, really hope that they tie the knot. In fact, some fans took heart during Season 22, when they thought that Chris Marek spoiled a possible wedding for next year. Well, now she became a  grandma, that opens up the possibility for even more young kids to make Matt happy as well. TLC fans know that he adores little kids.

Taking to his Instagram Stories, Matt Roloff shared the news that Caryn became a grandmother. Plus, she took to her own Instagram and shared the good news with her LPBW fans. The news arrived on Tuesday, August 24. In her post, Caryn shared an adorable photo of a newborn child.

The Little People, Big World star captioned her post with, “I’m a Grandma! Sweet baby Liam Joseph Chandler arrived Sunday, August 22nd (2 weeks early). A bouncing 6lbs 12 oz of pure joy. My heart… is bursting!” Matt responded in the comments saying, “Congrats to mom and dad and of course to you too grandma!!” 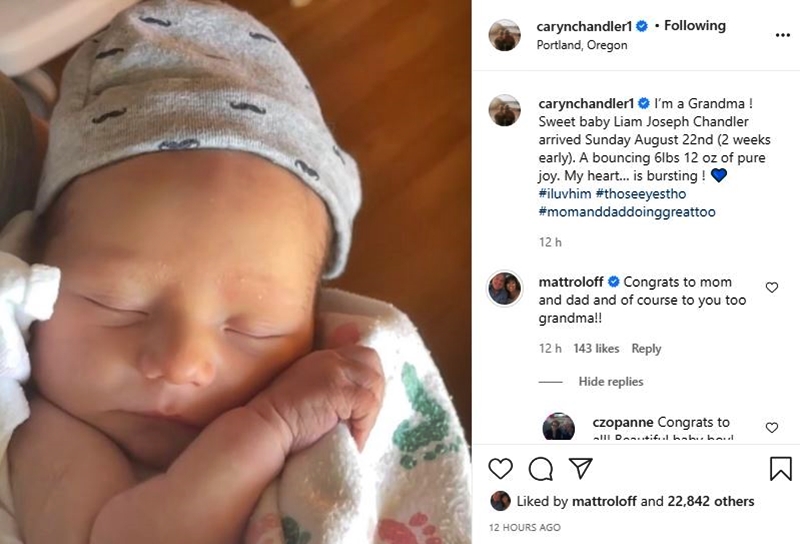 Who Are The Parents Of The New Grandchild?

Caryn Chandler was previously married and she raised two kids, Brittany and Connor. About two weeks ago, she shared a photo of herself with Connor and Ashlee. At that time, she explained that it was taken at their maternity shoot. She also told her TLC fans that they expected a little boy.