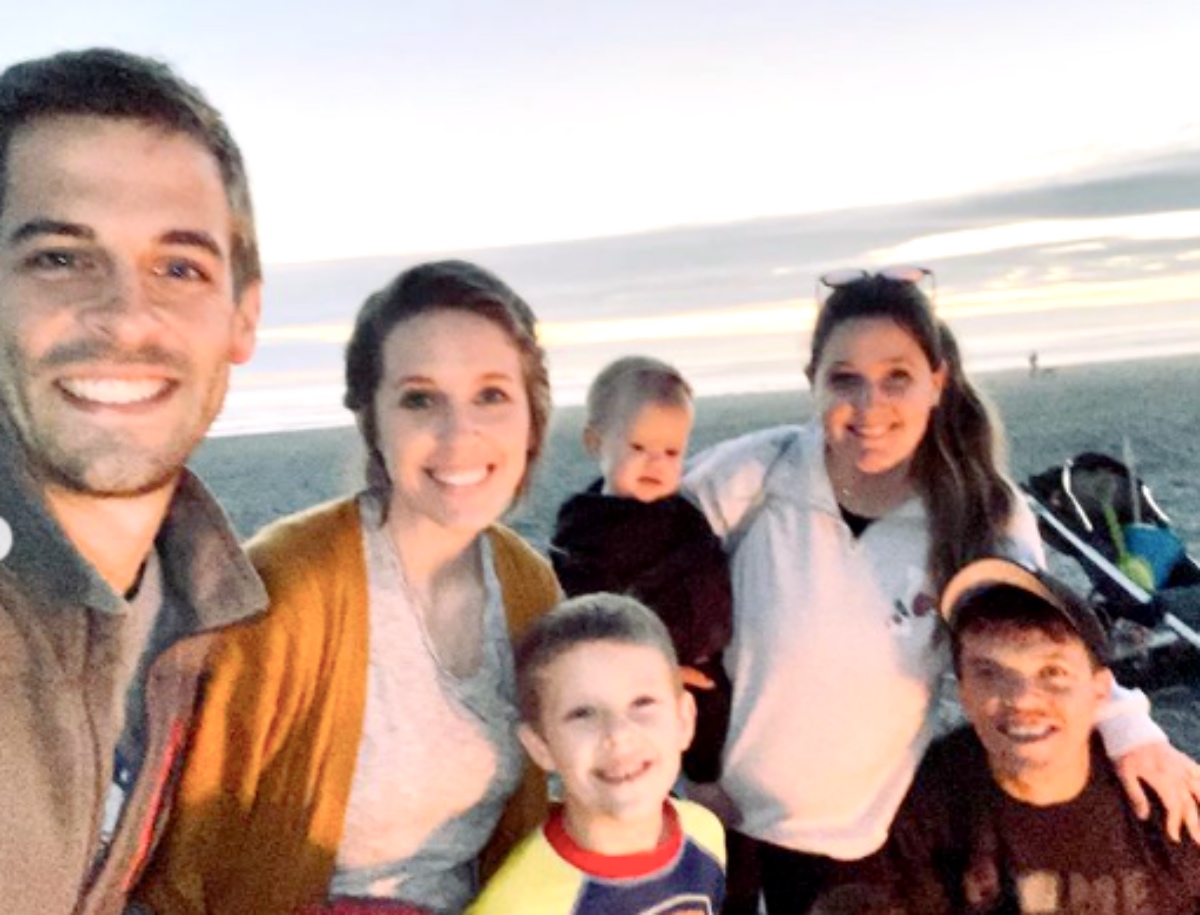 Little People, Big World stars have given us all sorts of memorable moments this season.

For example, Amy Roloff keeps serving up proof that she wants her wedding HER way (sorry, Chris Marek!).

But some of the biggest surprises have taken place via Little People, Big World stars’ social media.

And now Tori Roloff has added to the list of “didn’t see that coming” shockers!

Find out all about how Tori met up with some members of the Duggar clan below.

Plus: With the Duggars’ show “Counting On” now cancelled, that unexpected meetup has sparked reality TV crossover rumors!

The Duggar family lived in the reality TV star spotlight for years.

First, we met the Duggars on the TLC show “19 Kids And Counting.”

Josh Duggar starred as the oldest son of the Duggars on the charming TLC show. But his star got tarnished when allegations of molestation surfaced.

However, some Duggars have kept their fans updated on social media, including Jill Duggar.

Recently, Jill shared her family trip to Oregon on Instagram. And when she posted about spending part of her vacation with Little People, Big World stars, fans immediately started speculating about all the reality TV crossover potential!

Although Jill shared several Instagram posts about her family vacation to Oregon, her mention of Little People, Big World stars Tori and Zach Roloff garnered the most attention.

The initial pic showed only her son Sam making “his own #haystackrock in #cannonbeach,” as Jill noted in her caption.

Following her son’s fun on the beach, the Duggar clan enjoyed clam chowder at Moss Seafood And Chowder. A short drive completed the solo family fun. 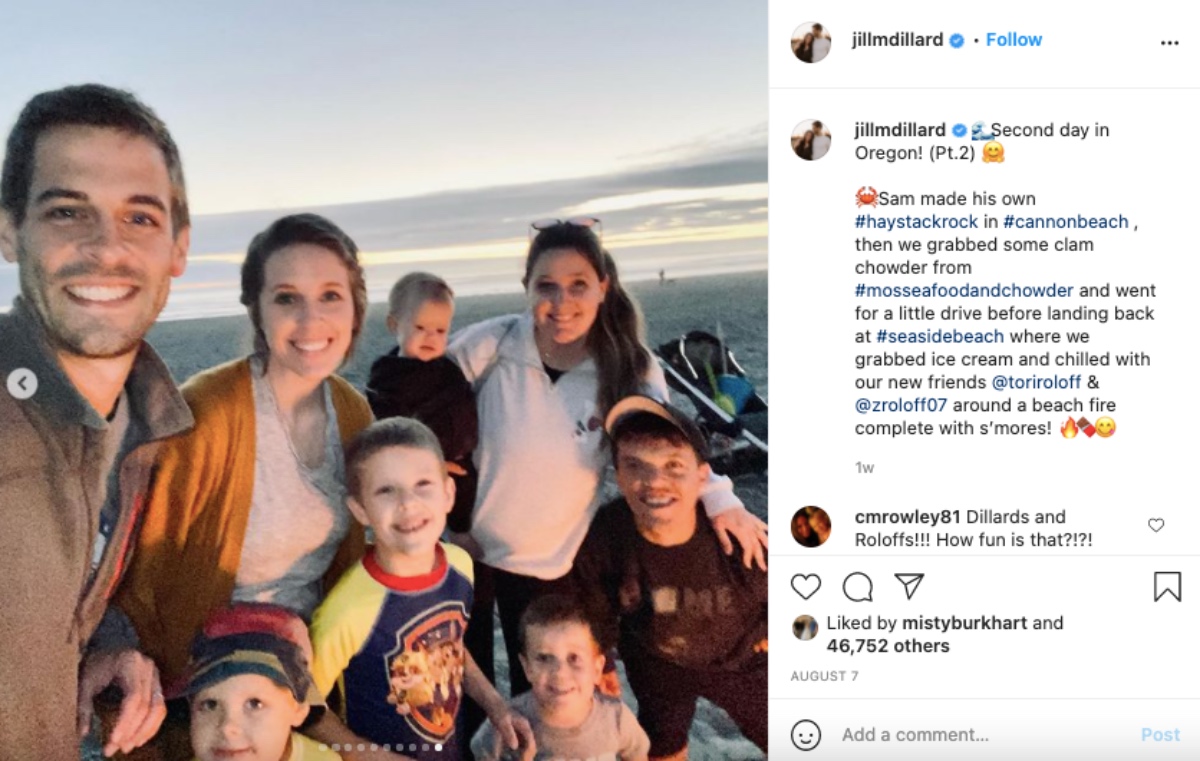 But scroll through the pics and surprise!

Jill, her husband, and their children returned to Seaside Beach for an unexpected meetup.

“Landing back at #seasidebeach… we grabbed ice cream and chilled with our new friends @toriroloff & @zroloff07 around a beach fire complete with s’mores!” wrote Duggar.

That meet up with Tori and Zach delighted Jill’s Instagram followers.

“That’s awesome that your friends with Zach and Tori!” gushed another.

As a result of the meetup, reality TV crossover show rumors focus on possible ways Jill and her family could star with Zach and Tori on a spin-off.

Will Little People, Big World “count on” Jill Duggar and her family to create a new show (see what we did there?!)? Or could Jill star in her own show with occasional visits from Tori and Zach?

Be sure to check back on our site for all the news and updates about Little People, Big World and the Duggar clan.

Is Christine Brown Living With Maddie Brush In NC Permanently?