Mama June Has An Amazing Makeover – Asks For Help 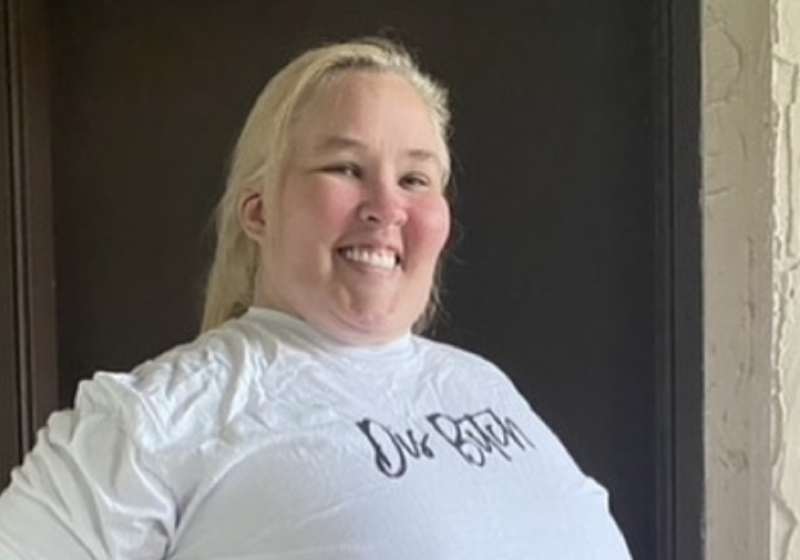 Mama June Shannon dragged herself into the WEtv production offices in Family Crisis and she looked like roadkill about to happen, fans thought. Well, she’s come a very long way since then and she had a recent makeover that probably shocks the socks off of her fans. Plus, she’s got a better attitude and tries to help others who need help. So, she asked fans to help her reach out to other people.

In the latest season of the WEtv show, Road to Redemption, it revealed that June ballooned during quarantine. Actually, she got off the drugs and told Pumpkin she’d stay clean, However, she also needed to start looking after her health. However, Pumpkin didn’t believe her. Nevertheless, she persisted and things seemed a bit better between them. Well, she went to get her teeth done, but that boiled down to threats of lawsuits with the dentist. Fortunately, it now looks like the issue was resolved in her latest photos.

The daughters of Mama June Shannon felt that in the past, she’s always been so selfish. Pumpkin, in particular, felt angry that she chose Geno Doak and a life of drugs over Honey Boo Boo. However, since she stayed sober, she reaches out to help others. In fact, on the 4th of July, she gave addicts some good advice about sobriety. Now, she reaches out to help other people in need.

Taking to her Instagram Stories on Friday, August 6, Honey Boo Boo’s mom shared a stunning photo. She captioned it with, “This is the new me and I’m loving it.“Then she added, “Self Love.” Actually, fans might think she almost adopted a sort of Dolly Parton look. Certainly, her style is a very long way away from the gutter. Of course, there’s a possibility that she used a filter, but still, she looks pretty good. 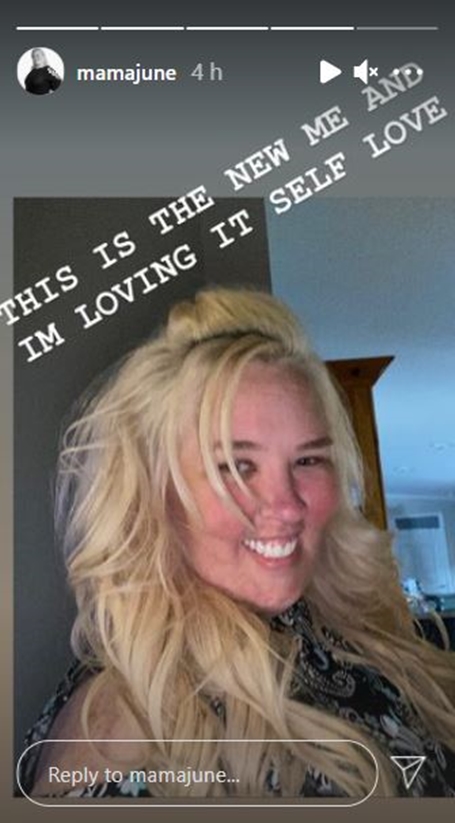 Mama June Shannon then launched into a long chat about helping other people. Fortunately, she also wrote it out and posted that as well. She gave a shoutout to some folks who try and put together a “huge gift bag event.” Apparently, it’s all going down in Texas, so she looks for people to suggest venues.

In addition to a venue suggestion, it looks like June hopes that fans will volunteer as well.  They will have a DJ, caterers, and more. She also told her fans that the event is aimed at those who suffer from “domestic violence.” So, she asked fans to DM her to find out more about how they can help. 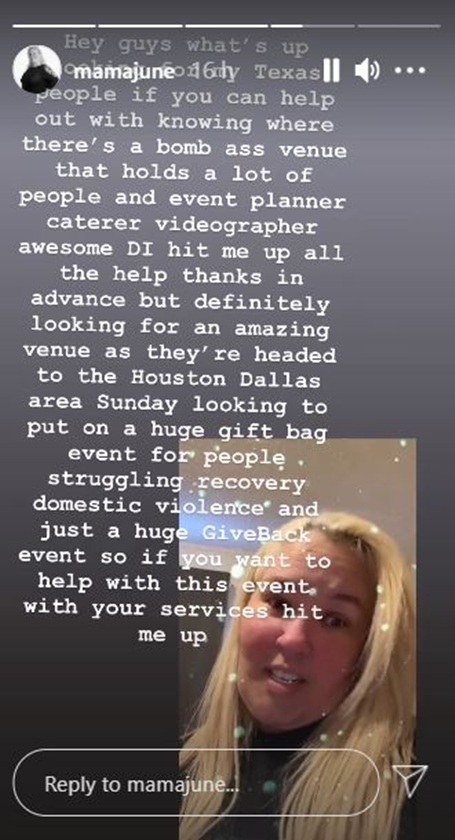 Remember to check back with us often for more news and updates about Mama June Shannon.