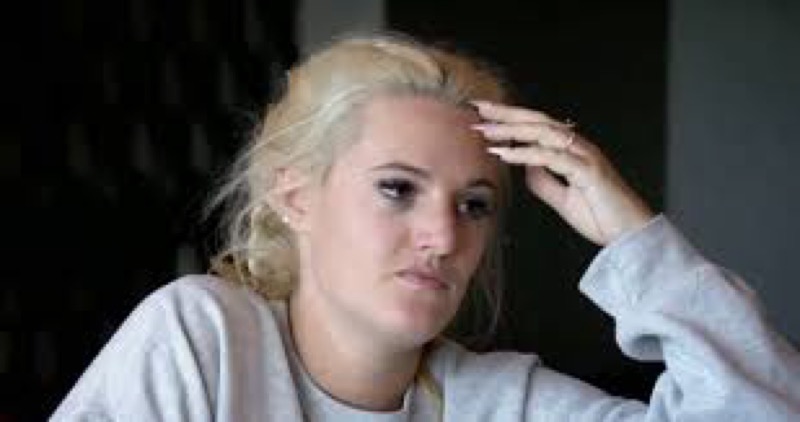 Married at First Sight spoilers and updates tease that Clara Berghaus, the 27-year-old Flight Attendant was matched with 29-year-old Project Manager, Ryan Oubre. Other than Ryan’s intimacy issues, these two seemed like a good couple. The two actually made it to Decision Day and actually decided to stay married. Following that, the two were excitingly planning a vow renewal for this New Year’s Eve. So, it was quite a shock to MAFS fans when the two recently announced that they were ending their brief marriage.

MAFS fans got to see Clara tell Ryan that she loved him, and sadly he didn’t reciprocate that until he was forced to by host Kevin Frazier, and the two never consummated their marriage in the eight weeks leading up to Decision Day.

There were some differences between the two; Ryan wanted to raise his future children in church, Clara on the other hand didn’t want the children to feel forced to have to go to church, they wanted them to be able to make their own decisions about that in time.

Since the announcement of the divorce, the two have been pretty quiet.

In a recent TikTok, Clara said that she fought the divorce for quite some time because she didn’t think she could handle it publicly. She looks really hurt. It appears that Ryan ended it, and most likely because he didn’t love her. All of us got to see Kevin force those words out of him, you just knew he didn’t want to say them. 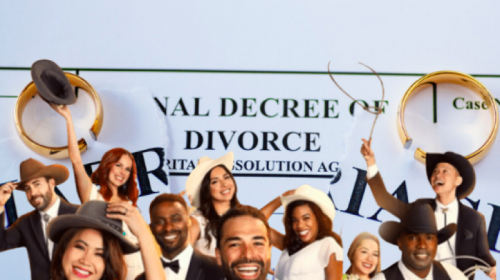 It’s really strange because Ryan kept saying how strong their marriage was, he even did it publicly in a podcast the day before announcing the divorce, and Claire went on about them planning their vow renewal recommitment ceremony.

On TikTok, Clara looks emotional but she seems in a good headspace. She did confirm that she was “blindsided” and “if you don’t love me I don’t need you in my life.” Maybe Ryan stayed in it so he didn’t embarrass Clara on national TV, better to divorce off-cameras. Clara deserves someone who loves and wants her as much as she loves and wants them.

In the end, all that glitters is not gold.