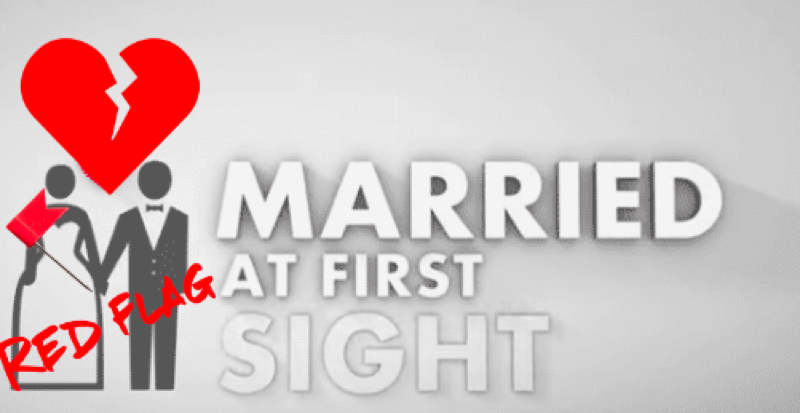 Married at First Sight spoilers and updates tease that more and more we are seeing so many red flags and the experts are doing nothing about it. If they would pay attention to the red flags it would save a lot of heartache for the couples who should have never have been matched and their success rate for marriages that actually make it, would increase.

In season 12 of MAFS Haley Harris put on her application that she was extremely picky, why then would they match with an introvert like Jacob Harder who is obsessed with the ’80s, or why would they even choose her as a candidate at all? Erik Lake said that he was allergic to cats, yet he was matched with Virginia Coombs who loves and owns cats. Vincent Morales was adamant that he did not want to adopt children and his match, Briana Miles wasn’t sure if she could have children.

So far this season we have Myrla and Gil, the biggest mismatched couple of the current season. Myrla comes across as an entitled snob, she wants a life of expensive designer stuff, doesn’t want to be told what to do, doesn’t compromise, and doesn’t want a man who is bald, and she doesn’t like dogs. The experts matched her with a humble firefighter who is bald, loves his dog, and is not into materialistic anything. How can these two be a good match?

Religion, politics, pets, and children – they are all non-negotiable topics. The red flags go beyond season 12, in season 10 Michael Watson was a compulsive liar, Taylor Dunklin was an obsessed social media princess and Zach Justice was only interested in self-promotion. 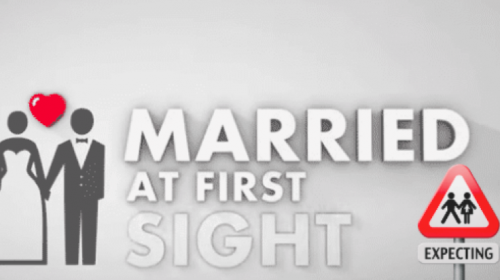 Are the experts really experts? Is their intent to produce successful marriages? If so, they need to look at the red flags and pay attention to them. People like Mindy Shiben, Paige Banks, Virginia Coombs, Henry Rodriguez, are the ones who suffer the consequences of the red flags being ignored.

Married At First Sight wasn’t always like this, it would be nice to see them do a reset and go back to the days when they paid attention to the red flags and matched couples who truly were compatible and had a strong chance at making it to their happily ever after.

What do you think? Do you think the experts and production ignore the red flags?

The Young and the Restless (Y&R) Spoilers: Tigirlily Appeared as Themselves in Genoa City