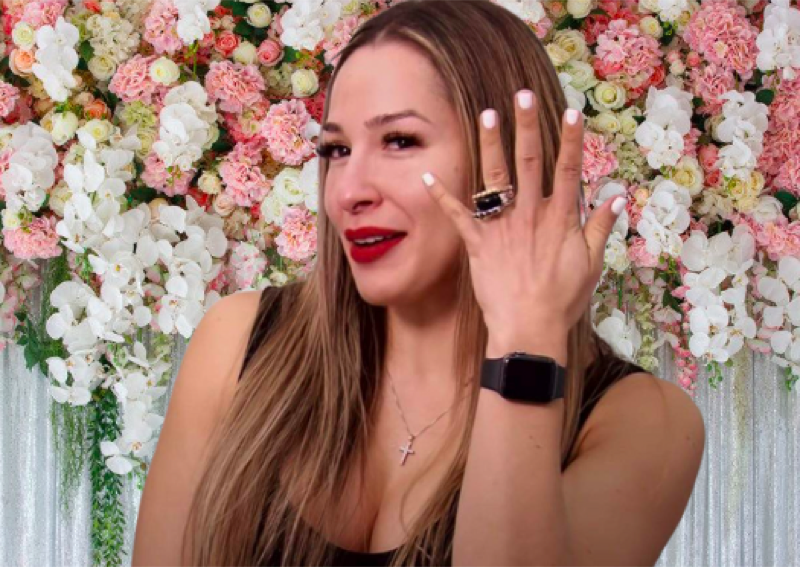 Married at First Sight spoilers and updates tease that season 13 of MAFS is just getting started and already, Myrla is making a name for herself. The 34-year-old Leadership Coach was matched with Gil, the 35-year-old Firefighter.

Myrla has a very strong personality, she comes across as entitled and a snob. She was very clear that she is not going to give up her designer bags and lavish lifestyle for anybody. And, she doesn’t want a bald man and doesn’t like dogs.

The MAFS success rate hasn’t been very good in recent seasons and fans have been watching the new season very carefully and voicing their thoughts. Regarding Myrla one said, “They should not have cast her at all if they did not have a compatible match for her. I don’t know how she’s going to treat Gil. I hope she’s at least respectful, but I’d understand if she’d be checked out early on (as long as she’s not super problematic about it). It’s clear the experts matched these two for entertainment purposes only,“ and “if her materialistic standards are that high she shouldn’t have done this experiment where the odds of getting that are very low”, and “she looks like a candidate for ‘unmatchables’ she hates dogs, mess, baldness, etc. All her comments about her love for family, home life, cooking, her ‘faith’ (praise shopping) are all ruses to get her on the show. I foresee nothing but grief. Sure, the sex might be hot (eventually) but Gil is too smart to be with such a selfish beeyotch.”

Married At First Sight Updates – And Then There Is Gil

Gil was born and raised in Columbia, he moved to the United States to pursue the American Dream, but his culture is still very important to him, and his dog. He is a down-to-earth firefighter who loves salsa dancing and really wants to have a traditional family. Gil is a very handsome bald man, loves his dog, a pit bull mix, and isn’t into materialistic ways.

It really is surprising as to why the experts matched these two, hopefully, they were correct in their matchmaking abilities, for Gil’s sake. At the alter, Gil went in for the ceremonial kiss and Myrla turned her head, only allowing him to kiss her on the cheek. Not a good start.