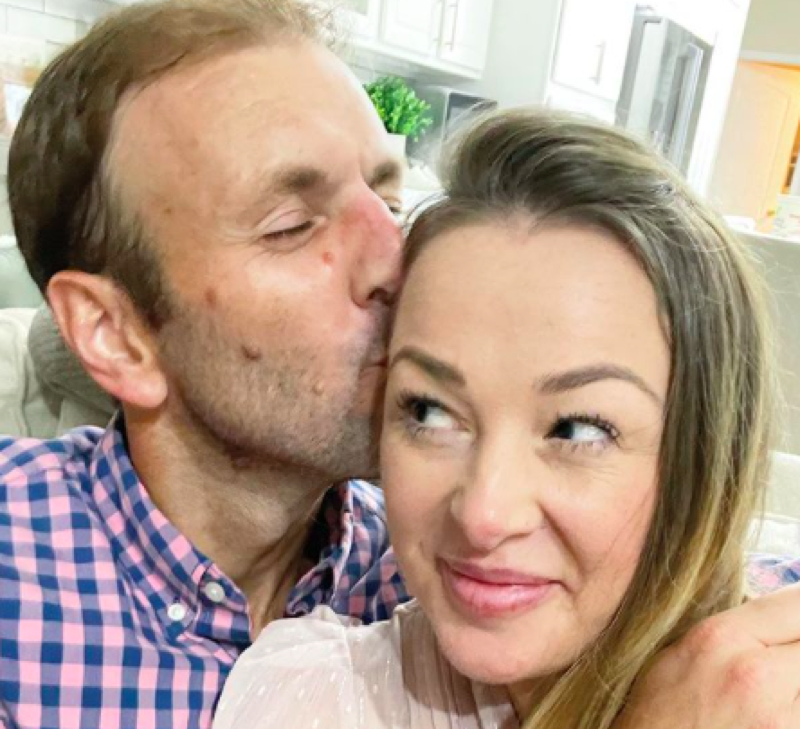 Married at First Sight spoilers and updates tease that Jamie Otis and Doug Hehner were matched on the very first season ever of the US version of MAFS. Jamie is no stranger to reality tv, she also appeared on The Bachelor and The Bachelor Pad, as well as a MAFS spin-off. Since getting married, Jamie has led a busy life, she and Doug have two children, Henley who is four years old, and Hendrix who is fifteen months old, and up until the last month or so, they were trying for a third. Aside from that, Jamie has pretty much become the spokeswoman for Married At First Sight, appearing on many spin-offs and specials, as well as being very active on her own social media accounts.

In the past month, Jamie has been open about her not being able to juggle work, family, and her relationship with Doug. Just two weeks ago she broke down and took a five-day break from social media to concentrate on her family and her marriage. Baby plans have now been postponed, Jamie revealed that working on her marriage right now is the priority, “We’ve kinda put trying for our next baby on the back burner while we focus on strengthening our marriage and my biggest fear with this is that … the time is ticking away.”

Married At First Sight Updates – A Bump In The Road

Jamie and Doug hit a rough patch in their marriage but Jamie vows that they are not giving up, not now, not ever. Earlier last month Jamie accused Doug of cheating on her, then the two began couples therapy with a marriage counselor. The two are trying really hard, putting in effort on both sides to save their marriage, and Jamie, who did not grow up in a stable home, is very grateful for Doug’s support and standing by her side. 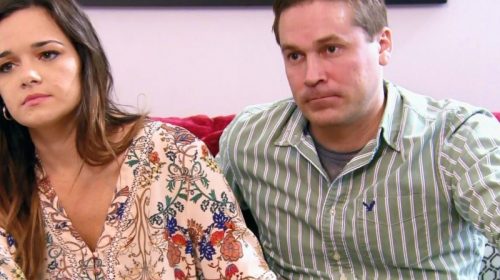 In a recent social media post, Jamie thanked Doug for his support, “I feel so lucky to be with someone who is committed, dedicated and shows me it’s ok to laugh and be silly. Life doesn’t have to be so serious. Mostly, thank you for allowing me to feel *SAFE* to let my guard down and *TRUST* that when I do I won’t be hurt. I love you, Douglas.❤️”

What do you think of how Jamie and Doug are handling things? There have been many MAFS divorces, the number of couples who successfully stay together has become very dismal. Hopefully, Jamie and Doug make it and don’t become another negative MAFS statistic.

90 Day Fiancé: On The Single Life, Colt is Single and Jobless