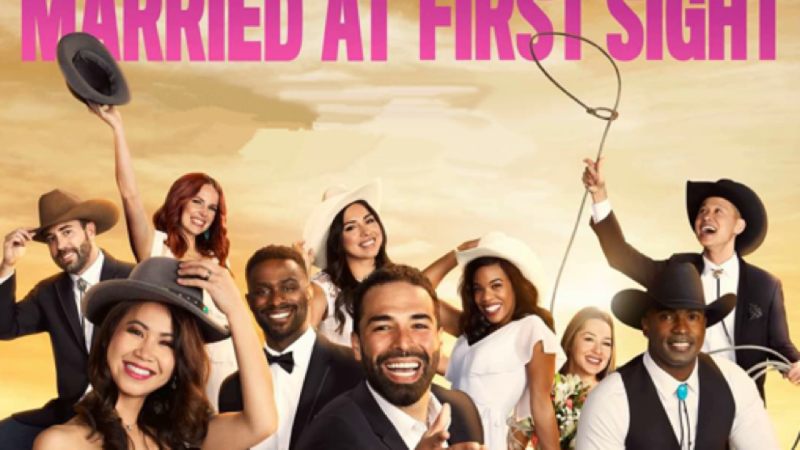 Married at First Sight spoilers and updates tease that the five new couples have all been married now on season 13 of MAFS; Michaela Clark and Zack Freeman, Rachel Gordillo and Jose San Miguel Jr., Bao Huong Hoang and Johnny Lam, Myrla Feria and Gil Cuero, Brett and Ryan Ignasiak. Right from the start, a few couples were reluctant to establish physical intimacy with their new partners.

Right from the start, there were huge red flags with this couple. Myrla is so materialistic and has no shame in saying that she likes expensive flashy things and is high maintenance. That would be ok if she had a warm and endearing personality, but that is not the case. Myrla gives off huge amounts of negative energy and diva behavior that make her truly unlikeable. And, she doesn’t like bald men or dogs.

Then we have Gil, he is super sweet, caring, and kind. A firefighter who is fiercely humble and proud of his Columbian roots wants a family, a white picket fence, and a dog. Btw, Gil is bald and has a dog! Why the experts matched these two is really a mystery. At the altar, when it was time for Gil to kiss his bride, Myrla turned her head and would only allow him to kiss her on the cheek. Fast forward to the reception, and when the cheery crowd tried to encourage the couple to kiss, Myrla refused. In upcoming scenes of the honeymoon, we see a frustrated Gil still trying to get that first kiss. Gil admitted that he is attracted to Myrla’s “luscious lips,” the firefighter is going to have a lot of patience with her, looks like it is going to be a long while before he gets to kiss them. 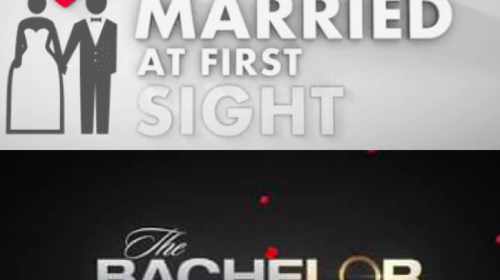 At the altar, Bao recognizes Johnny, she met him years ago and had a crush on him. During the reception, Johnny revealed to Bao that he loves physical intimacy with his partner. Bao in return told him that she doesn’t. Bao’s not wanting to close the gap between her and her new husband may become a huge problem. On their wedding night, Bao puts a pillow between them so he doesn’t get too close. Johnny expresses his concern about Bao not being touchy-feely to her brothers, but the guys could only offer him good luck.

These two couples have a lot of ground to cover and a lot of compromises if they are going to make their marriages work.

Do you think these two couples can get over their intimacy issues and move on to a happy marriage? Or, do you think all hope is lost?