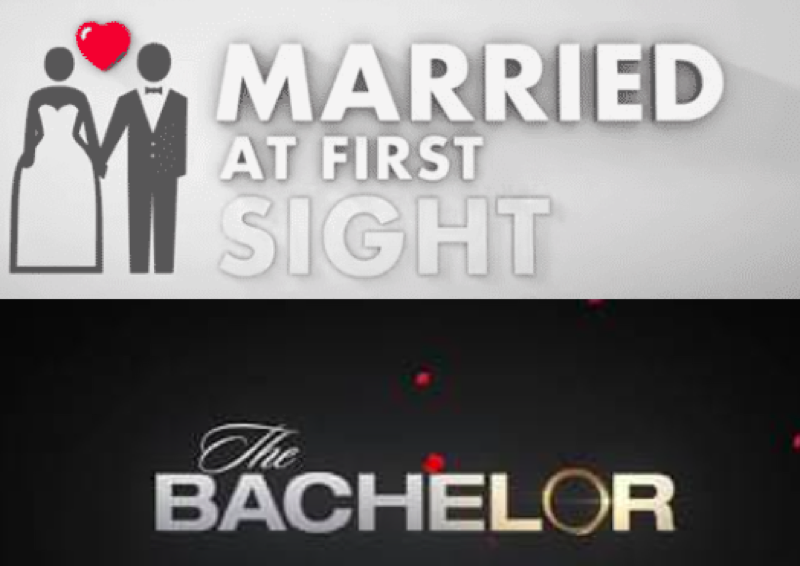 Married at First Sight spoilers and updates tease that fans used to watch MAFS in earlier seasons when production had less involvement and did not interfere in the couples’ relationships. We all know it was never 100% authentic but at least we didn’t see the cameras, production asking the couples questions and it wasn’t overly edited.

In season 12 there were times where the editing was so bad that the couples were wearing different outfits and we were made to think it was the same conversation. The whole point of the show was to have an arranged marriage where “experts” choose your match, but it seems like that has gone out the window and their focus now is on ratings and drama now.

Married At First Sight Spoilers – Season 12 Was A Disaster

One of the major changes in MAFS is that they now recruit people and this is how we ended up with the fame-hungry contestants; Chris Wiliams, Zach Justice, Taylor Dunklin, Luke Cuccurullo, and many more. They need to stop recruiting and start letting the experts do the vetting. MAFS is not the only reality show to turn to drama rather than actually focusing on what the show is “really” about. But shows like Big Brother and Survivor have been around a long time by keeping the core and foundation of the show the same.

It seems like MAFS is going in the same dumpster as 90 Day Fiance where they are now resorting to physical altercations to bring in the viewers. Even though season 12 was the worst season in MAFS history, mostly because of Chris Williams, the show did peak its highest ratings ever. This season’s ratings are down, it will be interesting to see what the producers have up their sleeves to bring up the ratings because there doesn’t appear to be anyone as crazy as Chris Williams. 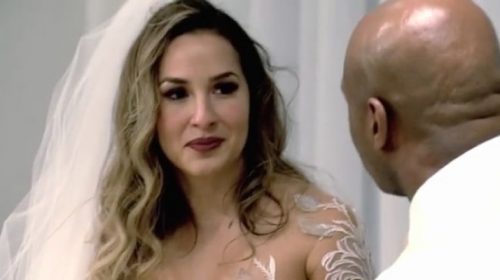 Married At First sight Updates – MAFS vs. The Bachelor

At least on The Bachelor, if you are not happy you can go home and you get to see who you are going to be matched with before a proposal. On MAFS these people have to be vulnerable and they suffer so much from the crazy drama when it could be avoided with proper counseling from the experts. On MAFS they let people with deep issues sign up who are only looking for their 15 minutes of fame. On The Bachelor, the contestants are mostly serious professionals.

Women like Paige Banks, Amber Bowles, Kate Sisk, and Meka Jones should have a second chance to find their happily ever afters. They were wronged and deserve better than what MAFS did to them. It would be nice to see these single ladies have a second chance on a reality show that has better odds of finding them a serious husband who is looking for a wife to settle down with.

What do you think? Do you think the Married At First Sight casualties would be a good fit for The Bachelor?