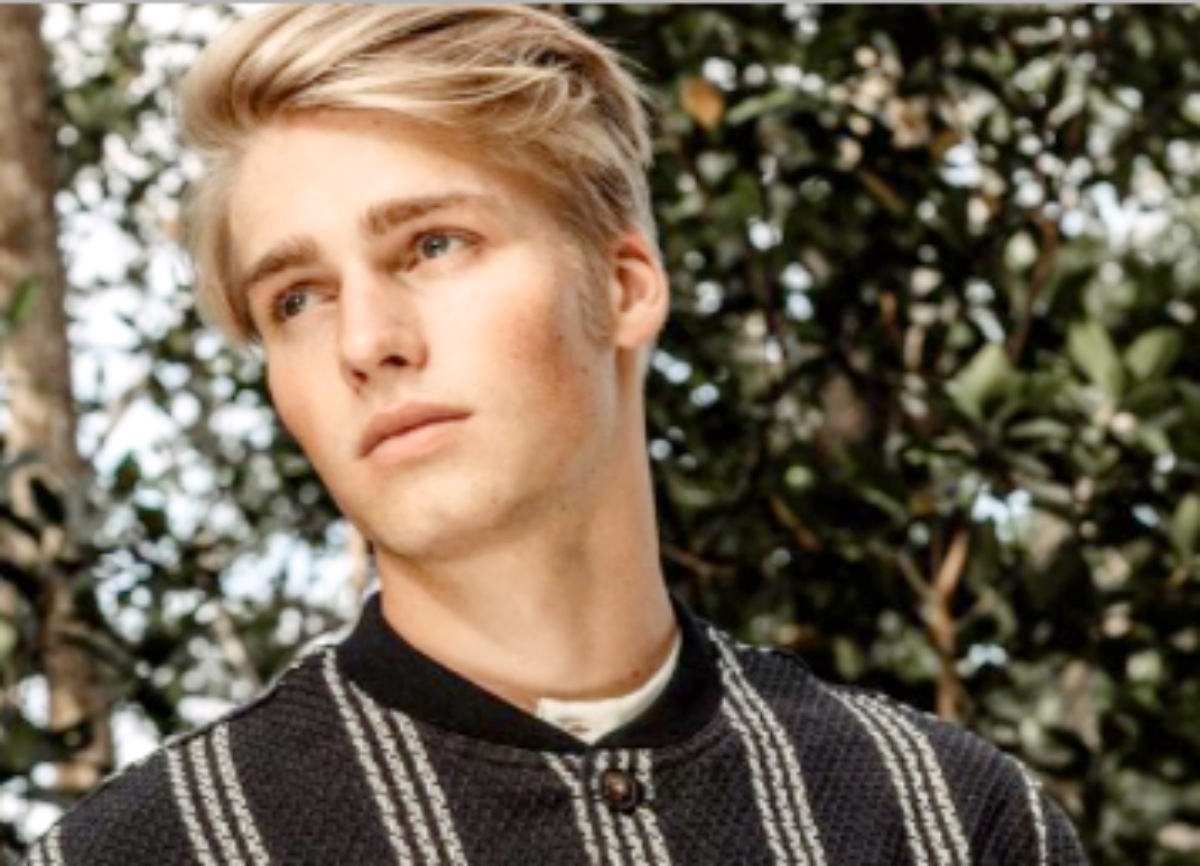 Fans first met Micah Plath in Season 1 of Welcome to Plathville. At the time, the TLC show focused more on Ethan and Olivia who married and upset his parents, Kim and Barry. Recall, Olivia allowed the kids to eat sugary things. Plus, she encouraged them to enjoy life rather than live in seclusion. Actually, she is largely responsible for landing Micah his first modeling audition. In Season 3, he looks way different and TLC fans agree that he looks really hot now.

In Welcome to Plathville Season 2, fans saw that Micah moved off the farm and his sister Moriah followed him. Things became ugly and ended with Ethan and Oliva saying they planned on leaving town to get away from Barry and Kim. Well, quite a lot of the last season focused on Moriah who started dating Max. This season, spoilers suggest a lot of drama and Max plans on asking Moriah to marry him. 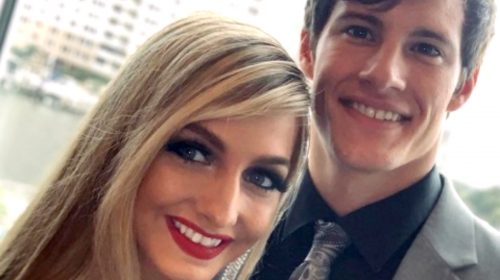 Micah Plath obviously features on Season 3 of Welcome To Plathville as well. However, the storyline seems more focused on his sisters. Fans will also see that his younger sister, Lydia clashes with Kim, who discovers that she’s been texting a boy. At 17, her mom checks her phone and seems alarmed that she speaks with a boy. However, The Sun reported that In the “season 3 opener of [the show] Micah stripped off to tiny underwear in a racy photoshoot with a lingerie-clad woman and revealed he had aspirations in the modeling world.“

The news that he started modeling isn’t new to fans who follow him on Instagram. Actually, his page is full of photos of him looking really good. Actually, they saw that for a long time now. In some of his photos, he features alongside some beautiful female models. Additionally, he often shares photos of himself working out in the gym. A photo that he shared on August 26 revealed him working out and that got fans thinking he looks really hot. 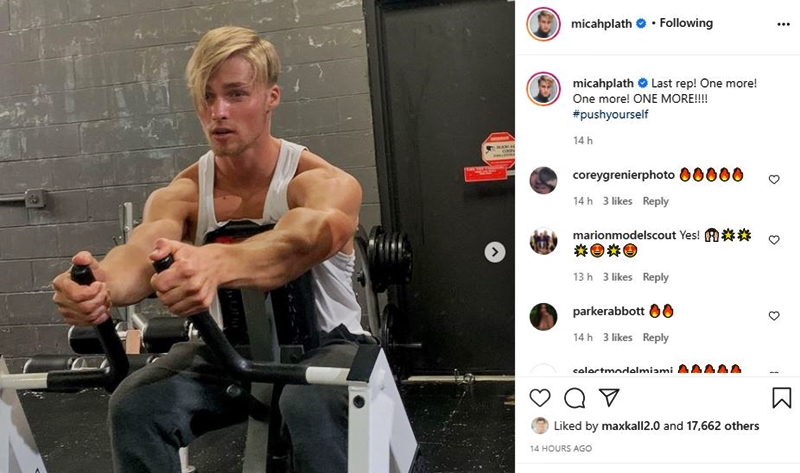 The photo that Micah Plath shared came with the caption, “Last rep! One more! One more! ONE MORE!!!!” In the comments, thirsty fans turned out and drooled over him. One of them said, “That body !!!!!🔥🔥🔥🔥🔥🔥🔥🔥🔥🔥❤️❤️❤️❤️❤️❤️❤️❤️❤️❤️❤️❤️❤️❤️sooooo. Fine!!!!!” Another fan agreed, writing, “Yummy yummy but i can help you get into shape faster.” An eye-candy comment came in and an older fan said that he looked like “eye-candy” to her.

Welcome To Plathville Star On Fire

Micah Plath received comments that ranged from how he looks “on fire,” to how “hot” he looks. Meanwhile, other thirsty fans described him as really “sexy.” One fan wrote, “Sun protection for face & body, please. Oh, & you’re a sexy beast!“

Remember to check back with us often for more news, updates, and spoilers about the cast of Welcome to Plathville on TLC.