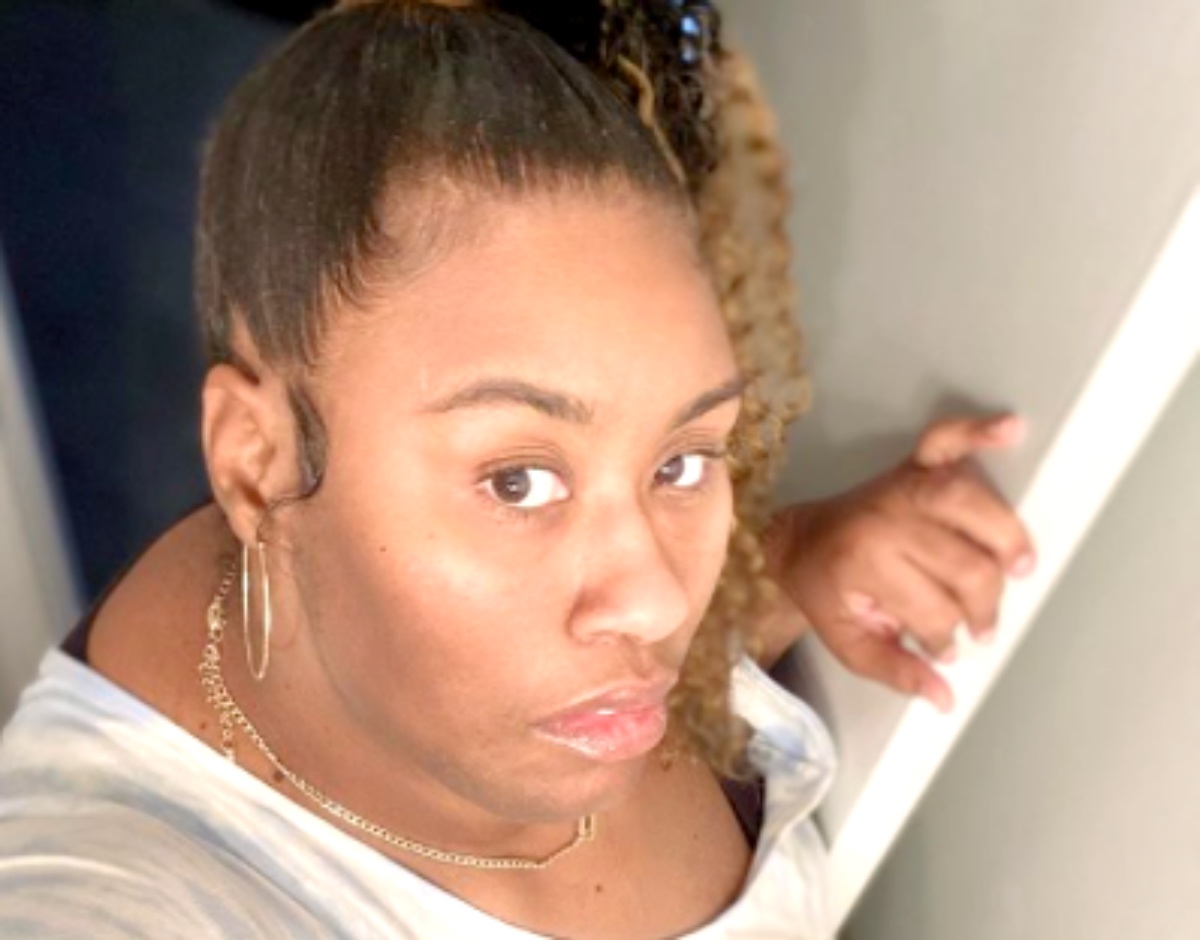 My 600-Lb Life spoilers reveal that fans are very excited to hear an update on cast member Octavia Nichelle. She appeared on the seventh season of the show and we fell in love with her story. She began the show weighing 692 pounds and was determined to lose the weight she needed in order to get gastric bypass surgery.

The Texas native had to ride on a mattress in a van to get to Dr. Now and she was bedridden because of her weight. She wanted to change her life and after looking at her new updates on social media, she has made some shocking changes! 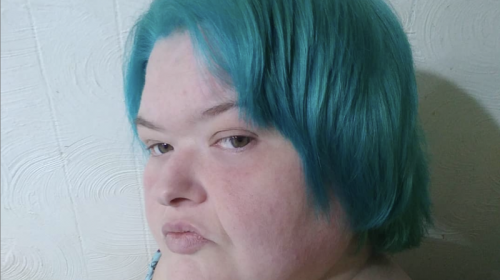 In her newest posts on Instagram, Octavia told her fans that it has been tough for her to post pictures of how she looked before appearing on the show. She knew that fans wanted to see her before and after pictures, but it made her very upset to share them. She then told her fans, “I’m not doing unhealthy things to lose weight faster. I’m doing MY best. Slow and steady wins the race.”

The changes that she has made are amazing! The first picture is of her in a wheelchair when she was at her heaviest and the second picture is of her in a tight black dress and she has lost so much weight! Her fans were quick to praise her on her weight loss journey and they were stunned to see her looking so good! 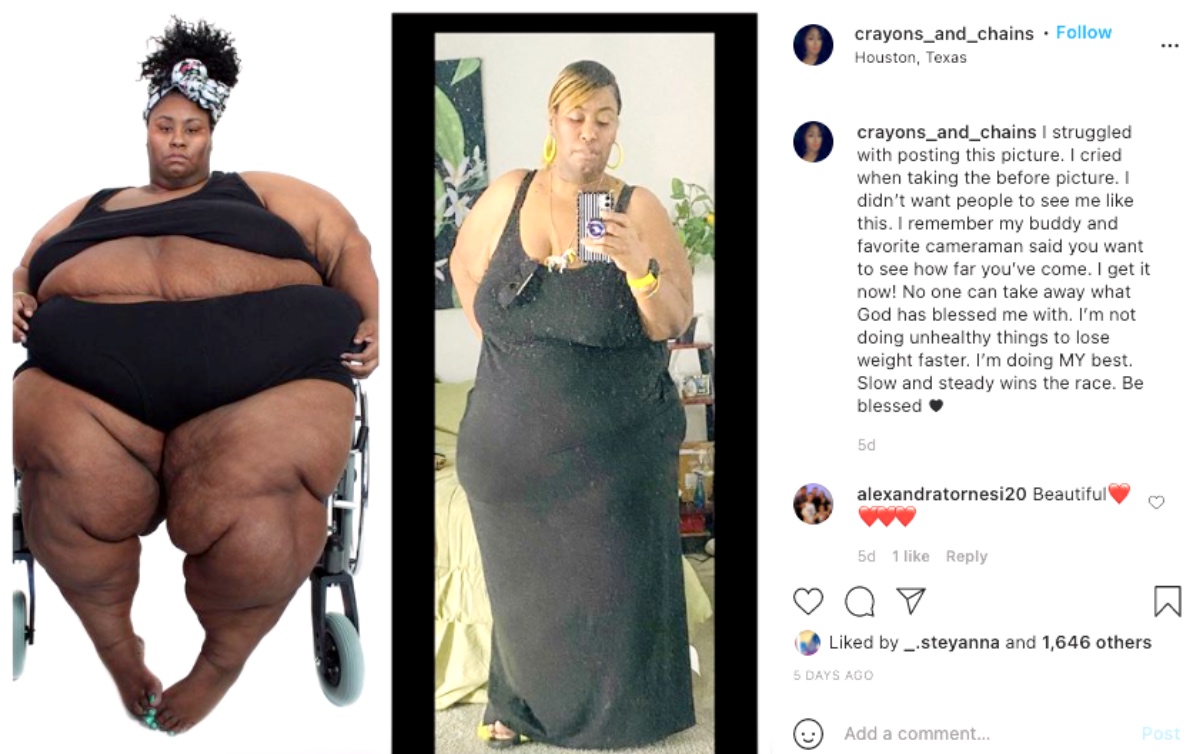 Losing Weight Isn’t Easy for Her

When it comes to losing the extra weight, things haven’t been easy for Octavia. She has worked really hard to get where she is today and her fans applaud her for that. She has gotten support from her fans since she first appeared on My 600-Lb Life and she told her fans that her life has changed so much since first appearing on the show.

We love seeing her updated pictures and we wish her the best in her weight loss journey!