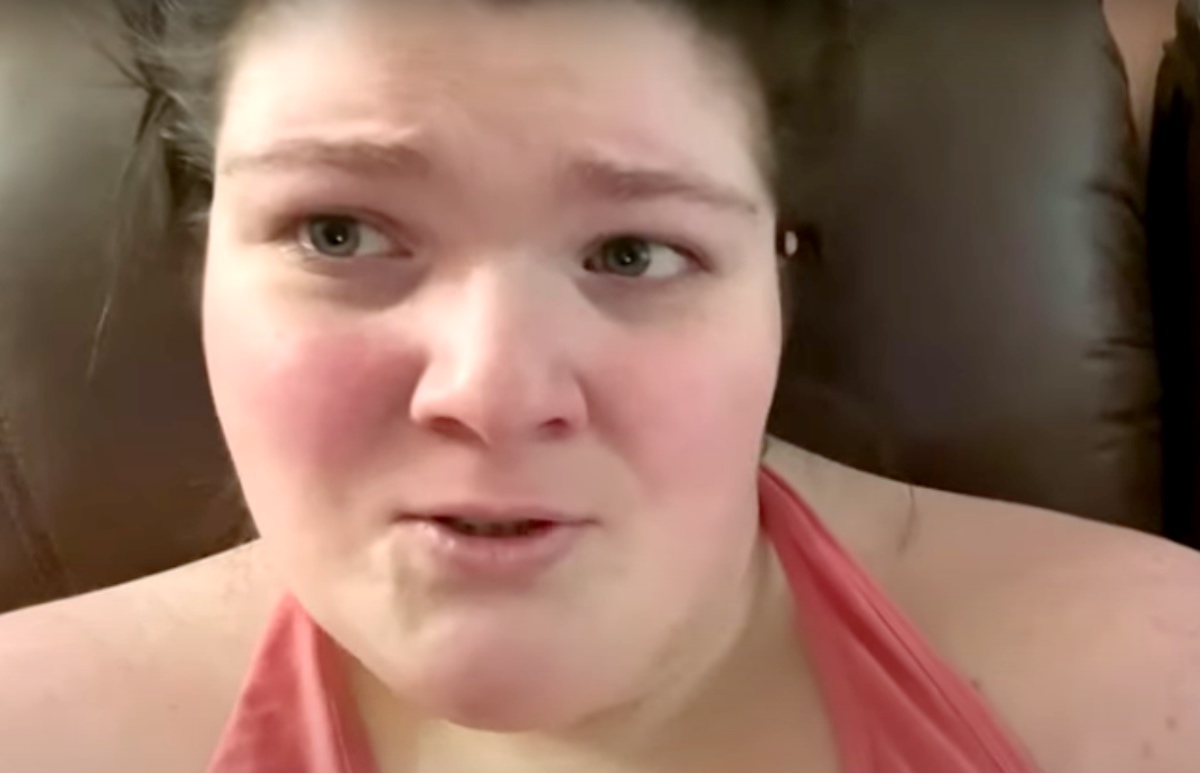 My 600 Lb. Life star, Gina Marie Krasley appeared in season 8 of My 600 Lb Life. Dr. Now had tried to get through to Gina and help to save her life. However, according to her obituary, she passed away on August 1st, 2021.

The Cause Of Death Was Not Published

So far the cause of the My 600 Lb. Life star has not been released. However, some reports suggest that the star had been suffering from a mysterious illness over the past few months. The funeral is scheduled for August 8, 2021, and the family has requested that instead of flowers, fans donate to the local mental health program. Of course, My 600 Lb. Life has several fans who try to support each star of the show. 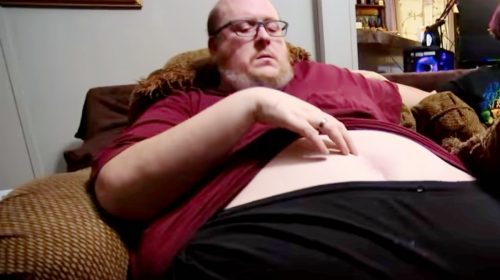 My 600-Lb Life Spoilers: The New Season Premiere – What We Know!

Reportedly, Gina’s first love was dancing and she used to make dances up with her sister and the neighborhood kids when she was little. Gina also wanted to start a dance studio for special needs children. However, Gina started the TikTok trend “ dancing has no size limits.” Gina had struggled to get weight loss surgery with Dr. Now on the show. Gina Was married to Elizabeth Krasley for six years.

My 600 Lb. Life’s Krasley said she developed an eating disorder at a young age. Krasley blamed her father’s abuse for her weight issues. Krasley said earlier this year she had lost 300 pounds. However, Krasley was expecting to see a neurologist because she had lost the ability to walk and the feeling in her hands. 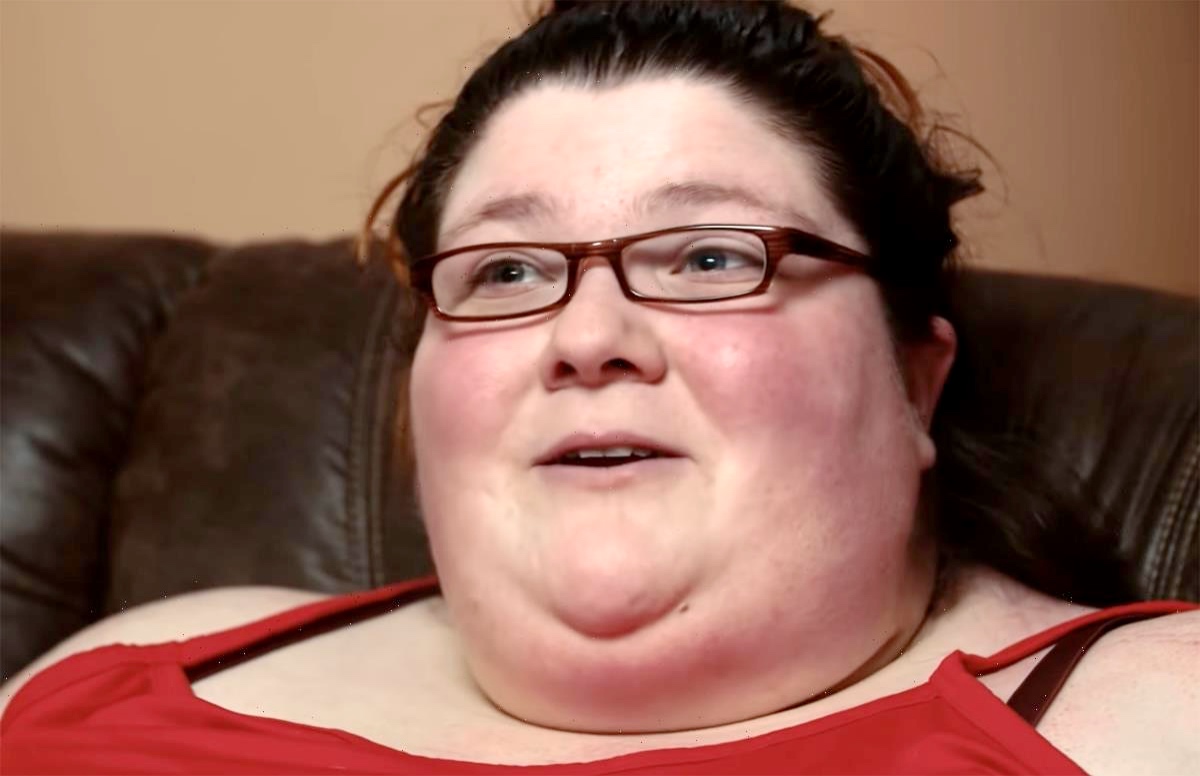 Krasley just wanted to be able to walk again. Krasley had more than 245,000 TikTok followers. Fans often accused Gina of letting people down by her lack of weight loss. Her wife, Elizabeth was quick to defend her. “I’m so very proud of my wife, she’s doing this!!!! And she’s not letting anyone get her down!!! I just love you so much, baby.Good job and keep up the hard work, “ she wrote in 2019.

Gina Left The Show Without Getting Surgery

My 600 Lb. Life’s Gina left the show before getting the surgery she needed so badly. Gina had problems complying to Dr. Now’s suggestions of her weight loss goal. However, Gina claimed to have lost over 300 lbs by the time of her death. What could have caused the mysterious illness that caused Gina to lose her ability to walk?

Fans were somewhat annoyed at Gina’s claims that she did everything Dr. Now asked. However, Gina is not the first or the last to react this way when Dr. Now announced his weight loss goals. Our condolences so out to Gina’s family.