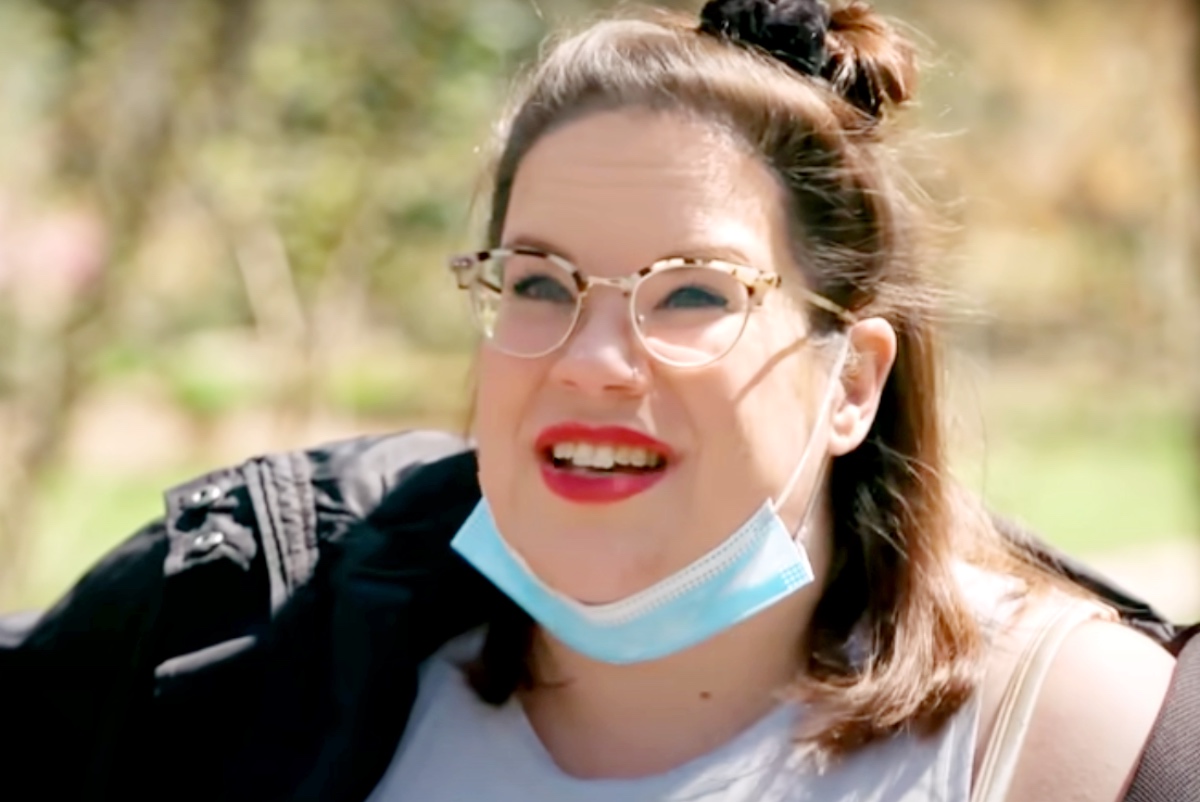 My Big Fat Fabulous Life Spoilers indicate that Whitney Way Thore is getting serious about having children as she goes to a fertility clinic once again to see about freezing eggs. Whitney previously had the opportunity to have her eggs frozen a few years ago but chose to wait, it is too late now?

Just about a year ago, My Big Fat Fabulous Life star Whitney was engaged to Chase Severino. Chase had said that he didn’t know if wanted kids when Whitney brought it up and then proposed later. Fast forward to Coronavirus quarantine and suddenly Chase announces that he had reconnected with an ex-girlfriend and got her pregnant.

The baby arrived around this time last year and now Whitney has worked through her hurt and disappointment and says he hardly feels anything for Chase now. However, at the time, Whitney was convinced that she would never date again. Now she has a new man and is looking toward the future. Will things work out for Whitney this time? 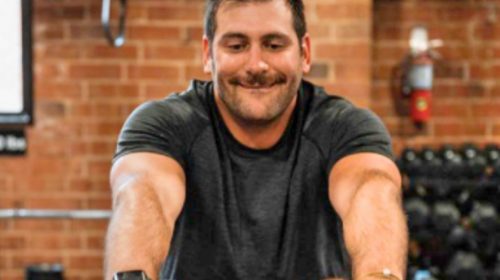 Whitney Has A New Man In Her Life

My Big Fat Fabulous Life’s Whitney has a new man in her life and she seems happy. Whitney’s tutor, who wants to remain anonymous, met her on a language platform and is a native of France.

Whitney’s name has appeared on the show a few times but his face is hidden due to his desire to remain unnamed. Whitney credits COVID for causing people to seek a connection in ways they wouldn’t have before. If Whitney’s Instagram is anything to go by, she and her French tutor are getting along just fine. 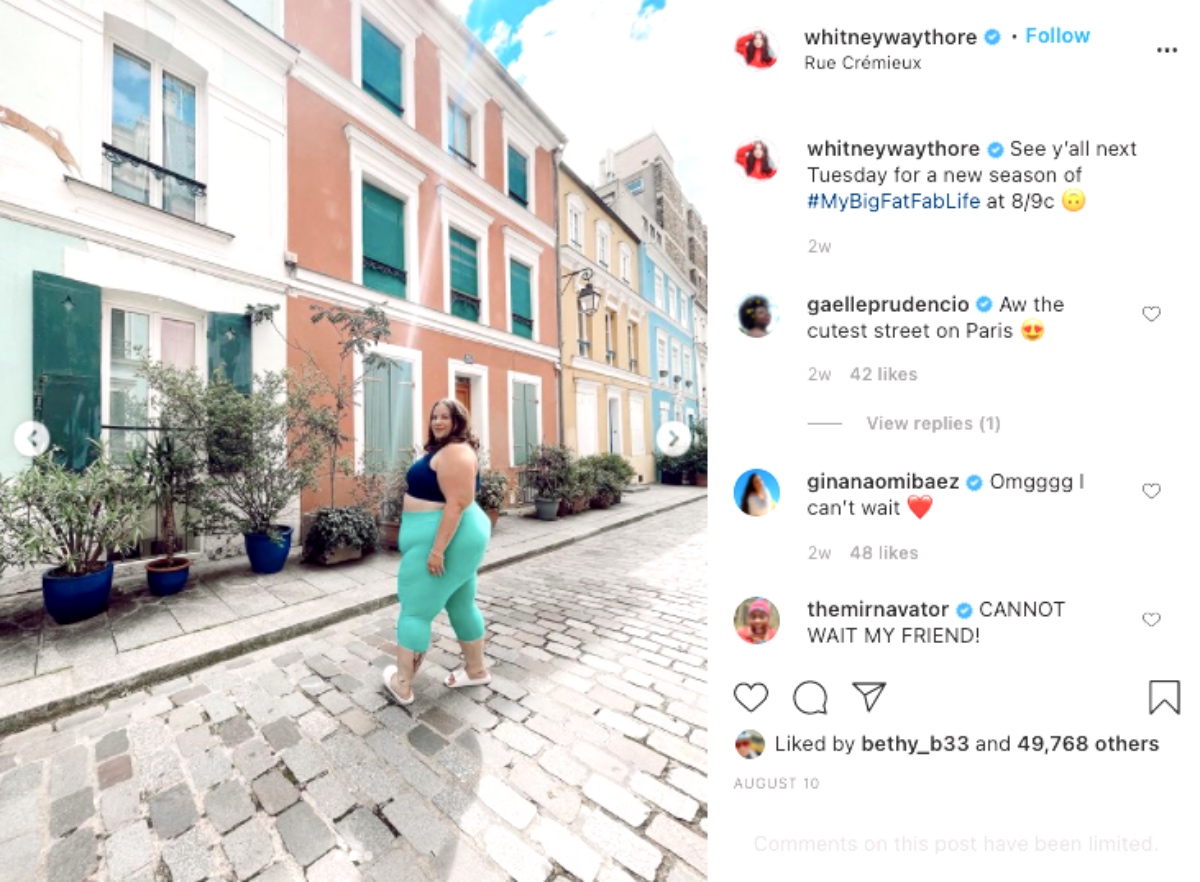 The Eggs Are In The Basket

My Big Fat Fabulous Life’s Whitney does reveal that she had eggs retrieved to have children in the future. Whitney says she is not in a position right now to have kids with a partner but has in mind having a child by 40. Of course, with Whitney’s PCOS (Polycystic Ovarian Syndrome) she may have to go with a surrogate if she hopes to have kids. Whitney doesn’t want to put a time limit on when she plans to have a child because life has a mind of its own. However, she doesn’t want to wait until she is too old to do fun things with her child.

Whitney has always wanted children but the time has never been right. Will she end up having a child with this new man or could Whitney be on her own? When will Whitney decide the cut-off time is for waiting on a partner to have a baby? Could waiting lessen her chances even more? Does Whitney’s new man want children at all? Only time will tell but we will update fans when we hear more.

The Young And The Restless (Y&R) Spoilers And Rumors: Older Woman Ashland Was Involved With Dina Mergeron?