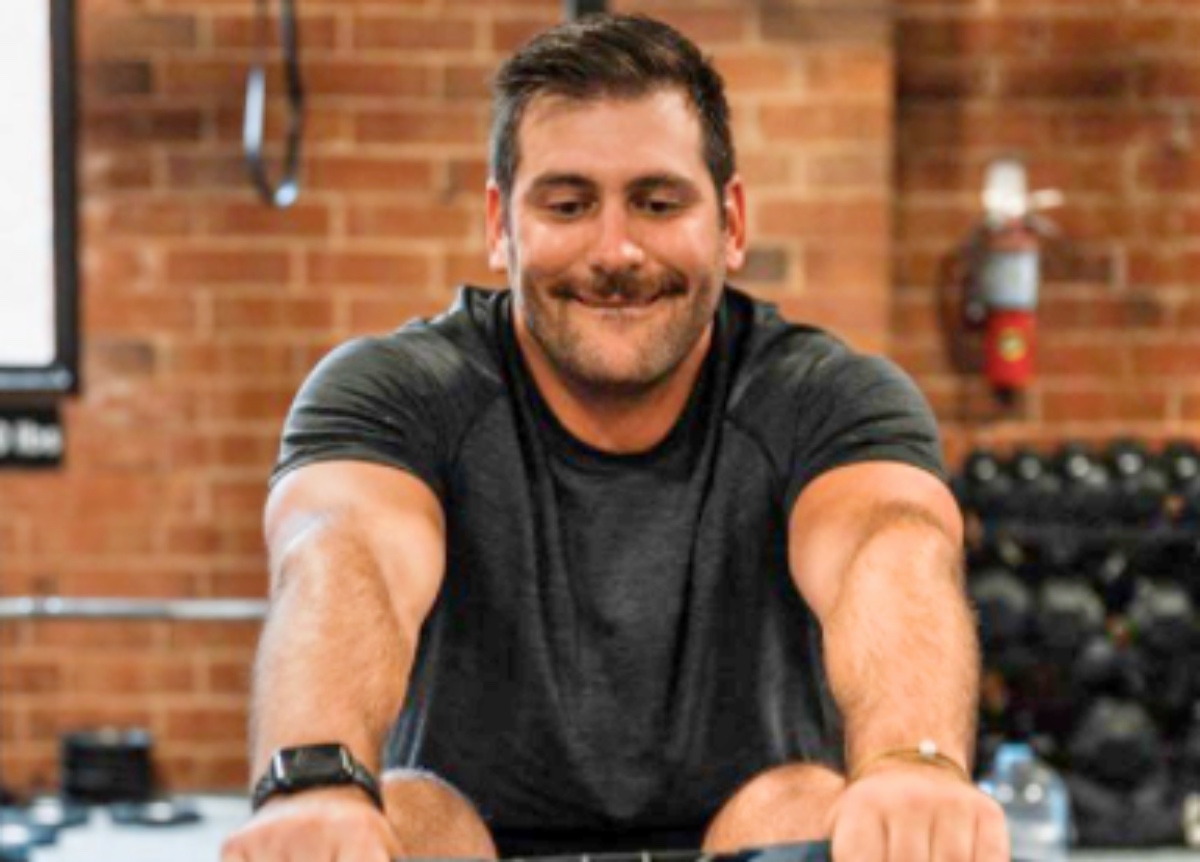 My Big Fat Fabulous Life spoilers reveal that Chase Severino has gained quite a name for himself as the villain on the show. After we saw him break Whitney Way Thore’s heart, we all decided that he wasn’t our favorite person on the show. Many viewers are happy that Whitney has finally gotten over their breakup, but fans are still curious about him and how did he really become the villain.

Chase and Whitney’s relationship has been up in the air for many years now. Many of her fans thought that Chase and Whitney weren’t even a couple and that she was paying him to be on the show and to date her. Whitney confirmed multiple times that they were together and there was no way that she would pay someone to date her. 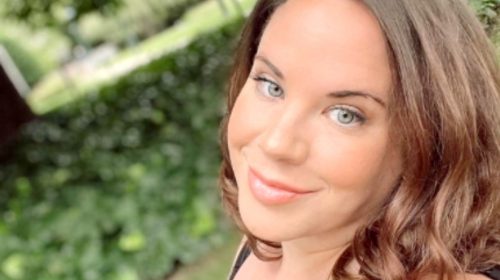 During the pandemic, Whitney made a statement on her social media accounts that she and Chase were no longer together because of the choices he made to sleep with another woman. This woman also ended up getting pregnant and now the couple has a young daughter. Whitney decided that she would move back to Greensboro to be closer to her family now that Chase was back in Wilmington.

When Whitney and Chase were together, he made a lot of jabs at her for wanting to have children. Fans of the show think that it was ironic that he never wanted to have children and he made it clear on the show. Then, he cheats on Whitney and he ends up having a baby anyway! The pandemic must have changed his mind about a lot of things. 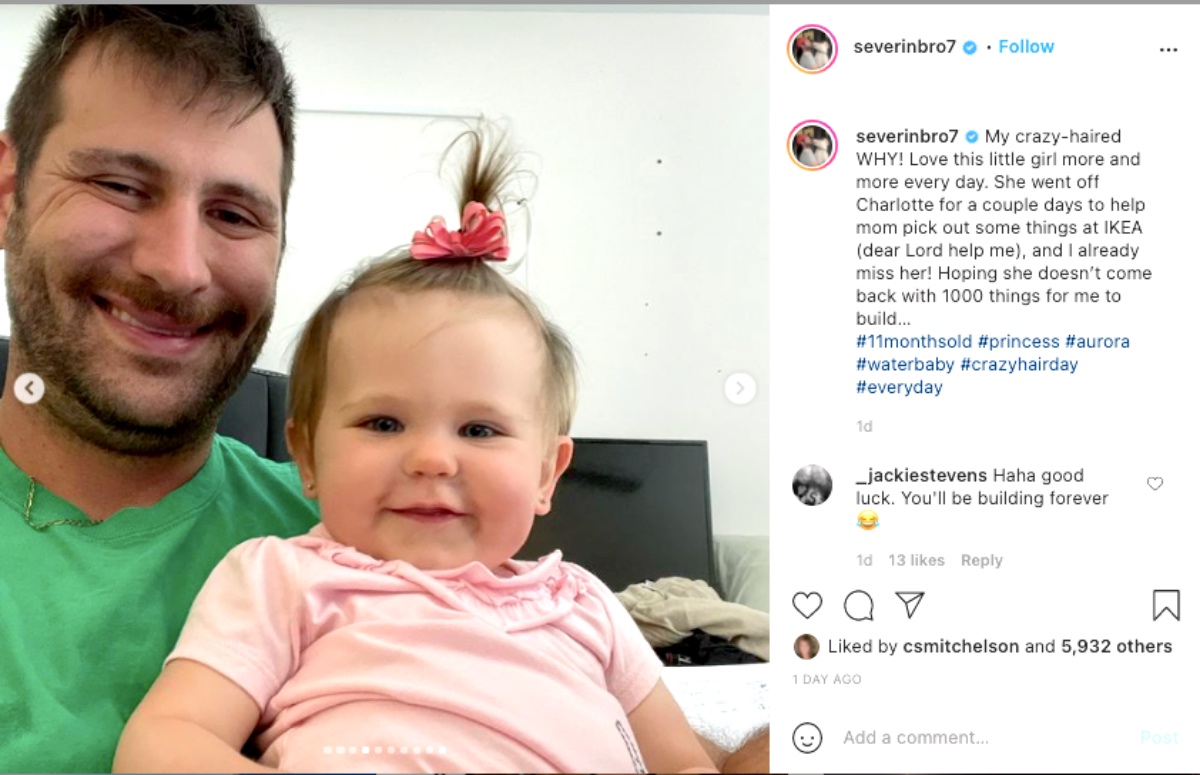 Everyone thought that Chase was so great for Whitney at the beginning, but after all of the things that he did to her, now he has the villain title. Fans of the show are ready for Whitney to realize that there is someone else for her out there and perhaps, it’s her new French man!

Will Josh Duggar Sending Text Messages Help To Convict Him?

Survivor, Amazing Race, The Bachelor: Which Wins For Most Reality TV Show Applications?!