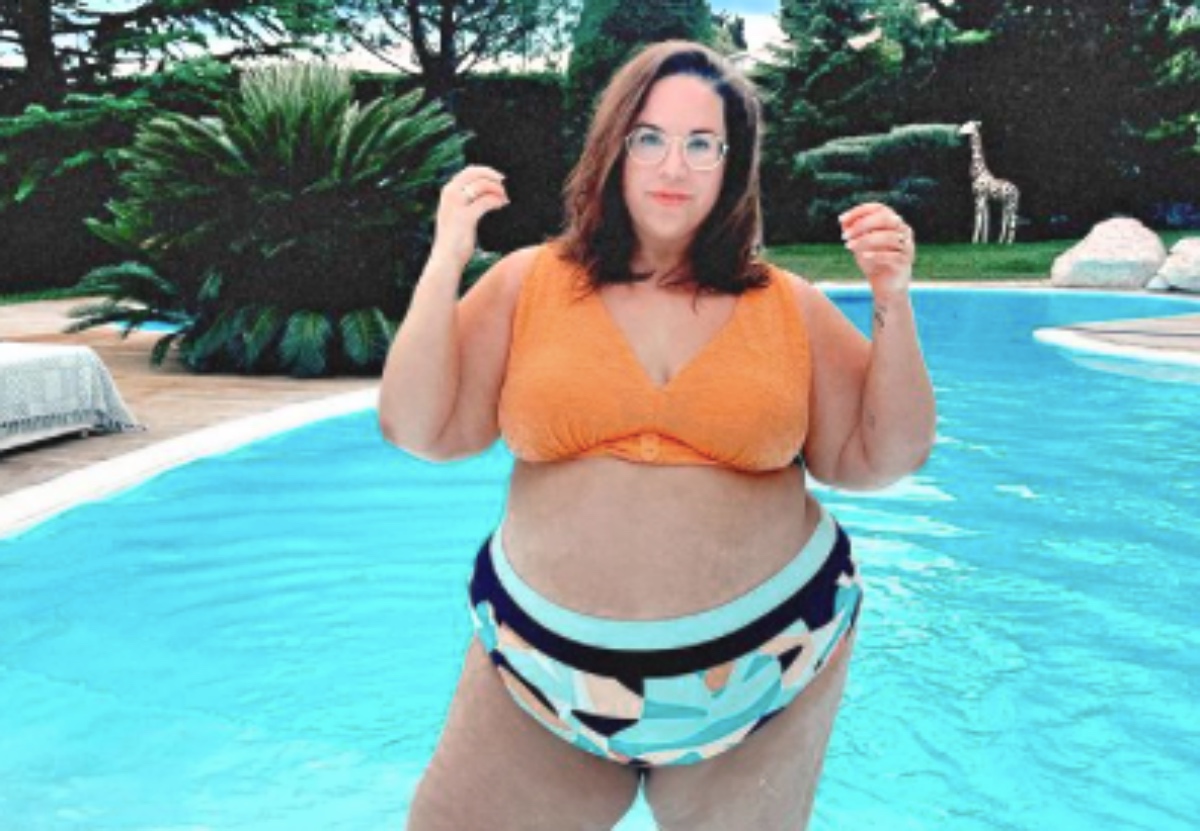 My Big Fat Fabulous Life spoilers reveal that Whitney Way Thore is showing signs of pure exhaustion. Recently, she went on a huge rant on her Instagram account about some of her followers. She seems very annoyed by what they have been asking her and come to find out, there is something that really annoys her. What is it?

In the last season of MBFFL, Whitney was heartbroken by her breakup with Chase Severino. They were engaged until he told her that he had cheated on her with a woman who ended up pregnant with his baby. We all saw her breaking down and crying after finding out this information. Now it seems that she is getting her life back together and dating a new man. 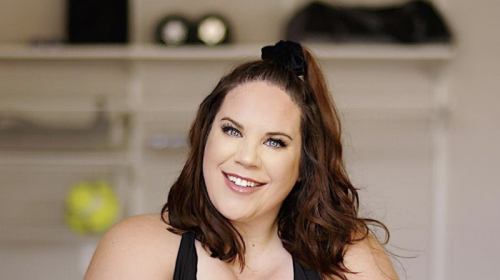 This new season will be all about how she met a new man online, who was her French tutor. The romance is going well from what we have seen and they are now Instagram official, but his face has yet to be shown. She has her sights on having children now and not having a gastric bypass surgery, as she did last season. She is still running her business as well.

Why Is She Annoyed?

What really gets Whitney annoyed? She posted some comments that her followers share with her and explained just how annoyed she gets with them. One comment was “You still haven’t lost any weight,” and “Girl, you lost weight!” Whitney made sure to tell her followers that these comments are just annoying to her. 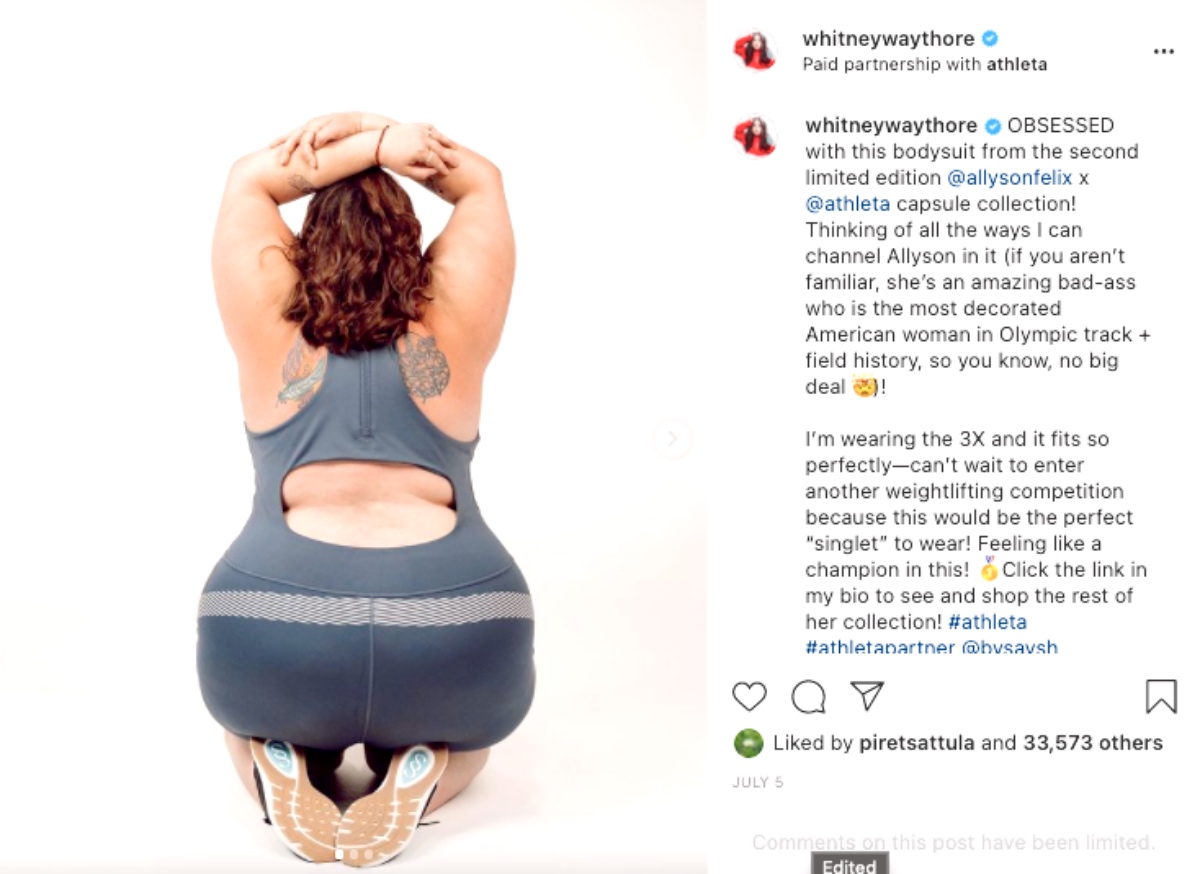 Whitney told her fans that she’s “so tired of it, exhausted by it, annoyed with it.” She wants her fans to be able to change up the conversation because she knows that her fans care more about her weight. When Whitney posts pictures of herself in a bikini, her followers still point out her weight. She is so annoyed by it and wants it to stop.
Be sure to catch up on everything happening with My Big Fat Fabulous Life right now. Come back here often for My Big Fat Fabulous Life spoilers, news, and updates.