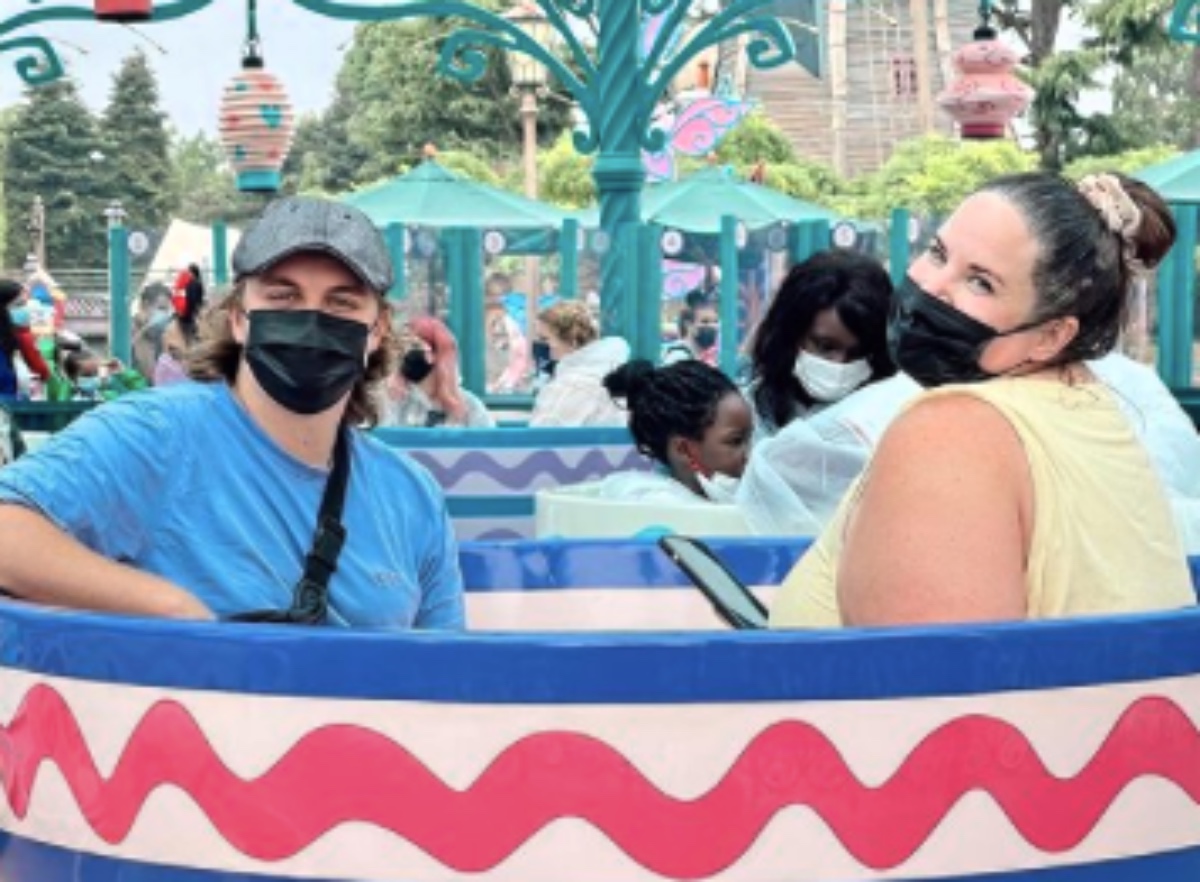 My Big Fat Fabulous Life spoilers reveal that Whitney Way Thore is happy to show off her new man to fans, but she is still trying to protect him from the show. Not everyone wants to be on a reality show and it looks like her special someone is not sure if he is ready for all the fame yet. Whitney is here to protect him and make sure that he is kept off of social media until he is ready.

Whitney’s new man does live in Paris and they met when Whitney decided to take French lessons during the pandemic. She started talking with him and they connected really well. Now they are dating and she has spent some time in France with him and that will be featured on the show as well. 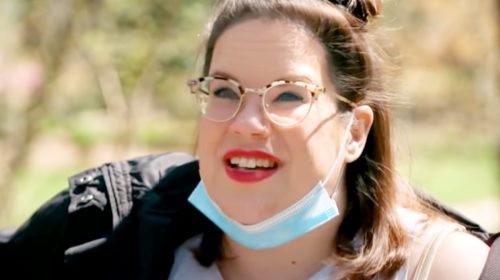 What Do Fans Think?

Whitney has made comments about how she thinks some of her fans may see her new man as embarrassed to be with her and that is why he doesn’t want his face shown. She knows how he feels about her and she is doing what she can in order to protect him from the fame that he may not be quite ready for. 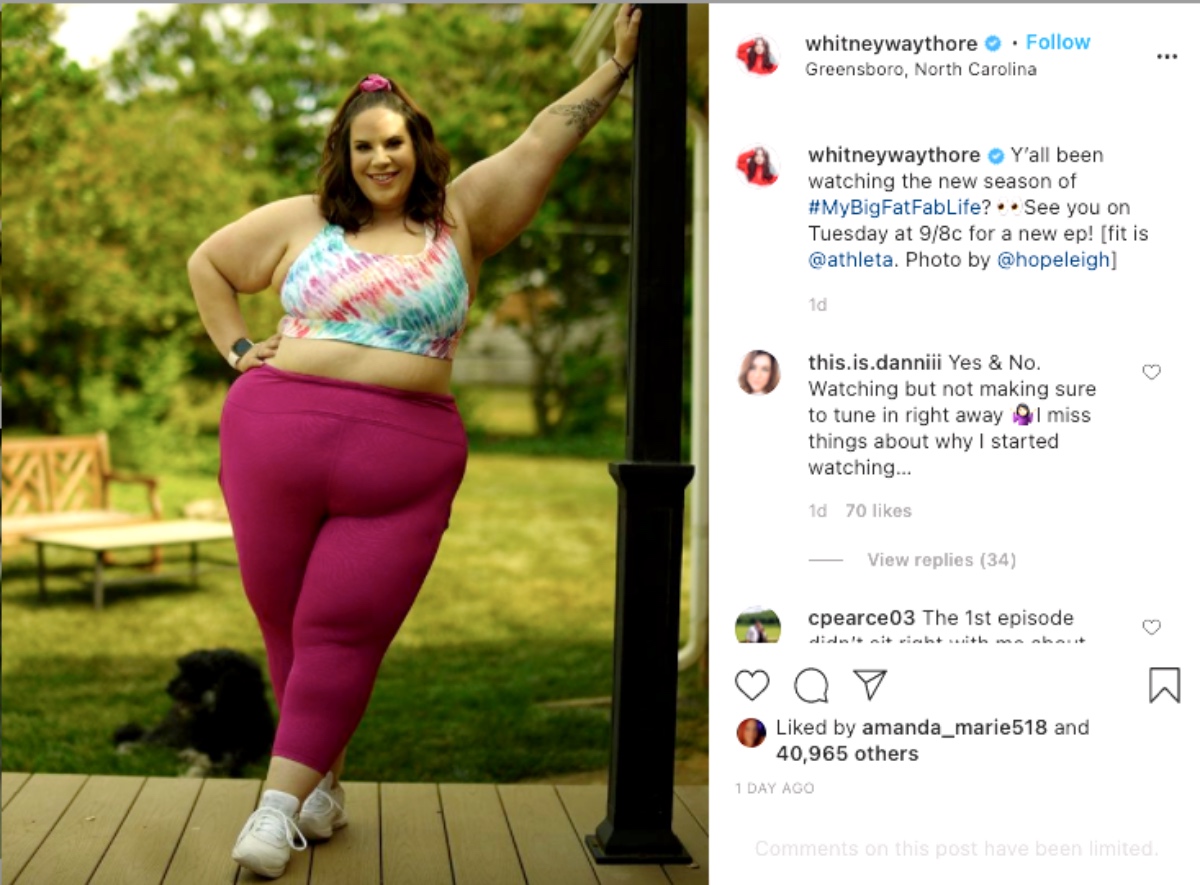 As of right now, Whitney’s fans are happy for her. We know this may not go as quickly as her relationship with Chase, but she does need some time to heal and really get to know this new man.